Happiness is a skill, energy drinks need more research, and the brain is ah-mazing. 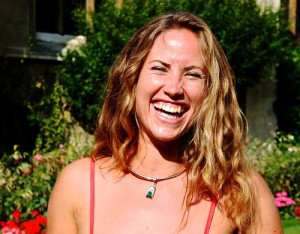 Want more joy in your life? Then start focusing on the little stuff. Researchers have found that people who appreciate the smaller things in life, such as a funny joke or a compliment given, are more likely to weather the bad times with a better attitude. The study says that those who can temporarily forget about the big-picture stresses and instead focus on the positivity of the current moment are generally happier and healthier. This has to support my daily bite of dark chocolate, right? That sure does give me joy…

Don’t sweat the small stuff—enjoy it! 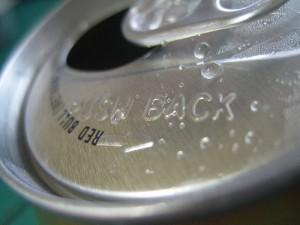 There are like 4 million types of energy drinks out there these days. Okay, maybe not 4 million, but there are a lot. And they’re all chock full of caffeine, vitamins, minerals and gosh knows what else. I’ve always been afraid of any type of energy drink, as I’ve never come across one that tastes or looks natural, plus the names tend to be ridiculous. (I just don’t think I could be seen in public drinking something called Bawls.) CNN recently examined the “energy shot” 5 Hour Energy, and found that although little research has been done on the product, it’s probably not harmful—or extremely effective—for most. The real problem is that most energy drinkers don’t just do an energy shot. They also drink caffeinated soda or possibly use diet pills. Ick.

Coffee is caffeinated enough for us.

The brain may not technically be a muscle, but it turns out it can seriously power the muscles. Scientists have always believed that muscles get tired because of actual biochemical changes within the muscle, but times they are a changin’. English researchers recently found that cyclists who swished a sports drink around in their mouths—but didn’t swallow—finished their ride faster and worked harder than other cyclists who just had sugar-free flavored water. Researchers hypothesize that the sports-drink swishers were able to pedal longer because the brain was expecting energy from the drink, which allowed them to push harder. Fascinating stuff, eh?

Put your mind to it.

Feel free to share your comments, experiences and opinions on any and all three topics below! —Jenn