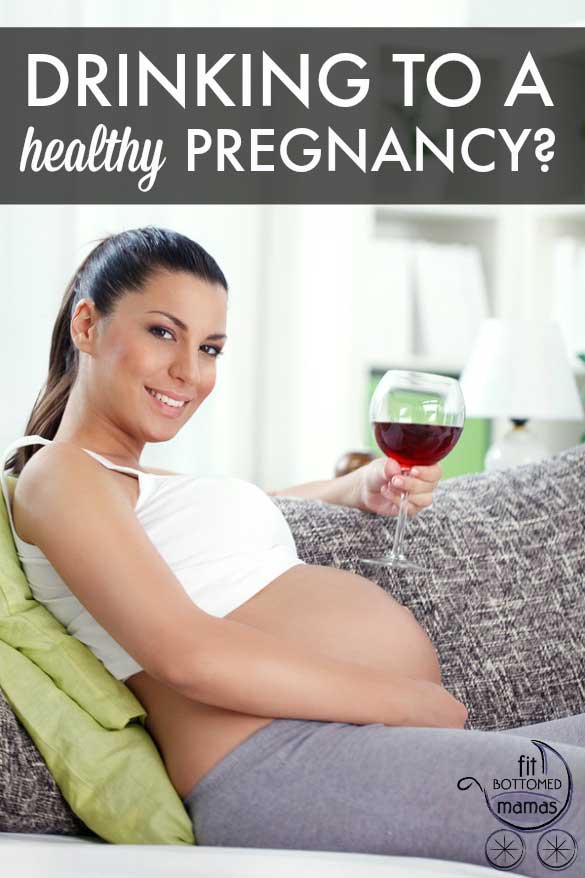 I wasn’t a huge drinker before pregnancy, but I did love my occasional glass of wine or a margarita to round out a perfect Mexican meal. During pregnancy, however, I found that I didn’t miss the alcohol at all. In fact, the thought of wine is still a little gross to me and the only time I’ve really wanted alcohol has been when I saw a Budweiser billboard that made the brew look oh-so-cold and refreshing.

Many pregnant women avoid alcohol like the plague because it’s just not worth the risk of potentially harming their unborn child. Now, one study is saying that women who drank two to six drinks per week in the first three months of pregnancy had children who exhibited more positive behavior than those who didn’t drink at all. Could it be the calming influence of alcohol or the fact that moderate drinkers are more likely to bementally stable? My question: Will researchers ever know for sure and is it worth the risk? Click the link below and decide for yourself.

Belly up to the bar?