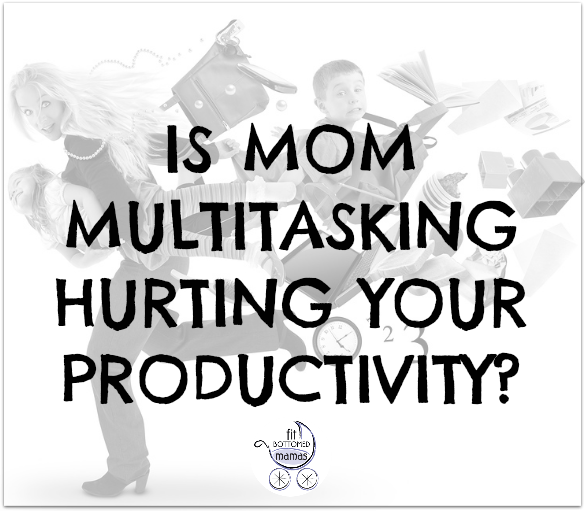 I love being a mom. And I was surprised to find that it came very naturally. Maybe it was the practice with the nephew and niece; maybe it was that we got practice for a week in the hospital with NICU nurses there during feeds and diaper changes. But I never had that moment of “Holy crap, I have no idea what I’m doing!” I felt confident in myself and my abilities as a mom.

That’s not to say that the transition to motherhood has been buttercups and rainbows. It’s definitely an adjustment in ways I hadn’t really imagined.

Aside from getting used to sleeping in 2- to 3-hour increments, the hardest part has been managing my time. After having all the time in the world to spend on myself and my work during pregnancy, it’s been tough to manage having next to no time to myself.

Before Avery was born,I was spending hours a day writing, editing and doing whatever I pleased. But now, the baby calls the shots. There’s feeding, burping, changing diapers, changing outfits. The laundry duty itself is enormous. She’ll spit up on herself. And on me. And on her sheets. And our sheets. So there’s a ton of spit-up laundry. And that’s not even counting the poop laundry! Before having a baby, I thought, “Babies sleep 14, 16, 18 hours a day! I’ll have plenty of time to get stuff done!” Now, of course, I laugh at my naive self. Because those 14 or 16 or 18 hours of sleep? They’re not in solid chunks. At least not in our house.

In those early months, there is no schedule. If your baby is four months and you’re on a real schedule? Consider yourself blessed. Or a saint. Or…not me. While patterns are beginning to form in our days and nights, her naps are still a total crapshoot (no pun intended). She may be down for a couple of hours in a stretch, but there are plenty of times she’ll only sleep when I’m holding her. And that minute I put her down in the crib? Well, it’s party time! Or I’ll sneak out of her room and 10 minutes later that baby monitor clicks on with a screeching baby on the other side.

Do you know how hard it is to get stuff done in 10-minute increments? Take this post, for example. I started it on Thursday. It’s now Saturday and I’m not done. I’ve become the queen of multitasking. I’ve showered with one leg out of the shower, bouncing the baby in her bouncer. I’ve gone to the bathroom while soothing her. I’ll work while she’s on her play mat. I’ll check my BlackBerry or watch TV while she’s eating. I’ll pay bills while she’s playing with her rattle.

But multitasking is only a good thing when it helps you. And it’s not helping me. SometimesI have so many things to do that I feel overwhelmed and don’t even know where to begin, which leads to starting a couple of projects at once, then getting interrupted, not getting them done and feeling like I got nothing accomplished at the day’s end. Recently, multitasking has made me feel more frazzled, not less. Like I’m doing a lot of nonsense, but not doing any of it very well. And that I’m not giving enough of my full attention to the little girl.

So my goal is to calm the frazzle. I’m taking a break from multitasking. I’m going to focus on the task at hand, one task at a time. I won’t jump every time a new email registers on my BlackBerry. I’ll let the baby have my undivided attention when she’s up and at ’em. And I’ll have a goal for those few minutes I get during naps. The laundry? It may just have to wait until Daddy’s home.—Erin