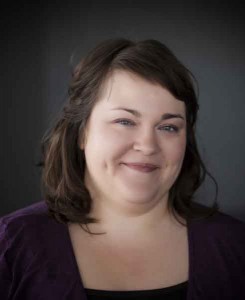 Today’s Love Yo’Self guest post is by Anna Guest-Jelley. Anna is a bit of an anomaly: a curvy woman who practices and teaches yoga. Despite not dreaming of putting her leg behind her head (without going to the hospital, at least), she learns/practices/teaches yoga because of its transformative powers in her life. For more Curvy Yoga goodness, visit Anna’s website or connect with her on Facebook and Twitter.

I grew up the oldest of two daughters. I was the MaryAnn to her Stacey (in a world ruled by characters in The Baby-Sitters Club). The Anne Shirley to her Diana Barry. The Harriet Welsch (aka Harriet the Spy) to her Beth Ellen. (And yes, you’ll soon realize why I’m using literary references.)

In other words, my sister and I were divided into that time-tested sister dichotomy: “the smart one” and “the pretty one.” I’m guessing you can figure out which role I was cast in—except that, just as often as not, I was told just before going on stage that my true role was as “the curvy one.”

And here’s the thing about being “the curvy one” (at least in high school): It can kind of suck. In high school, it seems like the worst thing that has ever happened to anyone around you, or in the world, is figuring out which gorgeous prom dress to wear next. Meanwhile, you’re scrounging up flannel shirts from your dad’s closet and hoping no one notices (not that this is an example from my life, of course).

So (not that I’m bitter or still have a chip on my shoulder), I obviously used to think that being “the curvy one” held me back—that I’d been dealt a major injustice in the card game of life. I felt like being the bigger (in more ways than one) sister was my burden to shoulder in life—that my sister had things so much easier because people didn’t automatically discount her from things just because of her size. 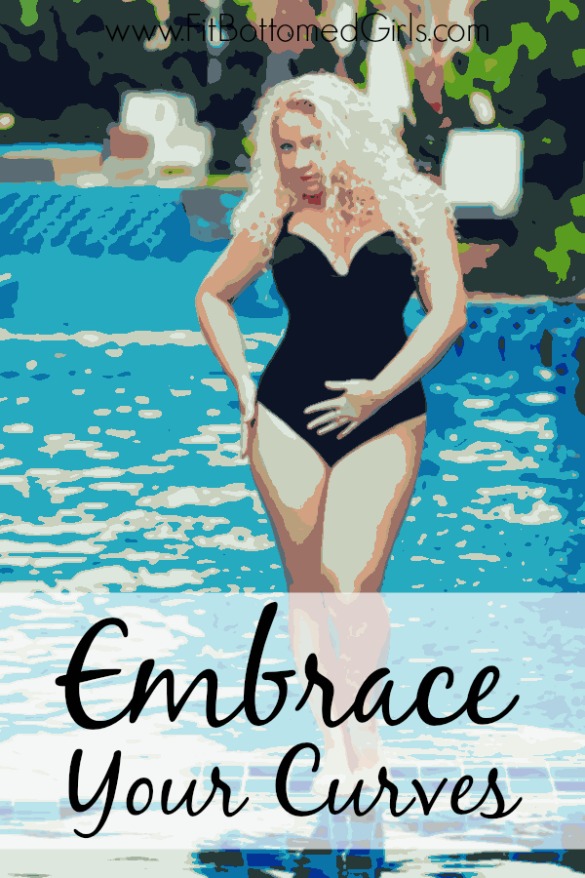 What I learned after my sister and I grew up and became friends (and, importantly, didn’t live in the same house anymore) pretty much rocked the foundations of my insecure world, though. She had her own stories to share. It turns out that (lo and behold!) being cast as “the pretty one” isn’t all it’s cracked up to be, either. While I faced judgments about my size, she faced judgments about her looks, too, but in different ways. And when people expected me to be smart or to be the funny, supportive sidekick, they expected her to not care about school and to obsess about clothes.

Time, perspective, and a kick-ass plus-size wardrobe finally taught me a few things: (1) that we’re really all too limitless to be typecast, (2) that no one is fiercer than Anne of Green Gables, and (3) that being “the curvy one” is actually pretty f’ing cool. —Anna Guest-Jelley