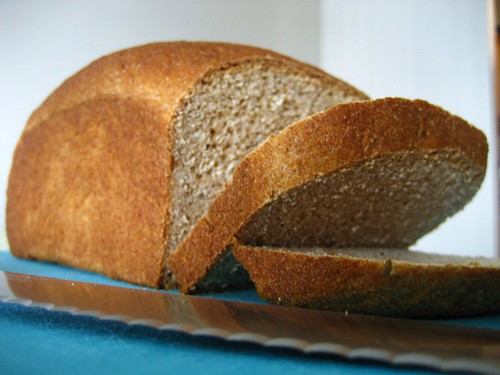 We all know that a diet high in sodium isn’t good for our health, but do we really understand how much is too much? Apparently not, according to new research from the American Heart Association. The new report that surveyed a representative sample of 1,000 American adults found that most Americans believe sea salt contains less sodium than table salt (wrong!) and that almost half believe that the main source of salt in their diet comes from the salt shaker (wrong again!). In fact, nearly three-quarters of sodium comes from processed foods in the American diet.

While you probably know that fast food, canned soup and microwavable meals are high in salt, Shape magazine put together a list of five foods that are surprisingly high in sodium. No more getting tricked here!

Read on for the five high-sodium foods that will surprise you! —Jenn