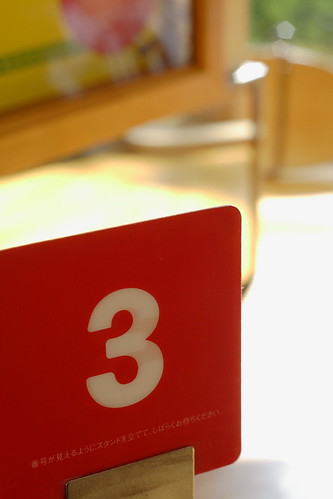 Because we’re turning three this week, we thought it only appropriate to harness our inner Oprah and round up our favorite things from the past 365 days—in threes! While we’ll be hitting you with the Fitties and Noshies tomorrow and Wednesday, this list—as you’ll see below—is a little less health-related and a whole lotta nostalgic fun. See if you can guess what post we’re referring to before clicking to see if you’re correct!

3. Although it made the urine stream sound foamier and less tinkly, it was definitely effective in curbing any splishing and splashing sounds from “other stuff.” —June 2, 2010

2. “My lady bits are happy and it’s all because of a little magical padding area that blocks any and all parting action.” —September 22, 2010

1. “There is no time for twig-and-berry jokes when you have something in front of you that defies the laws of physics.” —March 21, 2011 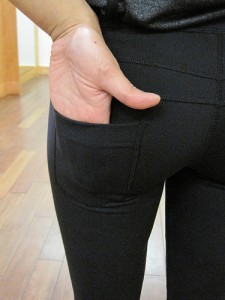 The number three kind of suits us, don’t ya think? —Jenn