Today’s guest post is provided by Maxine Dee, a mother and wife who is dedicated to going green. The more she has learned, the more important she has seen it is for her family’s health and well-being, as well as that of the earth. When not with her family, she works for Treetopia, a seller of artificial Christmas trees. 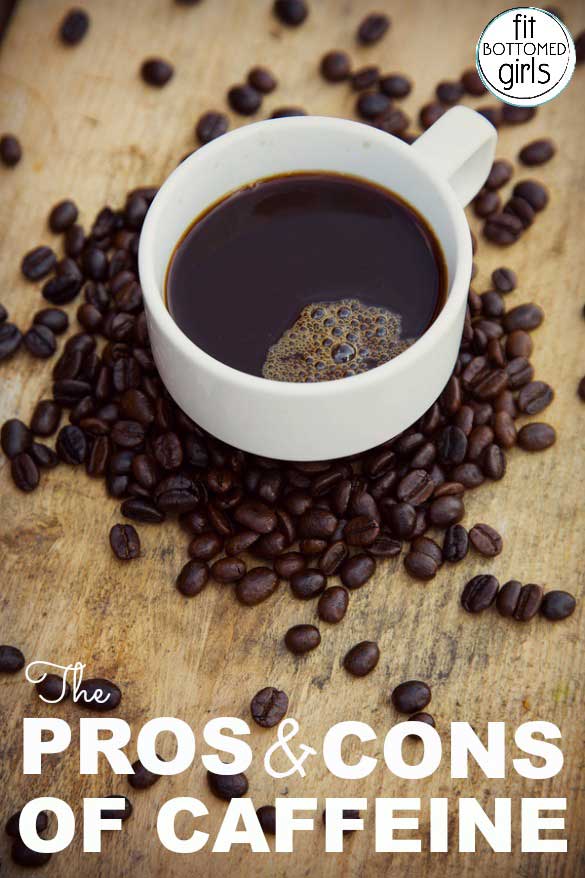 Caffeine. Often hailed as one of the most addictive substances on Earth, this psychoactive stimulant was first isolated from coffee by the German chemist Friedlieb Ferdinand Runge in 1820, and in 1820 by French chemists Robiquet and by Pelletier and Caventou. It was Pelletier who named it “café” from the drink it was taken from. While found in many leaves and plants, humans often consume the substance caffeine from coffee, tea or other drinks and food containing the essence of the kola nut (the fruit of the tree used to make cola drinks). But how healthy is caffeine? And what are the risks? What about the benefits?

As a culture we have loved caffeine for generations. It acts as a stimulant to our central nervous system—knocking off drowsiness and increasing alertness. Plus, it is often packaged with sugar, boosting not only its effects as a stimulant but also greatly improving the taste. Caffeine is found in most energy drinks and is right there in your morning coffee and in the soda you had with lunch. It’s been found that 90 percent of North Americans consume caffeine daily, and its mere presence in the market is staggering, with coffee places at every corner, and soda commercials every other minute blazing through the television or in the corner of your favorite website.

But caffeine does have its benefits. The jolt of energy in the morning, the boost of confidence before a big meeting, and the reassurance of its accessibility make it an easy and efficient option. Caffeine has also been cited as an aid to weight-loss. But is it safe? And what are the pros and cons of caffeine? The Mayo Clinic released a few key points to remember.

While the effects are good but limited, there are also some downsides to the prevalence of caffeine in our diets.

That said, caffeine is not at all bad when taken in moderation. Drinking a soda now and then followed by a few cups of water is a good way to cleanse your system. Instead of coffee, try tea, which has less caffeine and is better for your heart. Caffeine doesn’t need to be a vice in your life, if you don’t let it.

How much caffeine do you get a day? —Maxine Dee