With perhaps one of the biggest meat-eating days of the year on tap for tomorrow, we wanted to share this guest post by James Kim on the Paleo Diet. Read on for the pros and cons of this so-called caveman way of eating! 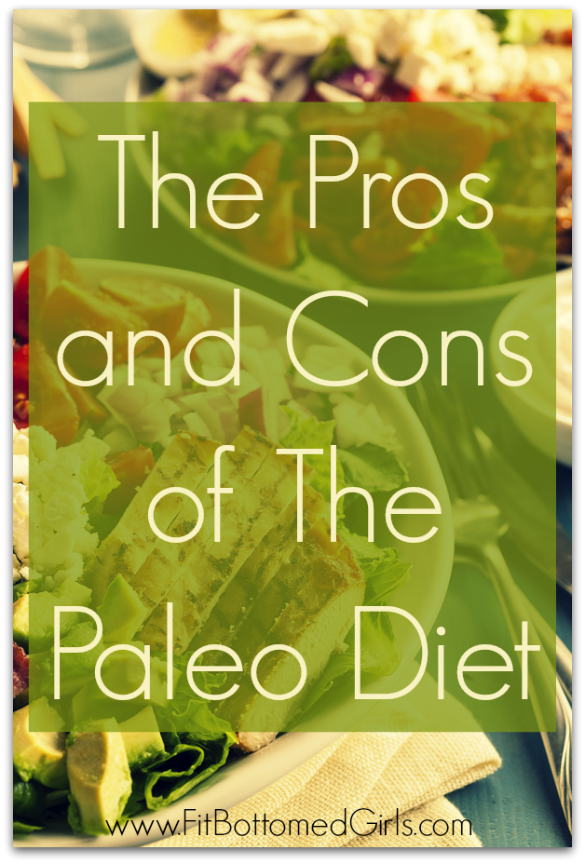 The “Paleo Diet” is also known as the “Caveman Diet,” which is named so because it mimics the eating habits of Paleolithic humans. Unlike most diets, the Paleo Diet is composed mostly of healthy fats, more protein and fewer carbohydrates—no grains, dairy, soy or refined sugar. If you are thinking about going Paleo for your meal planning, read on for a few things to consider…

Benefits of the Paleo Diet

Cons of the Paleo Diet

• If you don’t watch your portion sizes, the Paleo Diet is not low in calories. Therefore portion control is necessary, as is exercise.
• The food (organic, grass-fed, free-range) can be pricey.
• It can be challenging (although not impossible) to go out to eat and still eat Paleo.

The Paleo Diet and the Environment

• We all know that soy is a staple food among vegetarians. Its increasing popularity has been responsible for intense deforestation in some countries like Paraguay, Brazil and Argentina. A lot of soy products are also very processed.
• Dairy products like cheese, as compared against pork and chicken, may possibly be worse for the environment.
• Farm animals that thrive on grass are a significant part of sustainable agriculture because grazing promotes plant growth.
• Paleo-based foods are healthier compared to non-Paleo-based food like cereals because processed foods produce more greenhouse gas emissions.

How to Go Paleo

A typical American eats too many grains, dairy products, and refined sugar, according to the book Paleo Diet for Athletes, which is written by Joel Friel and Loren Cordain. The authors also say that people do not have enough fresh fruits, raw vegetables, meats and seafood included in their diet. Eating Paleo is a relatively simple eating lifestyle, and with so many online resources available, it really makes sense for your body, so go out and give it a try at your next meal!

Thanks to Jim for the post! I eat Paleo about 50 percent of the time, and do feel better when my food is focused on fruits, veggies and lean protein—not processed foods. What about you? Have you tried following a Paleo Diet? Did you like it? Hate it? —Jenn