After FBG reader Shannon’s recent experience with compartment syndrome, we thought it only appropriate to continue the running injuries conversation with this guest post featuring Dr. Joseph Jimenez, cofounding partner of Performance Spine & Sports Medicine. Below he offers advice on how to prevent running injuries that are common among both novice and experienced runners! —Jenn 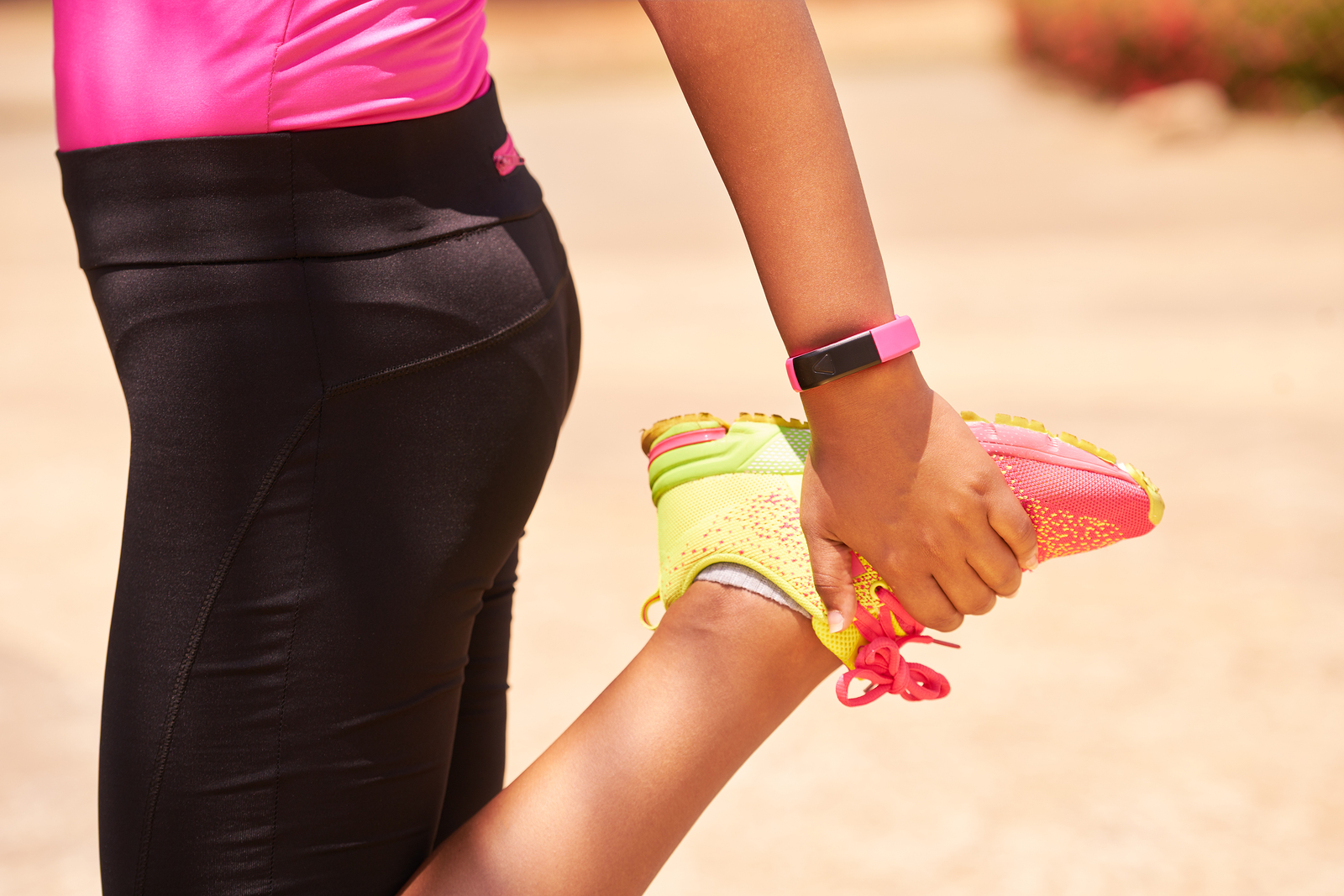 As the New Year’s resolution season is about to begin, runners will soon be tying up their laces more and more as they set goals to run races of varying distances. While running is a great workout, the risk for running-related injuries increases as people seek that finish line. Taking care of one’s shins, knees, hips and back is critical to a runner’s overall health. Wearing supportive running shoes and taking a workout onto forgiving surfaces are tried-and-true practices for runners to reduce shock on the legs and body. Read on for the basics of the five most common running injuries.

5 Common Running Injuries and How to Prevent Them

1. Shin splints. One of the most common injuries among runners is shin splints, a term given to any pain experienced at the front of the lower leg. Shin splints occur at the front inside of the shin bone and are caused by long-distance, high-impact running, inadequate footwear, an increase of training too quickly or running on hard surfaces—or a combination of all of these. However, it can be tough to gauge the severity of shin splints, Dr. Jimenez says. “The pain usually fades over the course of the exercise session or run, but it will most likely return after the activity and may even be worse.”

How to Prevent Shin Splits

2. Runner’s knee. Runner’s knee results from the overuse of the knee and is commonly developed in novice runners as well as women. “To ensure muscles are not overworked, long-distance runners should make it a rule not to increase their distances more than 10 percent per week,” says Dr. Jimenez. One sign of runner’s knee is pain on the outside of the knee, which can become aggravated by running, especially downhill. Other symptoms are tender trigger points in the gluteal area, as well as tightness and pain during flexion or extension of the knee.

How to Prevent Runner’s Knee