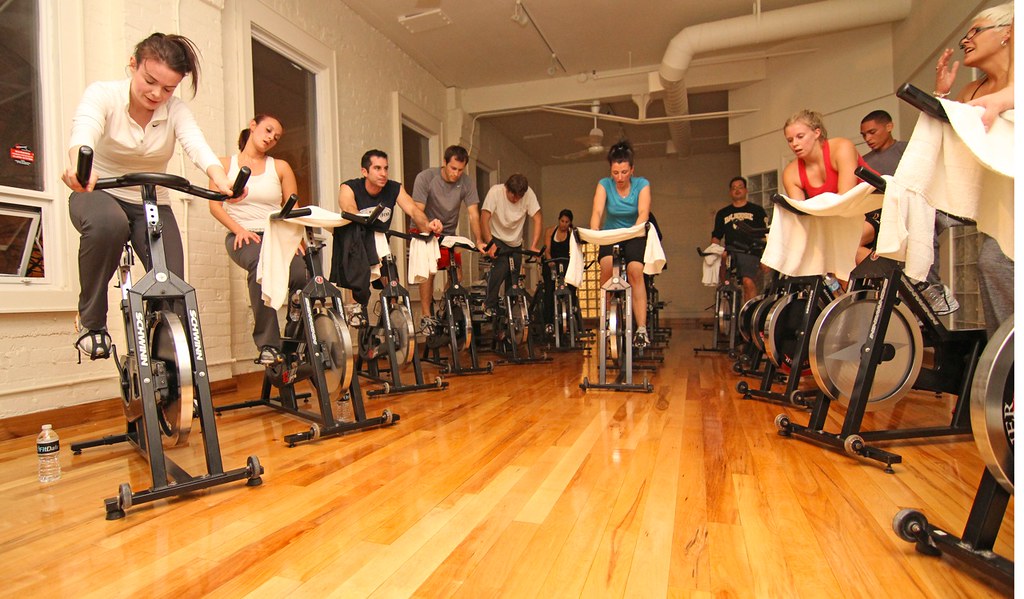 The intense training is turning out to be the easy part. Credit: bowernathan16

I’m back on an official training program for some upcoming races (a 10k in October and an Olympic tri in November, and probably some sprint triathlons and 5Ks in between), and I’ve been going hard. There have been a lot of two-a-days (which, by the way, is so much easier when you get up early and get it done instead of trying to fit it all in between the end of the workday and dinnertime), the addition of some yoga classes, a whole lot of sweat and more than a few sore muscles.

I love it. I mean, I wouldn’t be doing it if I didn’t, but I’m really enjoying the challenge of fitting it all in. I love seeing the difference between how I feel on a run on a day when I’m fresh versus a day when I’m starting a run after a hard swim. I love going to bed at night knowing that I pushed my limits. And I thought I was also going to love the pounds melting off.

Ummm, not so much.

If you ever wondered whether exercise or diet had more to do with weight loss, here’s your proof: It’s diet, baby.

I’m often putting in 90 minutes to two hours of hard exercise each day. I’m stronger. I’m faster. My legs look kind of great, if I do say so myself. But the pudge around my belly hasn’t budged, and the numbers on the scale have barely moved. I know all about “muscle weighs more than fat,” but this stuff on my tummy? It’s not muscle, and it’s not changing too much.

I know why. It’s because with the increased exercise has come a bit of increased hunger (and on some days, that’s an understatement). And because my goals revolve around being faster and stronger, I maybe haven’t followed our “all good things in moderation” motto as well as I normally would. Because if it’s good in moderation, how great is it in excess?

I’m not too worried about this, although I am going to start making a more concentrated effort to snack on more veggies than pretzels and bananas. I mean, I’m achieving my goals, and while I might not be as lean as I could be, I feel great. That lid is still on the junk in the trunk. It’s all good.

Do you have trouble with keeping the calorie count down when you’re upping the exercise? How did you overcome it? —Kristen

Add a comment Cancel reply
7 Comments
Just for You
Working out at home
Get free strength, cardio, yoga, and meditation videos.
Try them
STAY IN THE KNOW
When new stuff happens, you'll be the first to know!
About Us
Jenn and Kristen are passionate about letting women know they're more than a number on the scale.
Get the deets
Instagram
X