We hear this all the time: a calorie is a calorie! But turns out, according to the latest research, it’s just not quite that simple. (This is just another reason why we think obsessive calorie counting is for the birds!) Don’t believe us? Jonathan Bailor, the author of The Smarter Science of Slim, is here to break things down. His book, which simplifies the analysis of more than 1,100 scientific studies to provide a proven lifestyle for lasting wellness by focusing on the quality of food and exercise, breaks all this down and more. Below is just a snippet of his wisdom! 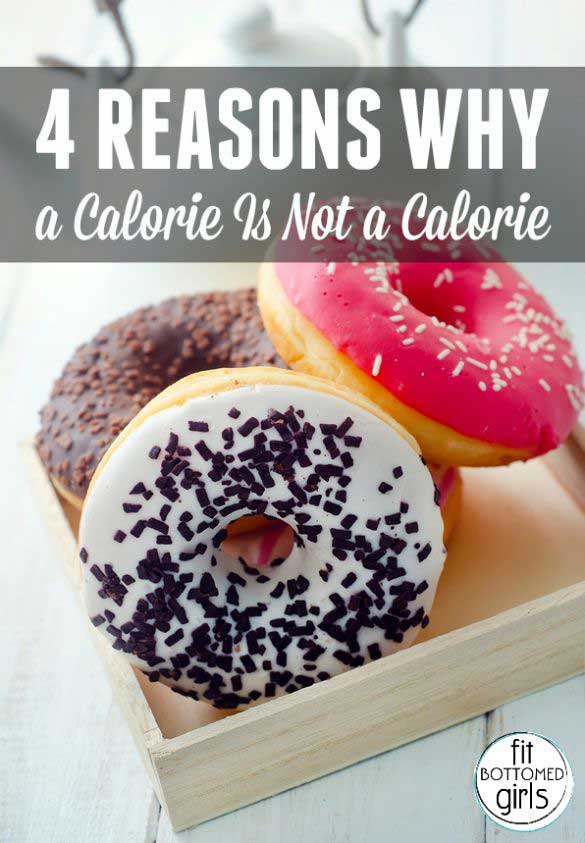 Just about everything we’ve ever been told about weight loss involves eating less. Why? We’ve been led to believe that a calorie is a calorie, and therefore if we eat fewer calories we’re good. Reasonable, but how effective has that theory been? Worldwide, there are now 30 percent more people who are obese than are going hungry, and lifestyle- and dietary-related disease are estimated to kill more than twice as many people as infectious disease, while costing our global economy $47 trillion over the next 20 years. What’s going on?!

In the past 40 years, we have either witnessed the first-ever spontaneous world-wide radical genetic mutation that turned us all into lazy gluttons—or what we’ve been told to do to stay healthy and fit is incorrect. After analyzing more than 1,100 scientific studies, I was thrilled to discover that we’re not all becoming X-Men, but rather, much of what we’ve been taught about how to stay healthy and fit is not supported by science.