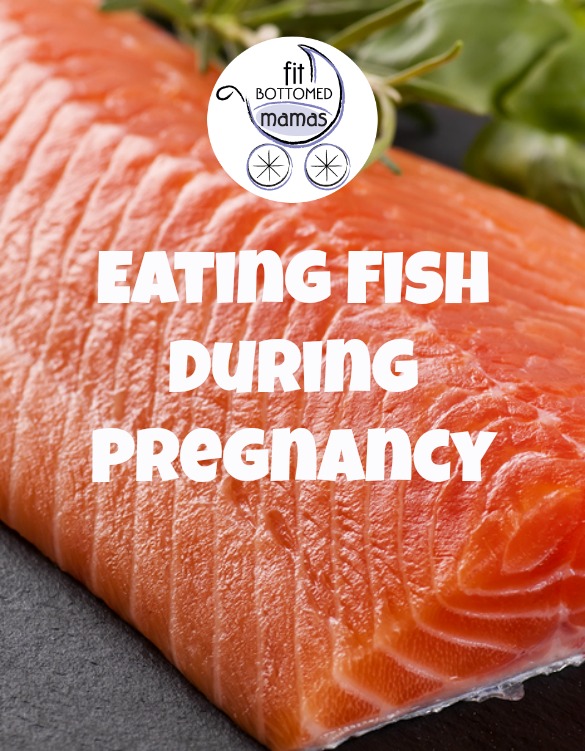 I recently read an article about the mislabeling of fish. Turns out, a whopping third of fish sold across the country is labeled incorrectly, from sushi bars to restaurants to grocery stores. While the average consumer might not care whether their tuna is actually tuna as long as it tastes good, pregnant women who eat fish during pregnancy should be aware of these new findings.

There are already so many dos and don’t of eating during pregnancy that we hate to add anything to the list. But pregnant women do need to be aware because mercury in fish is a real concern as it can effect brain development and the nervous system. And if fish is mislabeled, how do you know what you’re actually getting?

The American Pregnancy Association doesn’t recommend cutting fish out of the diet, but instead watching out for the worst offenders—the fish that are highest in mercury, which include shark, tilefish, swordfish and king mackerel. But Forbes reported that king mackerel was sold in South Florida as grouper, which is on the list of fish pregnant women can eat in moderation. Oye!

Did you limit your fish intake during pregnancy? Does this new finding about incorrectly labeled fish make you more concerned? —Erin