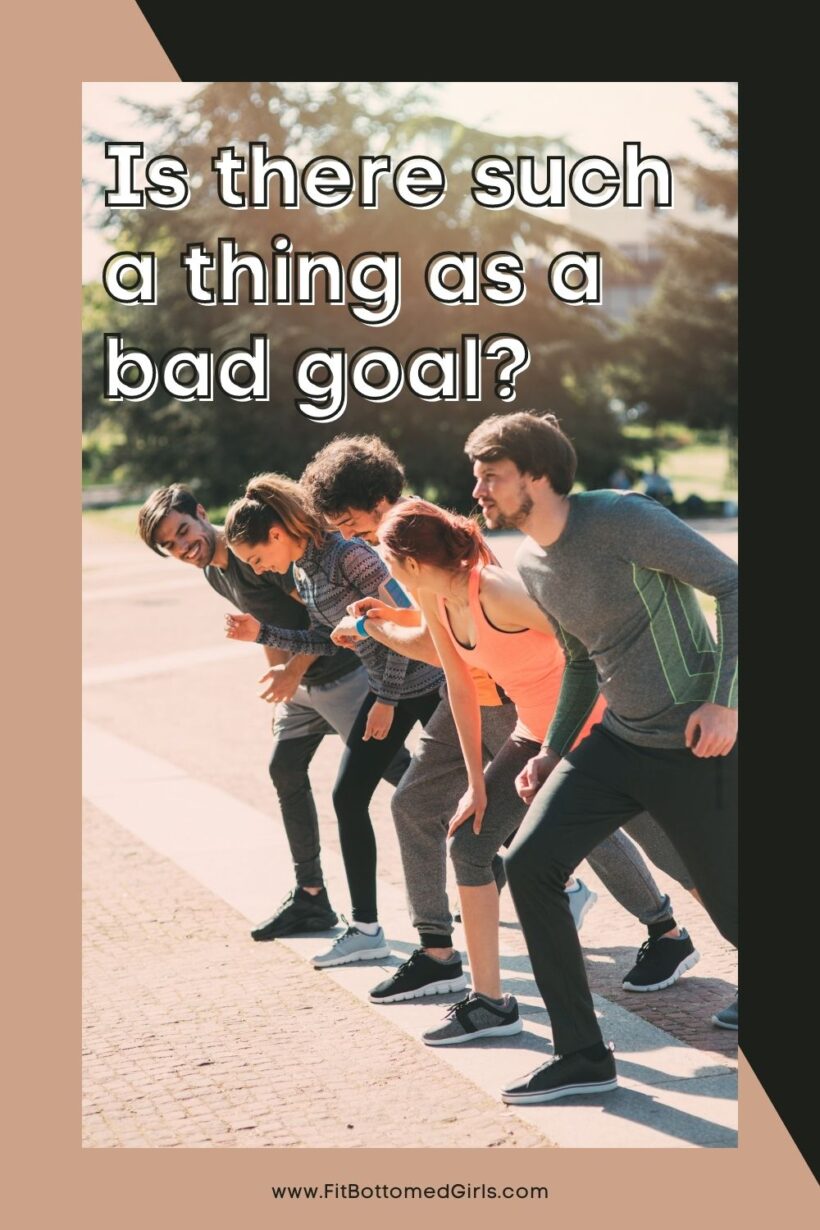 I’m currently reading The Cool Impossible (and yes, a review is coming, I promise), and within the book, the author talks about the different types of athletes he’s coached. It will surprise absolutely no one that I fit squarely into the type that likes tangible results. I like tracking my workouts, I like working with coaches and trainers and people who can provide feedback, and I like seeing my hard work pay off.

I thought that, after my tri and half marathon this spring, I’d be ready for some serious time off, but as it turns out, I just feel more motivated to keep up the hard work. But, without a specific upcoming race to train for, I’m having to think a little more about my goals.

A friend asked me recently how good I wanted to be at triathlon, and that’s a hard question to answer. I mean, basically, I want to be as fast and strong as I can be, but what exactly does that mean? Even on the exact same triathlon course, the swim distance can vary to some extent, and it’s difficult to compare a time from a hilly bike course to one that’s flat as a pancake. With running, it’s pretty straightforward—you have your set distances, and while some might be hillier or more challenging, you basically know what time you’re aiming for and how likely you are to place within your age group. Triathlon, not so much.

When another friend (and both were guys, by the way—interesting, right?) asked me about my goals last week, I realized I really didn’t have any solid goals set. You know, besides get better. So, I thought for a moment and said, “I’d like to be the first woman out of the water at a race this year.”

I sat back and took a swig of beer, and nearly choked when he replied, “Well, that’s a terrible goal.”

This was a friend from swim class, and although he’s faster than I am, he also knows that, among certain crowds, I can more than hold my own. So I challenged him, asking why he didn’t think I could do it.

“It’s not that,” he replied. “It’s just that you have no power over who shows up, so it’s not a good goal to set.”

I can’t say I ever thought about goals being good vs. bad. I mean, when I played basketball and volleyball, our goal was to win. Always. Even if we were playing a team that was incredibly good. So, the idea of wanting to win (in whatever capacity that might be) not being a good goal? That was foreign to me.

But the more I thought about it, the more I understood. It’s hard to work toward a goal when you don’t have something tangible attached. I can say I want to hold a certain pace on the swim, and while that might give me the finish I’m looking for, if I end up swimming against a bunch of elite swimmers, I’ll probably find myself closer to the middle of the pack. So really, in terms of goal setting, I should focus on myself and what I know.

Although, let’s be honest. I’m always going to want to be the first woman out of the water.

How do you feel about goal-setting? Have you ever set a “bad” goal? —Kristen