Dean Karnazes is kind of super-human. We’ve discussed this before. And if you’ve followed his running career and been reading his books, you’ll know it’s true.

But just in the off chance that you don’t know Mr. Karnazes, here’s a little visual proof. (And if you do know, hey, just sit back and enjoy. He’s amazing to behold.) 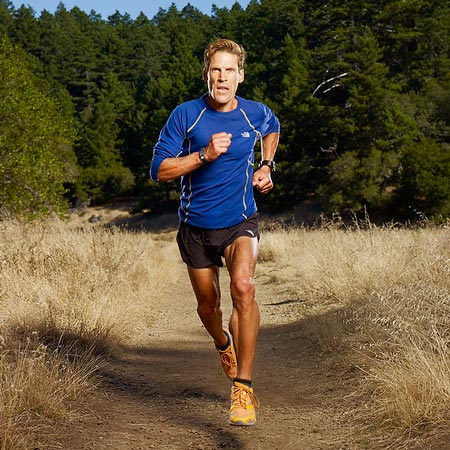 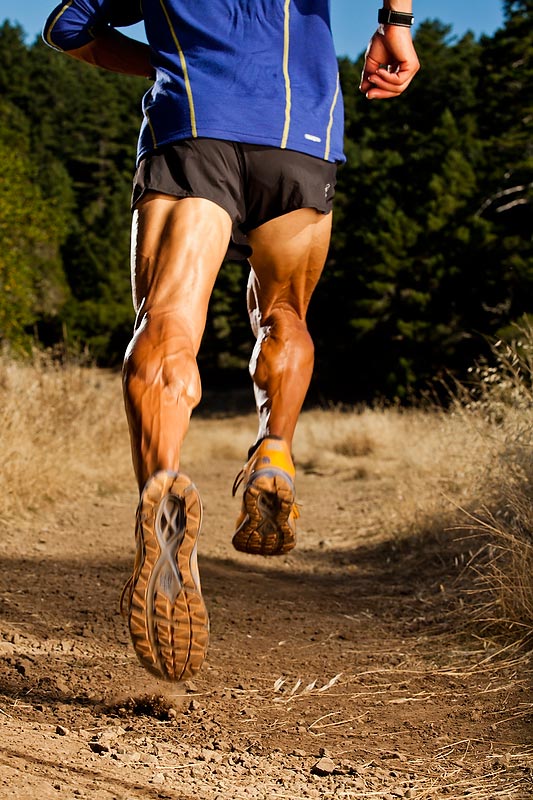 See what we mean? THOSE LEGS. 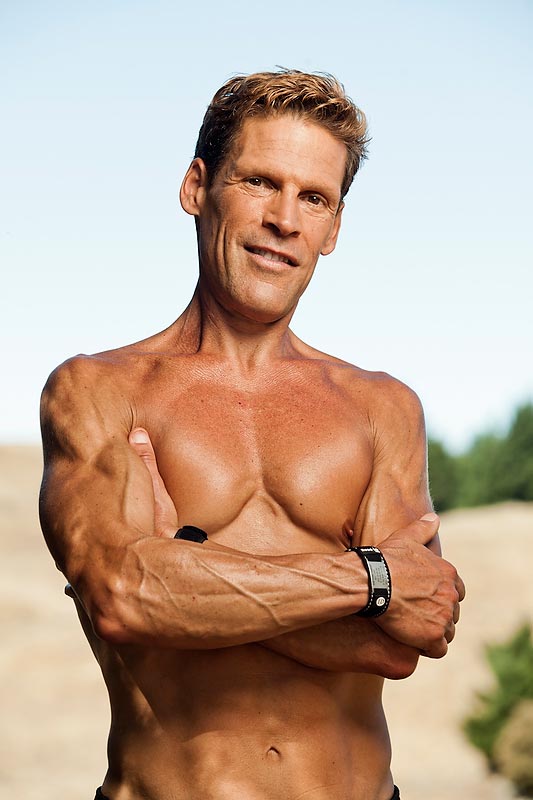 We have no words. No words.

And, he’s 51. Called the “Fittest Man in the World,” Dean has accomplished all kinds of crazy feats like running 350 continuous miles — without any sleep for three nights. He’s run across Death Valley in 120-degree temperatures, and he’s run a marathon to the South Pole in -40 degrees (and you thought the Polar Vortex was bad). He also recently ran 50 marathons, in all 50 U.S. states, in 50 consecutive days, finishing with the NYC Marathon, which he ran in three hours.

Like we said, super-human. Go ahead and take a second to pick your jaw off the floor.

Dean is also one of the Team ZICO (love ZICO!) athletes, and they recently reached out to us with the opportunity to chat with this uber-fit specimen of a man about everything from his fueling regimen to how he stays motivated to his invention of the pizzarrito (spoiler: it’s as awesome as it sounds). And, we even hit ya’ll up on Twitter for questions, and he answered some of those, too! So read on … and enjoy!