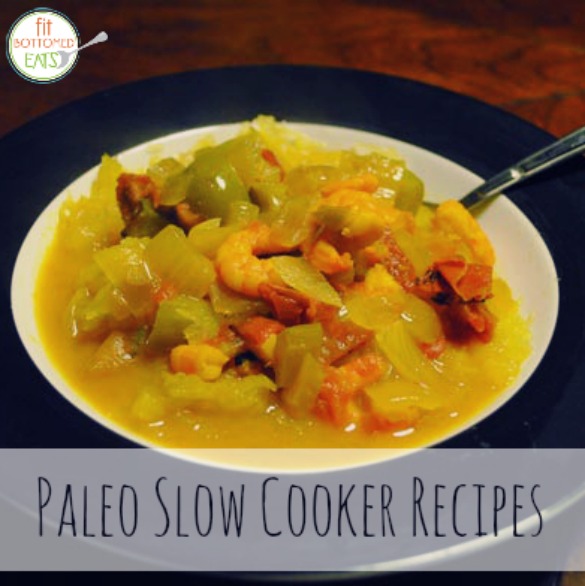 I love the slow cooker. Whoever invented it deserves a monument to persevering the sanity of many busy moms, cooks — and heck just people. Because no matter what kind of day you’ve had, when you roll home to the smell of awesomely good food just waiting for you to dish out, it is like the cooking angels came down, smiled upon you and blessed you with culinary awesomeness. All you have to do is pour a glass of wine, get a fork and get to eating and relaxing.
I’m not the only one who loves the Crock-Pot. Tish adores it, as does Erin. And when it comes to me eating gluten-free and mostly Paleo, the slow cooker is pretty great for eating with dietary restrictions. After all, some of the best slow cooker recipes are just meat and veggies! So when this book arrived on my doorstep, I could already feel the cooking angels love coming down on me. A whole book of Paleo slow cooker recipes! Hark the cooking angels sing!
(And can we please take a moment to recognize the 70s awesomeness that is my Crock-Pot? I got it from my grandmother, and it’s about the best thing ever.) 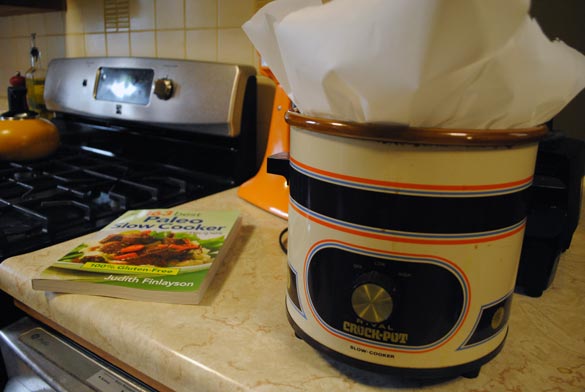 I tried three different recipes from The 163 Best Paleo Slow Cooker Recipes: 100% Gluten-Free. All three were delicious. First, there was Turkey Meatballs in Tomato Sauce. Rich, meaty and somehow tasting very cheesy for it being Paleo and having no cheese, this recipe was a total winner in the taste department. 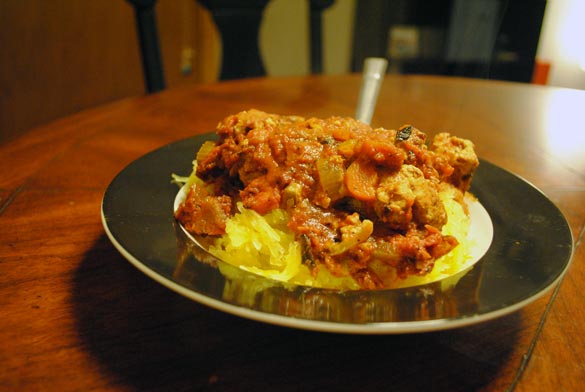 I put that over the next recipe I tried: Roasted Spaghetti Squash. Although this recipe is in the cookbook, it’s kind of supplementary as it doesn’t have a darn thing to do with the slow cooker. You split the spaghetti squash in half, clean out the seeds and then roast in the oven at 400 degrees for about half an hour. No slow cooker usage aside, it is about the best thing ever. I make it all the time now and use it in place of noodles on the weekly. 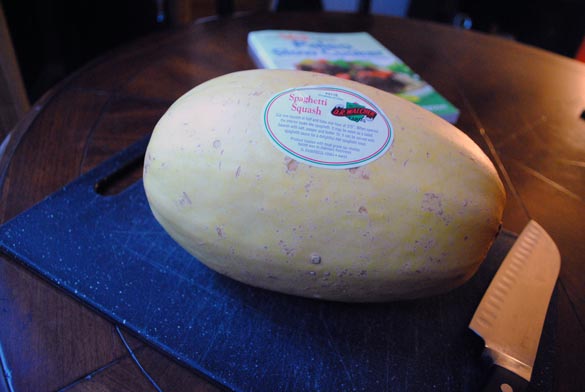 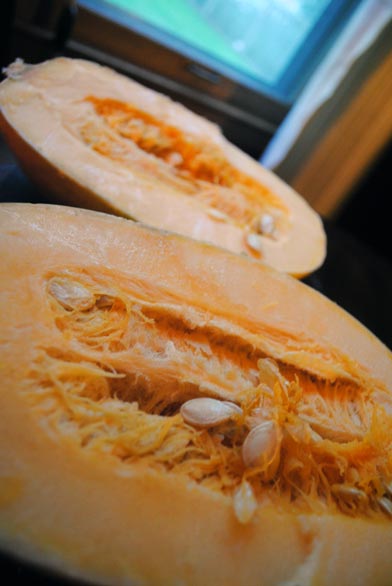 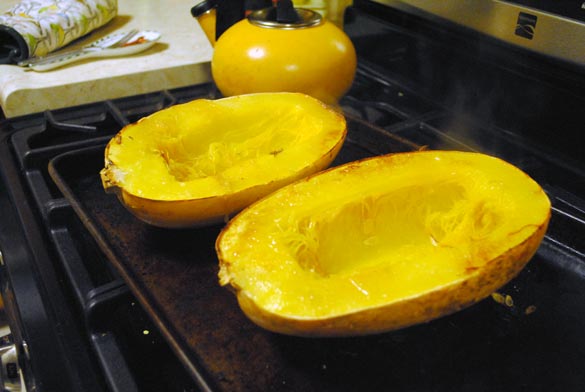 The final Paleo slow cooker recipe was Coconut Shrimp Curry. Full of yummy shrimp, veggies and plenty of delicious curry flavor, this soup was rich and filling. I had a big bowl of it on its own, and then because there were lots of leftovers (my favorite!), I later poured it over roasted spaghetti squash. For the record, pretty much everything is better poured over roasted spaghetti squash. 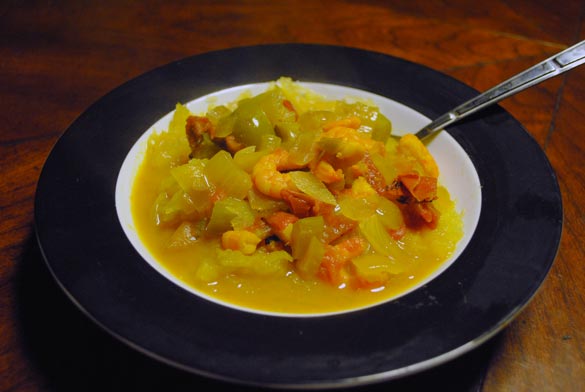 Like I said: All three of these recipes were DELICIOUS. I would totally make them again. They were actually some of the tastiest Paleo recipes I’ve made, like ever. BUT, they weren’t really what I look for in Crock-Pot cooking. The beauty of the slow cooker — at least for me — isn’t just the cooking method (although it does result in really good meat and flavorful dishes); it’s the ability to throw a bunch of stuff in it at 7:30 a.m. and come home to dinner made after work. So when these Paleo slow cooker recipes (just the meatballs and curry, obviously) required actually cooking of meats and veggies before going into the Crock-Pot, it just seemed to defeat the purpose. I mean, if I’m going to have to get up and basically cook the meal before it goes in the slow cooker, how is it really saving me any time versus something like a stew or soup that just simmers on the stove for hours?
The majority of the other recipes in the book also required extra cooking steps. So in that way, the book — delicious as it was — was a let down. And when it comes to Paleo slow cooker meals, I’ll probably stick to my good ol’ standbys like pot roast with veggies and potatoes (add 1 cup of red wine and 1 cup of chicken broth and it is DELICIOUS) or pork tenderloin with sweet potatoes, bell peppers and a can of this plus a can of coconut milk. Those are more of my kind of Paleo slow cooker recipes.
Do you mind cooking ingredients when doing a Crock-Post recipe, or are you like me and prefer to just throw everything in and — quite literally — go? —Jenn