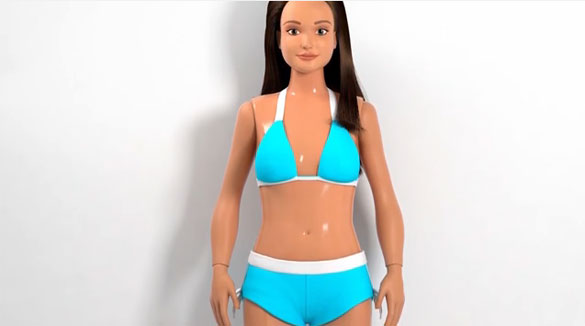 You might remember the internet sensation that was a Barbie-like doll with an average woman’s measurements. Well, now “normal Barbie” has a name — Lammily — and she’s set for her first production run. Creator Nickolay Lamm (hence the doll’s name) launched a kickstarter campaign earlier this month, and just a day later had raised more than enough funding to get started on production. Average Barbie is a dream no longer — she’ll be a reality, with more true-to-life proportions.

The reality is also even better than what the creator envisioned last year. Lammily has articulated wrists, knees, elbows and feet, so she’ll be able to be run and jump and be more active than her Barbie counterpart. (Maybe the bendy limbs will also help parents when they’re helping their kids dress dolls because we all know how difficult it is to get Barbie dressed with her wrists that don’t budge!) Lammily wears minimal makeup and demonstrates that “average is beautiful” as Lamm says. 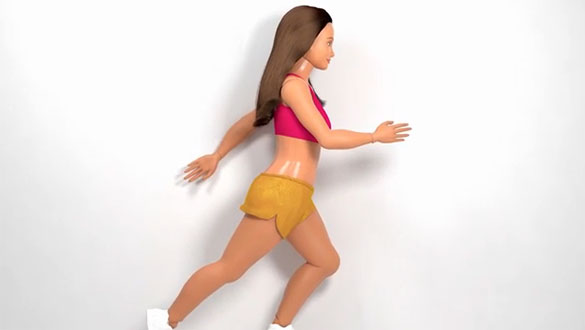 Lammily isn’t going to single-handedly destroy any body image issues girls have — heck, we got handed a dozen Barbies from a neighbor girl and it’s not like we’d just toss them if Lammily walked in our door — but we love Lammily for teaching girls that women come in all shapes and sizes, and for promoting a healthy lifestyle! (We also still adore these dolls, too.)

You can pre-order a Lammily doll by donating here. Would you buy a doll like Lammily for your kids? —Erin