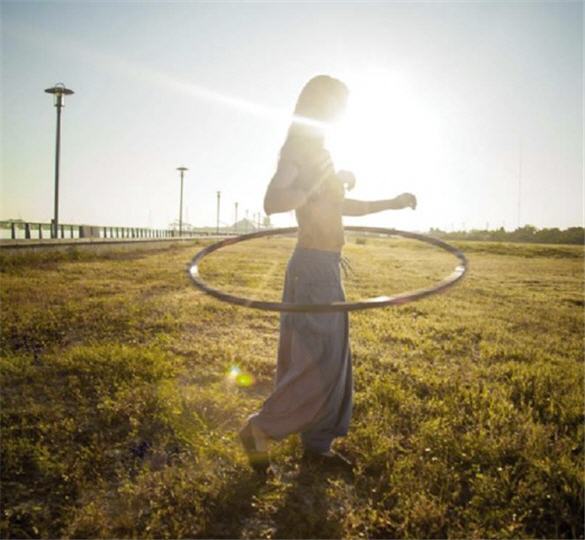 Pants that make me dance.

Do you have a specific article of clothing that you absolutely love that may or may not be trending in the world of fashion, but you care not? I’m an FBG. I live for comfortable fitness apparel and will rock my ish outside of the gym like a BOSS — so I have lots of pieces that fit in the “function over form” category.

One pants getup that I’ve wanted for a long time happens to be the harem pant. Yes, I’m not afraid to admit that I have been looking for a pair of “MC Hammer” pants for many a moon. I first spotted a pair of pants years ago that a friend had found while in Canada. Of course they were discontinued because that’s what always happens when you truly like something someone else is wearing. (It’s either that or they bought it in Ireland or some random place you can’t mosey on over to.) I was inspired, though, and thus began my search for the harem pant. Lucky for me, the folks at Buddha Pants love a good harem pant just as much as I do and sent over a wonderful pair of pants that I have been playing in ever since.

So when do you wear Buddha Pants? These are casual pants that I personally wear when I’m lounging. I don’t work out in them because they’re made out of a cotton that isn’t conducive to my level of sweating. My husband wears my pants, though, and he said they’d work well for yoga so to each their own. I just really wanted a pair of pants I could change into after a workout. I’ve actually been sick for weeks now with a stomach bug that won’t let up. That being said, I haven’t wanted anything tight around my belly, and so these pants have been my savior and then some.

Beyond their function, they’re just fun pants. Like super fun. I put them on and automatically felt like hopping around. Mark put them on, and he started dancing and doing jigs. Don’t believe me? Check out the video.

They’re just tons of fun. I like to tell him there’s a party in my pants. And I’m allowed to say that! They market these pants as “the pants that make you dance.” They don’t lie. These pants aren’t for all, but if you’ve been yearning like I have, then you won’t mind the $79.95 price tag on these bad boys. (The last two pairs I’ve spotted online before I found these went for around $150 to $200. I just couldn’t fathom paying that much for a party in my pants … no matter how fun it is.) So now I have a great pair of pants that allow me to move comfortably — or lay, rest and heal.

What about you? Did you have a pair of “MC Hammer” pants back in the 90s? Would you or do you rock them now? —Tish