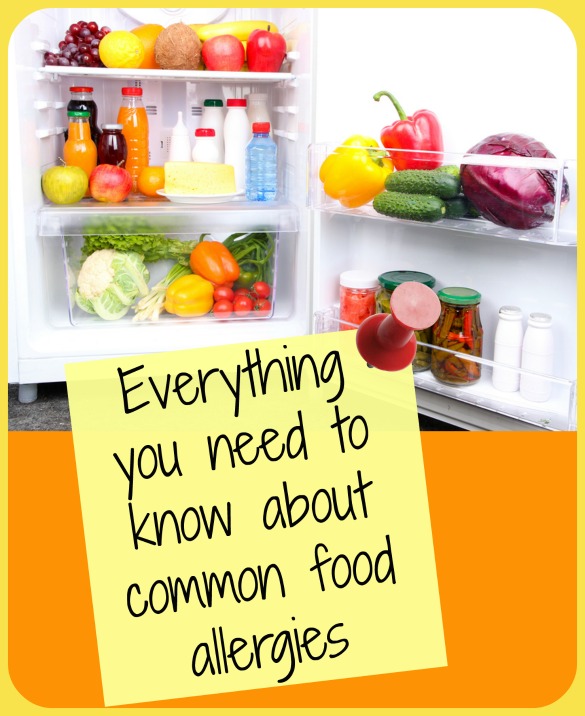 Here’s a crazy fact: About 15 million people suffer from food allergies in the U.S. And many of these common food allergies cause icky issues like cramps, fatigue and migraines. We’re all about all good things in moderation up in here, but when it comes to true food allergies, unfortunately you just gotta do what makes you feel good. And the good news is that usually just a few shifts to your eats can make you feel waaay better if you’ve been feeling not so great.
We were recently sent the book The Elimination Diet Workbook, a hands-on guide that can help you to pinpoint your exact food sensitivities no matter what they are — gluten, dairy, egg, soy, nuts, seafood or anything else. While an elimination diet can be kind of scary to do (Um, I have to take WHAT out of my eats?!), it can be a really easy and, let’s face it, cheap (no doctor bills!) way to see if food is causing your health issues.
To read up more on common food allergies — what they are, what they can cause and how you can overcome them — we thought we’d share the below excerpt from The Elimination Diet Workbook. It’s like a crash course on everything you need to know about common food allergies! 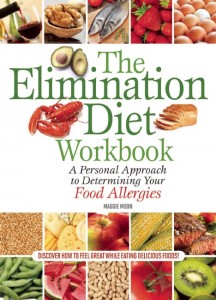