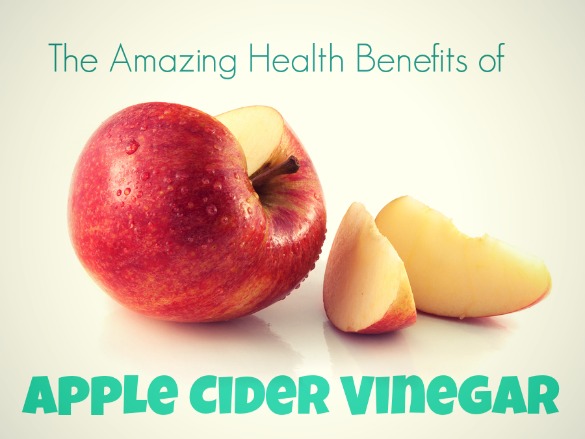 The book on fitness for pregnant peeps. —Fit Bottomed Mamas

We bet this post will get you thinking. —Everyday Feminism

Could you do it? —Science of Us

Sally did far better than we would have! —Elle

Truth: “There are much better things to talk about than someone’s looks.” —NY Times

So honored to be included! —Blisstree.com

Running is awesome, but it’s not therapy. —Runner’s World

What do you think about the benefits of apple cider vinegar? What about that rather, ahem, creative way of mapping your run? —Jenn