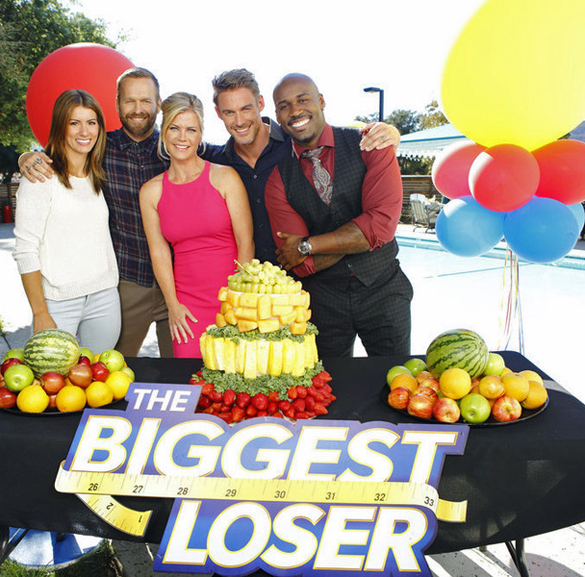 A Few Fun Facts About the Show 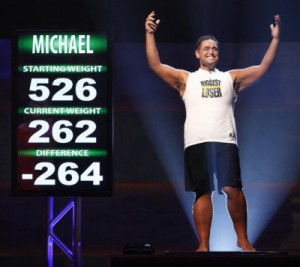 Over all 16 seasons, one thing has remained constant — trainer Bob Harper. He’s been with the show since its very first episode (back when the host was Caroline Rhea), and when we talked with him last week, he said he is committed to the show and what it stands for.

“What keeps me coming back season after season is the people that come on to our show, first and foremost,” Harper said. “It’s completely new, completely different for them, and it keeps me inspired. But also — and almost just as importantly — the platform that I’ve been given to be able to reach out to so many other people that can’t get on the show but still do get inspired by watching, makes me just feel so much more excited about doing it every single season.”

Harper said he knew early on that the show would be much more than a reality competition.

“I remember in season 1 Jillian [Michaels] and I were in the back of a Hummer and we were talking about this show and thinking how long we were going to be doing this,” Harper said. “I told her — I was like -– ‘Jillian, this show is going to be on for a very, very long time,’ because I really do feel like we broke ground doing a show the way that we did it.”

We asked Harper about the evolution of the “diet mentality” that once permeated the early seasons of the show. There was an awful lot of sugar-free gum and diet gelatin offered up to contestants, replaced by a more whole-food focus.

“I’m glad that you noticed that, because it’s been something that I’ve been really working on for a long time now on the show,” Harper said. “When you start eating more whole food, you start eating less processed food, you get to eat more food. And so it’s like you always try to find ways to get people to feel satisfied, to feel satiated with the diet that they’re on.”

Another person who has been with the show since its start has been executive producer and co-creator David Broome, who remembers just how far the show has come.

“When we first went on the air with this show, weight-loss and the subject matter — in many ways — was definitely taboo in prime-time television,” Broome said. “But now I think The Biggest Loser has put health and awareness and a healthy lifestyle and losing weight the right way in the zeitgeist.

How’s your Biggest Loser trivia? Do you know how many sets of twins have competed on the show? (We’ll give you the answer in our Thursday night recap.) —Gail