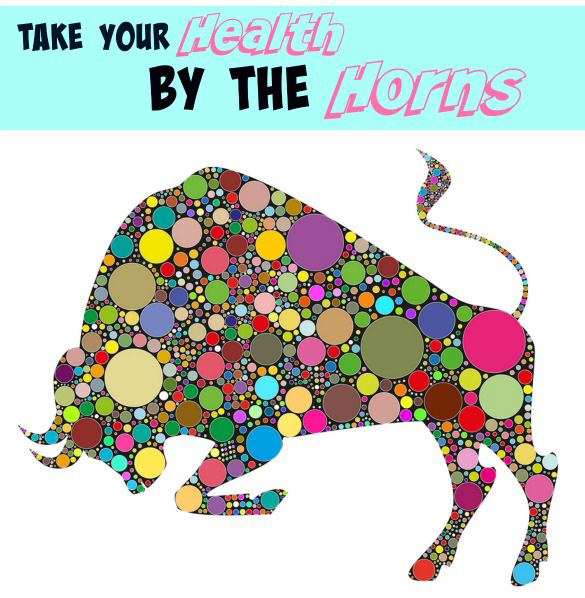 After Erika shared her story about her battle with skin cancer, this post seemed fitting to write as a less serious but still important follow-up. Erika is a good example that you should take care of your skin to prevent damage and cancer, but she’s also a good example of the most important rule when it comes to your health: Be your own advocate and take charge of your own health. Because she caught her cancer early, she was able to remove it and come out ahead! Had she ignored the suspicious mole, ignored that nagging that something was wrong, her story could have turned out differently.

I’ve been putting off going to the dentist. It’s probably only been a year, but I knew I hadn’t gone during my pregnancy, and I knew I was due for a cleaning. My teeth are always more sensitive during pregnancy, and over the last couple of months I noticed that my front bottom tooth was a little sensitive — it didn’t hurt, but when my tongue hit my gums just right, I’d get a bit of an unpleasant zing. Well, the baby was born and I was still feeling it six weeks later, so I decided I’d put it off long enough and made an appointment to visit the dentist.

The hygienist thought my gums were likely irritated, causing the sensitivity. But the X-ray told another story: the tooth’s nerve was damaged, and I would need a root canal to fix it. If left untreated, my tooth would eventually FALL OUT.

No. No, no, no. That is unacceptable!

For someone who hasn’t even had a cavity, I was seriously BUMMED OUT. The dentist asked me if I’d experienced any trauma to my tooth, and I honestly can’t recall having done anything, but probably not-so-coincidentally, the upper tooth above this one has a recent minor chip in it. I’m thinking it’s likely that whatever happened to chip that tooth is the same something that hurt the lower one. I wish I could remember so I’d know who to blame and so I had a really fun story to tell, but I’m sure it was just one of my kids who bashed me in the face at some point with an elbow or a very hard forehead.

But had I ignored the sensitivity — because it wasn’t actually painful at all — and headed to the dentist another six months or year from now? I would be hearing “You need this tooth pulled” and “Now you have cosmetic dental issues to deal with” (because while missing a tooth might be funny for Halloween, it wouldn’t be funny on, say, a regular Tuesday) instead of just needing a root canal.

So if you have a nagging symptom? Pick up that phone. Call your healthcare professional. Your health, your tooth, or possibly your life is at stake. —Erin