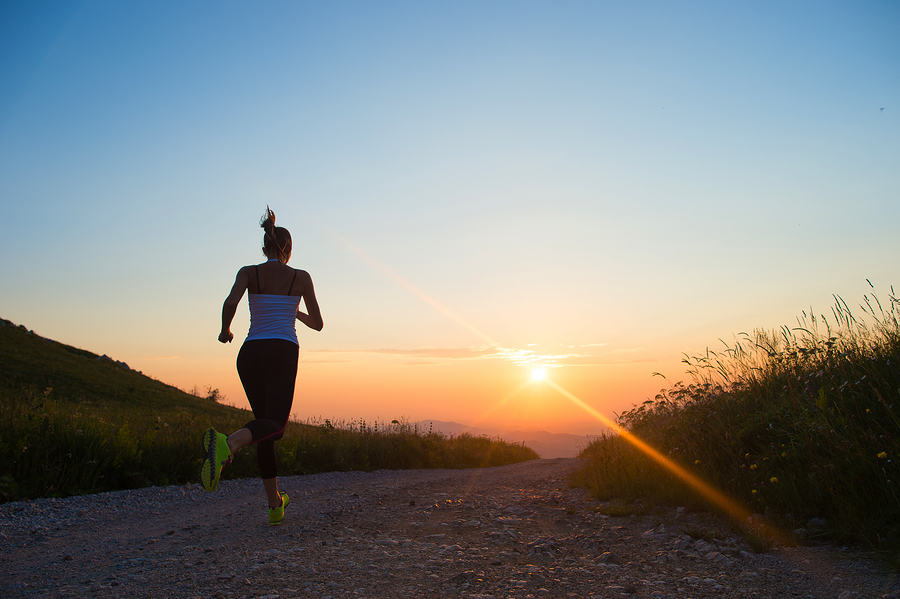 I had an interesting conversation with a fellow runner this fall. She was a more serious runner than I, cranking out impressive race times, remaining focused on nutrition, coaching other runners and even helping to host races and events.

Eventually, the conversation turned to race experiences and how a participant’s experience is likely to vary — widely — based on his or her pace. (A couple of really interesting accounts on this can be found here and here — and yes, I’ll probably address this another time.) She shared an emotional tale about helping the announcer of a recent half marathon as a woman came pushing down the last little quarter mile or so just after the time cutoff, and how they kept it open and continued announcing for her as she crossed the finish line while her friends and family cheered. I think we both teared up a bit as she explained how this woman fought for every step. Yes, she was slower than the average runner in that race, but it didn’t mean she didn’t work just as hard to achieve her goal. She gave it everything she had.

And then, as a way of showing contrast, she mentioned how troubled she was by how many women — even women who run fast — show up at races in tutus and sparkly skirts. “Respect the sport, you know?” she said.

I’ve been thinking a lot about that conversation, and the thing is, I guess I don’t know. Which is probably why my immediate response was to say, “Hmmm …” and order another glass of wine while changing the subject.

Running — and races — mean vastly different things to different people. Is running to burn calories a less worthy goal than running to achieve a PR? And is running to win your age group “better” than both of those? What about running to spend time with friends or to get outside with your dog or just because it feels good to do it?

And! Does running in a skirt or tutu or leg warmers or a shirt with a funny phrase change any of the above?

In my mind, I don’t think it does. I think that, if you can complete a race in the amount of time stated by the race directors (and, you know, aren’t a jackass to your fellow racers), you can wear just about anything you want. Hell, some of those goofy outfits have put a much-needed smile on my face during a tough race.

I’ve shared some of my thoughts on race etiquette in the past, though, so clearly I have my own ideas about what “respecting the sport” means. But this conversation made me curious — it’s far from the first time I’ve heard someone say something like this, and, in fact, I’ve had some pretty big debates with some of my running friends on the topic, so I know there are several schools of thought.

What does “respect the sport” mean to you? Does it mean giving it your all? Does it mean dressing a certain way? Does it mean running (or doing whatever sport this applies to for you) alone rather than with people? Don’t be shy — tell me how you really feel. I promise to respect your opinion! —Kristen