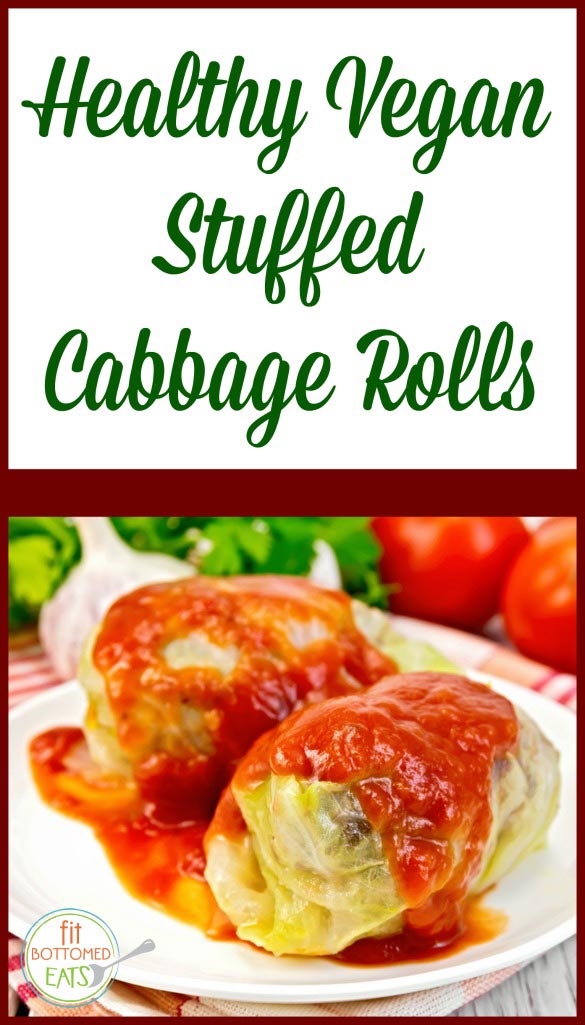 Today Linda LaRue, creative director of AmericanFitnessCouture.com, is sharing one of her favorite Purim recipes for stuffed cabbage. And, surprise, it’s vegan! Check out all of Linda’s great posts here.
According to the Book of Esther from somewhere between 400 to 600 B.C., Haman, an evil prejudiced man who was royal vizier to King Ahasuerus (presumed to be Xerxes I of Persia), plotted to kill all the Jews in the empire. However, a wise and cunning man named Mordecai and his daughter Esther, who had risen to become Queen of Persia, foiled his hateful plans. Purim is the official religious holiday that celebrates and commemorates this ancient event that saved the Jews of long-ago Persia. It is celebrated by a day of feasting, drinking and rejoicing.
Purim is held every year around this time. Its observances include giving gifts of money to the poor, sending home-cooked food to friends, and eating a large family dinner with plenty of alcohol, which is atypical of other Jewish holidays.
Traditional foods for Purim include pastries, such as hamantashen (sweet) and kreplach (savory). Both have fillings that allude to the “hidden” nature of the Purim miracle. (Some say the three-pointed hamantashen is modeled after Haman’s three-pointed hat that he wore as royal vizier.)
Traditional Jewish entrees, such as brisket, roasted chicken and stuffed cabbage are customarily served during the evening celebratory dinner. Here’s my healthier, vegan version that substitutes savory cabbage and lentils, which is a superfood due to its high protein content.

Save Print
Healthier Vegan Stuffed Cabbage for Purim
Author: Fit Bottomed Eats
Serves: 4
Celebrating Purim? Make this healthy vegan stuffed cabbage recipe that is filled with fiber-rich lentils and lots of veggies!
Ingredients
Instructions
Notes
This easy stuffed cabbage recipe can be made ahead of time and baked just before serving.
Nutrition Information
Serving size: 2 rolls
3.2.2708
What are you making for Purim? —Linda LaRue
New Fitness
New Mamas
New Eats
New Zen
STAY IN THE KNOW
When new stuff happens, you'll be the first to know!