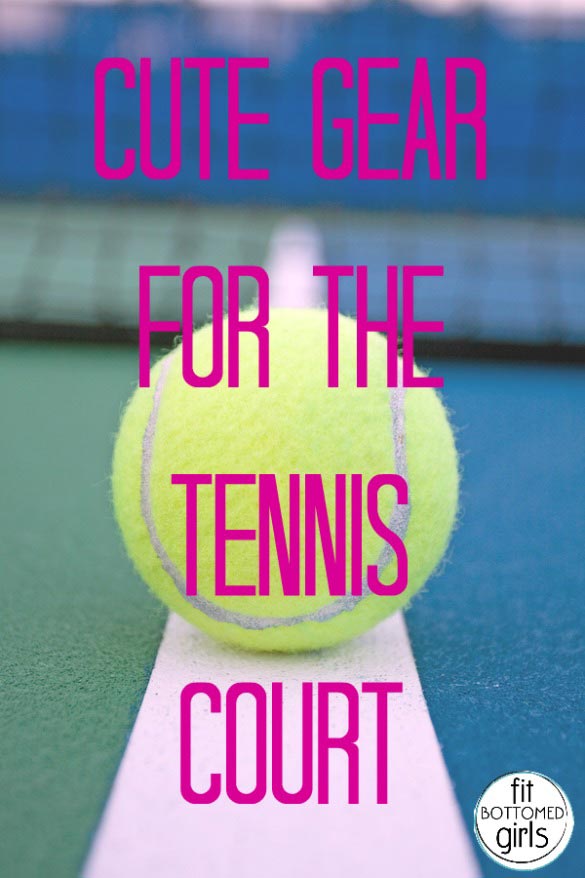 The French Open just kicked off and we’re feeling rather ballsy! Especially if “ballsy” means that we want to get out and hit some tennis balls in this cute gear! 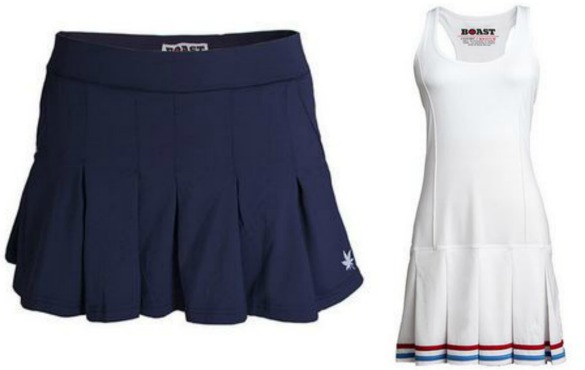 These two pieces are so cute we kinda wish we could wear both of them at the same time. But that would be weird. Really weird. So instead we’ll just make more tennis dates. The Boast Tennis dress is sleek, smooth and keeps you cool while you’re out on the court (it has a built-in bra but — warning — there’s not a lot of support there so you may want to double up), and the Pleated Skort has built-in shorts (hence the name skort) and feels so comfortable on. Although both pieces are pricey ($88 for the dress; $84 for the skort), they just feel so luxuriously good on. We swear we lob, volley and serve better in this stuff (or at least feel better doing it)! 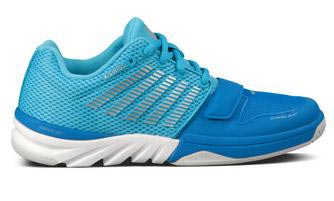 Want a shoe that’ll work on the tennis court and at the gym? Designed to help you move in every direction on the court to help you chase down those balls, this shoe also works great for other workouts where you move in lots of directions like bootcamps and CrossFit. Featuring seam-free construction, forefoot stability and enhanced cushioning, it’s comfy, too. Goes for $110, which isn’t cheap, but isn’t crazy expensive either for a double-duty high-performing shoe.

We know, we know. While wearing tennis dresses and skirts is fun, sometimes you need something you can wear for more than just tennis. Fila recently sent us its Loose Fit Printed Tank that features a curved hem with drop tail and a racerback, and we love how this tank keeps us cool and has a flattering cut. Pair it with the capris for a cute look that’s pretty affordable. The tank goes for $40 and the capris retail for $52. Both are great on or off the court!

What’s your favorite gear to hit the court in? And who are you rooting for for the French Open? I’m a Federer fan forever and always … —Jenn