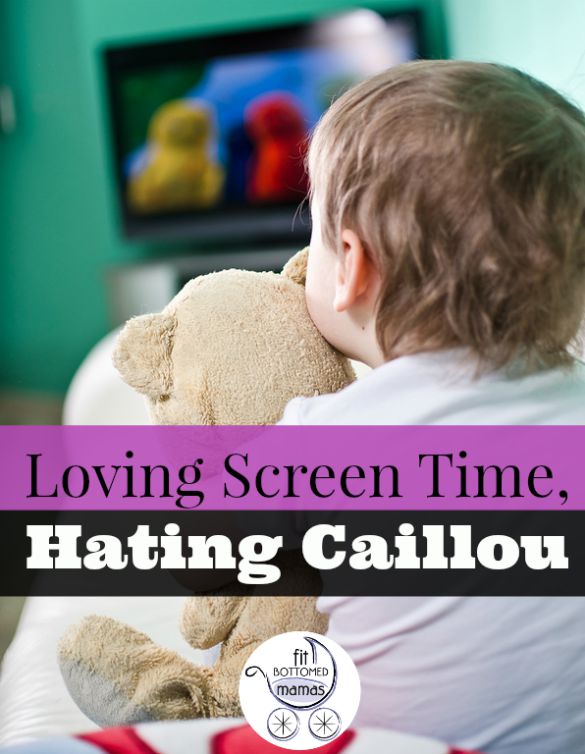 We all know that we live in a technology-driven world. After a lot of travel, sick days, and a nauseating pregnancy with Sadie I wondered how our parents ever managed without an iPad or Sprout. I’m ashamed to say, Evan had a lot of screen time during my nine months spent hanging over the toilet.

No matter how miserable I felt, I was completely in control of what Evan was watching. I figured, if he was going to be stuck near me while I was on the cold tile floor, he might as well make use of his time. Coloring books and the iPad often accompanied to the bathroom. It was important for me that he wasn’t mindlessly whiling away the hours at his young age, but that he was gaining some type of useful skills or knowledge from his shows. He needs shows that tell a story and challenge his young mind.

I like Super Why for the reading encouragement and letter recognition. Evan is able to interact with it and talk to me about the letters he sees. It strikes up a conversation for us to use the sound and associate it with his daily surroundings. I also like shows that encourage the kids to get up and move, like Tree Fu Tom. Evan loves to get up and mimic what he sees. What is great about some of these shows is they go slowly and act as though the kids are following along, giving the kids plenty of time to move around and let loose. I like Evan to see that TV is not just for sitting around and going glassy-eyed. He has seen me moving to DVDs, so I like that he gets excited by that concept. I love when he talks to me about what he is watching and asks me questions; he’s like my own little Curious George.

I can tell you what I love about TV and toddlers. I love that the toddler gained his letter knowledge with the help of Wyatt from Super Why, his color recognition from Elmo’s World. I can also tell you what I don’t love. I don’t love that he gained some of his whining skills from Caillou. And I can detail what I hate about Caillou.

Things I Hate About Caillou

I am pretty confident I am not alone in this hatred, so I’ll leave my list above and won’t make this a total rant about how much I hate the kid. Caillou did bring something positive to my parenting perspective: From it, I’ve learned that our children don’t need to watch everything that is available to them. Just because it’s a cartoon doesn’t mean that it’s great for kids or educational entertainment. My mister does not need free range of the remote and iPad— he needs monitoring and direction. There is too much available at our kids’ hands, I like to keep him as positively influenced as I can. Sure, I can’t control it all the time — he watched Caillou this morning — but I can try.

What shows do your kids watch that you hate? —Jennifer