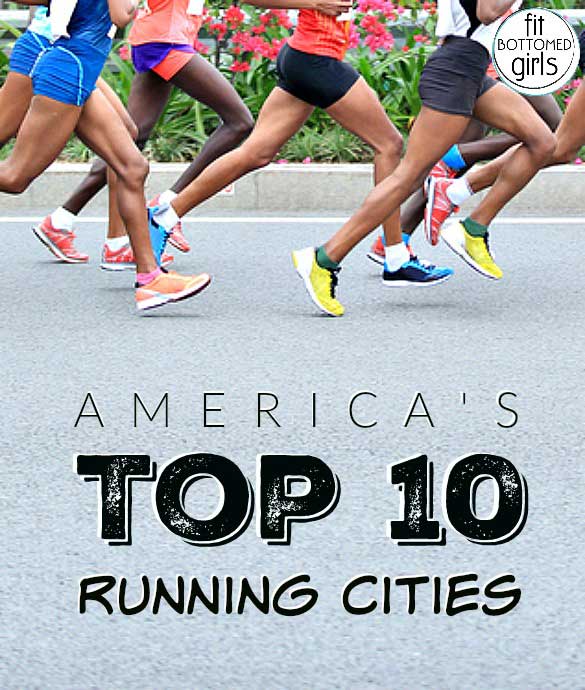 Vitals recently released their latest index ranks for America’s Best Running Cities. The study was based on access to sports medicine physicians and orthopedic surgeons and quality ratings. It also considers the number of full and half marathons hosted by a city, the number of participants for the largest race and the number of runs per person.

What’s interesting about this index is that the cities best known for their mega-marathons didn’t even make it the list. Vitals points out that this is because these cities have fewer sports specialists per capita than more intimate racing venues and they host fewer long-distance runs.

Orlando, San Diego and Las Vegas were the top three ranked cities. Orlando has a large number of sports medicine specialists who practice there and also hosts the largest race in the nation, the Walt Disney Maraton, which drew 65,523 runners in 2014. San Diego hosts many smaller races, but also holds 11 full or half marathons per year.

Now, see if your city makes the cut …

Not what you expected, huh?

So, what makes a great running city? Is it having ample races and opportunities to compete? Is it having beautiful scenery? A variety of topography? Lots of professional support available locally?

In your opinion, what makes a city a “great running city?” I’m not sure I know the answer, but we want to know what you think. —Erika