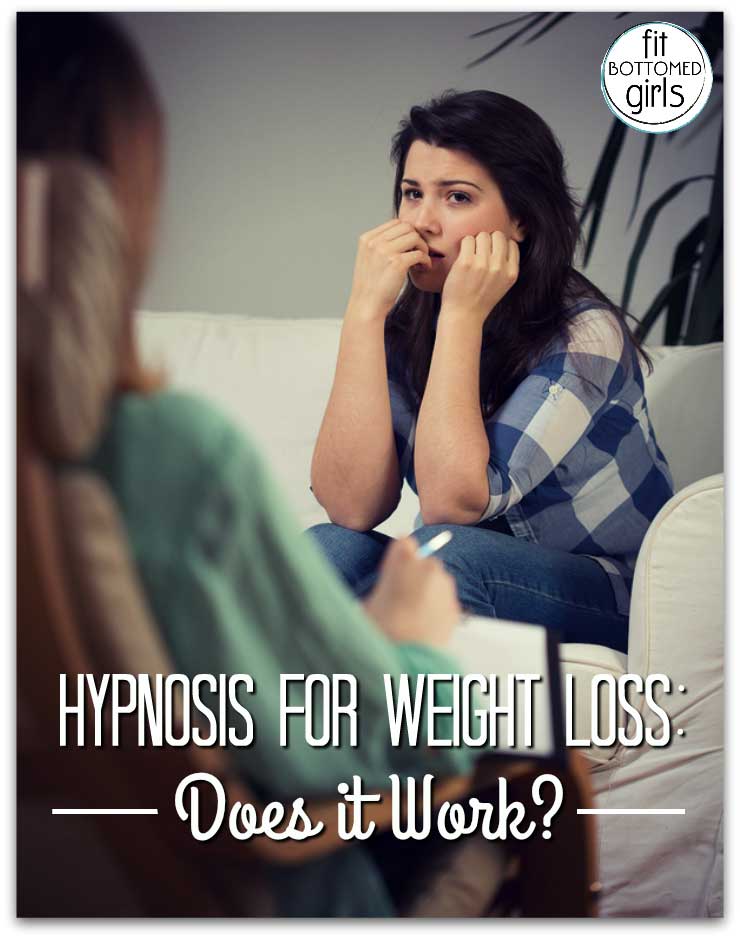 Hypnosis is a foreign concept to most of us — and it’s probably fair to say, most of us are pretty skeptical. For weight loss, it’s obvious that living a healthy lifestyle is the answer. But that’s easier said than done. Most of the time, we must deal with a much deeper issue to achieve our desired results.

I had the opportunity to speak with Arizona-based Hypnotherapist and Visualization Trainer, Pattie Freeman. Pattie has worked with players like Eric Young, Jr. (NY Mets), Trevor Cahill (Chicago Cubs), Lou Amundsen (NY Knicks) and Anquan Boldin (San Francisco 49ers) and many other athletes (and everyday people) to help work through mental blocks and help achieve their ultimate goal(s).

From the beginning, I was very curious. If you’re as curious as I am, read on to find the answer to everything you’ve ever wondered about hypnosis for weight loss.

Q&A With Pattie Freeman on Hypnosis for Weight Loss

What made you want to become a hypnotist?

A number of things. I wanted to go back to school and do something that would help people. I started looking into hynosis and I kept thinking there’s gotta be something more to this. I knew a little about it, but didn’t know much. I met a psychologist and started working with him. He showed me the ropes and how it works. Eventually, I started doing it at a sports spa where I would see baseball players, football players — all kinds of athletes.

How do you perform hypnotherapy? Power of suggestion?

When they call me, I ask what they want to work on. I know when they’re calling me, they’re serious. I then usually sit down with them and discuss all the things they want to accomplish. Ask them all the basic questions. As they’re answering them, I jot down how they’re answering me. With their answers, they’re actually telling me how they want to change their life. I use their words in the suggestion process.

Does it work on everyone?

Everyone can be hypnotized. You can be hypnotized eight to 10 times a day. It doesn’t matter what age you are — 5 years old or 60 years old … It works if you want it to work. For example, if someone comes in and they want to quit smoking, I will ask them why they smoke. If they answer “because I want to smoke,” it won’t work because the mind is not ready.

How many sessions until you see results?

Usually within a one-hour session. It just depends. They’re going to see a change, even if it’s a lot or a little. Most people will sign up for three sessions at a time.

Do you have any powerful weight-loss or health stories that really stick out to you?

I had a client come to me for feeling hungry in the middle of the day and also because he struggled with driving. He couldn’t drive with distractions, such as the radio or while talking on the phone, and also at night. I saw him in the grocery store after one of our sessions and I asked him, “How’s it going?” He said, “Well, um. I still have a little bit of hunger issues, but this is the funny part, I’m now driving with my radio on. Talking on the phone with my arm out the window. People can’t believe that I’m able to drive like this. I came out of that session feeling like I can accomplish anything now.” What happened was, while his mind didn’t focus on the hunger, it focused on the driving. With time, he will be able to overcome his hunger issues, and him being able to feel as though he can accomplish anything now will help.

I also had a lady that came in with a sweets issue. She just couldn’t stop eating chocolate and ice cream. She didn’t believe in hypnosis from the start, but she said, “I have nowhere else to go.” I asked her if she drank water because our mind doesn’t know the difference between water and sweets. She said, “I don’t drink none of that water.” I saw her again and she said, “It’s not working.” I asked when the last time she bought chocolate was. She said, “Well, I haven’t bought any since the first time.” I started laughing. I then asked if she had been drinking more water. She said, “no,” but it was funny because she had two bottles of water with her and one in the car. She then said, “I’m just dying of thirst all the time, though.” I couldn’t help but laugh. I didn’t say anything. She just kept saying it’s not working. So, finally I said, “Okay, it’s not working.” She said, “Then why am I here? Do I need more sessions?” I just said, “I don’t know. Do you?” I noticed she had lost some weight — quite a bit in her face. I told her to go to Macy’s and try on some clothes. I got a call not too long after and she said, “I hate you! I just bought a whole new wardrobe!” She had gone from a size 14 to a size 10.

Why do you think people don’t use hynosis as a weight-loss tool more often?

Most people who want to lose weight get disappointed. They go on diets for two weeks and they don’t work. They don’t want to work out. They don’t want to eat healthy. They start out strong, then the enthusiasm dissapears. With hynosis, they don’t have to worry about weighing themselves. They can eat whatever they want. Their mind will just become more aware. For instance, I had a lady who liked pizza. She said sometimes she’ll reach for a slice and think, “I can have it if I want to, but I don’t have to.” But don’t be mistaken, hynotherapy is not a magic wand. When you want to lose weight, you do have to work out — whether it’s walking or running, whatever you like to do. It’s all a part of the mind. If you tell yourself you can’t do it, then you just won’t do it. But if you do the opposite, you will do it.

It’s important to point out that our mind is very visual, especially women. If there is a size that you want to reach (and I always say focus on size instead of pounds), put that number down where you can see it. Once the mind sees that number, it’s going to want to reach that number. I have some people put a picture of themselves on the fridge at a size 8 or 10 or whatever and it changes everything. It gives the mind a GPS system.

Would you try hypnosis for weight loss? After speaking with Pattie, I absolutely would. —Erika