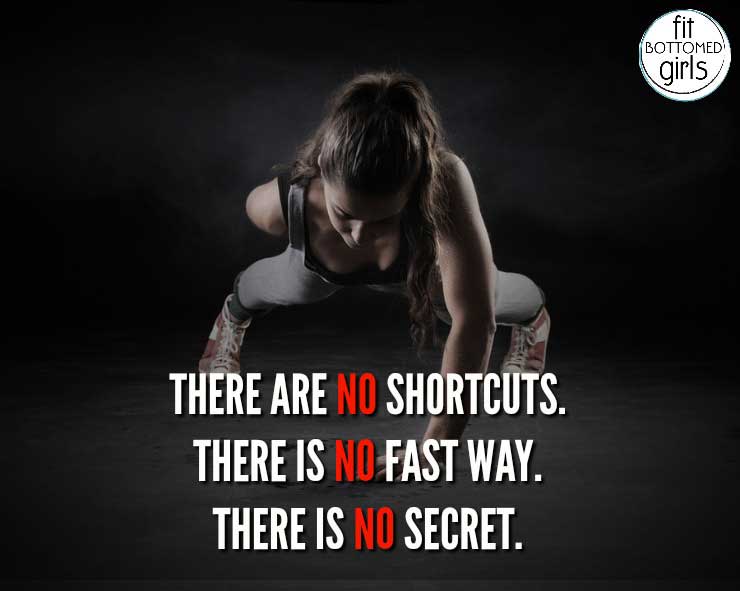 I worked out today — and I didn’t want to.

It was cold; I slept like crap and my desk was loaded with work. On my drive to the gym, the mantra going through my head was not an animated “Let’s do this.” It was more along the lines of: “I don’t want to do this.” But I went anyway.

For sure, I didn’t have to go. No one would have ever known — my livelihood does not depend on it, nor would it have hindered me from reaching a specific goal; and no I do not have masochistic tendencies. So why do it?

Because I know in the long game that it does matter and you can’t leave something as important as your health and well-being up to fate.

If you want your fitness journey to be an unmitigated success, well, then you are going to have to make some sacrifices. Here’s the deal, successful people — be it monetary moguls like Warren Buffett or Olympic athletes like Michael Phelps — all have one thing in common. It’s called self-discipline. And they’ve got loads of it.

Lack of discipline is why so many fitness regimens are abandoned after the first of February.

The hard cold truth is that every single workout is not going to be fun.

Nike’s brilliant marketing slogan, Just Do It, was dead on.

There are no shortcuts.

There is no fast way.

There is no secret; it’s just discipline. Create the habit or prepare to fail.

Art + featured — maybe one of the above quotes? [schedule when added]

If this sounds like a horrible fitness fate, it is not. Once you’ve created the habit, you’ve got it made. Discipline takes the edge off; it gets you past the “I don’t want to go” stage and out the door.

And there is a payoff.

The majority of my workouts are fun, but not all of them. Those that end with a chest thump or a high-five are great, but those that are fueled by self-discipline and gritty determination are even better.

If you want this to be the year you succeed and make that fitness resolution stick, don’t leave things to chance. Take the bull by the horns and Let’s Do This!

Can you guess another common trait all successful people share? Their sleep habits: they all wake up early! —Karen