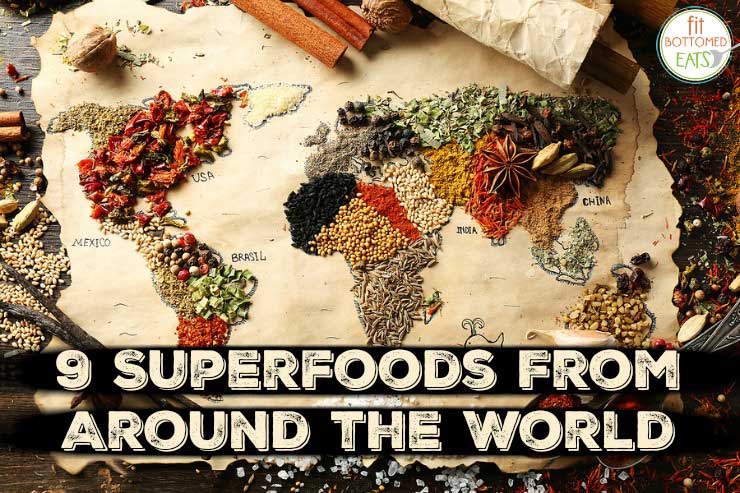 Over 100 foods have the earned title “superfood:” brussel sprouts, walnuts, kale, salmon, flaxseed, barely, watercress — the list goes on. The Daily Meal recently announced the nine superfoods from around the world to eat in 2016.
While the term “superfood” is relatively new, the concept has been around for thousands of years — and will likely be around for thousands of years to comes. In the United States, there is no legal definition on what can be considered a superfood, but generally speaking, a superfood has a higher concentration of nutrients, antioxidants, minerals and/or vitamins and exhibits exceptional benefits.
It’s nearly impossible to incorporate every superfood out there, but if you’re looking to try something new, look no further! 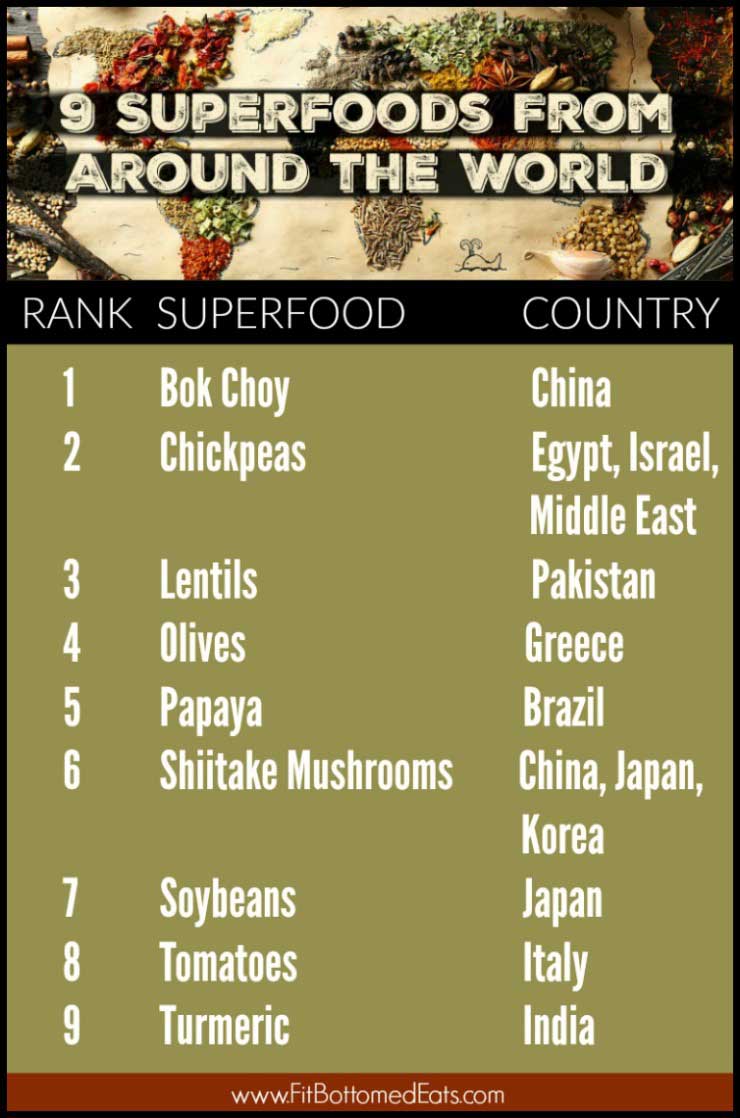 Want more details about The Daily Meal’s nine superfoods list? You can find it all right here!
Did your favorite superfood the cut? Tweet us at @FitBottomedEats and let us know! —Erika