It’s no surprise that various countries around the world have their own take on healthy eating, and today’s guest post from Kevin Jones takes a look at what the statistics say about all those food cultures. Kevin is a freelance writer, researcher and fitness instructor/consultant who has helped hundreds of people find ways to become more fit and healthy through a balanced life focusing on an individualized approach to their nutrition and fitness. He’s also written extensively in the fitness and health industries for companies such as NordicTrack. 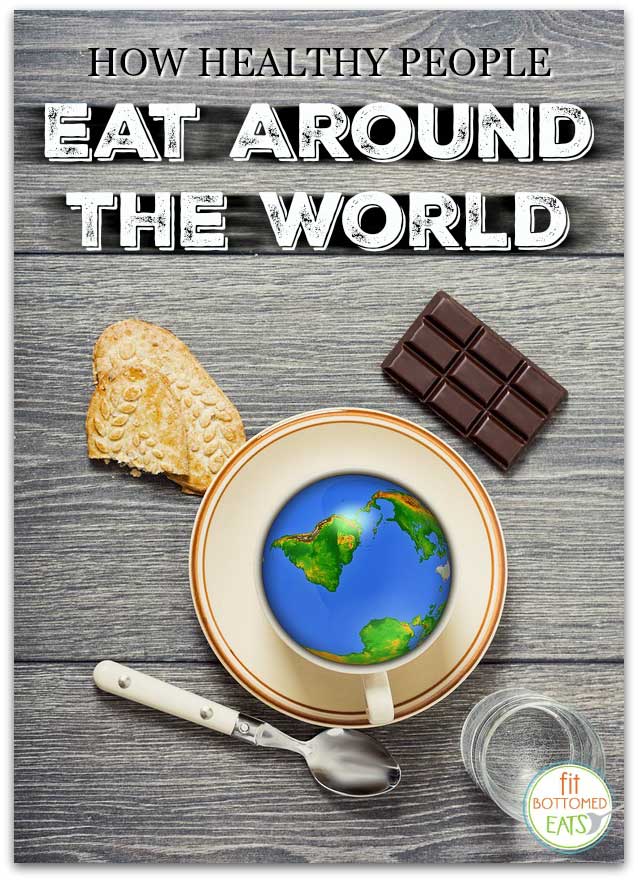 What do you know about other cultures and their food trends? Knowing what statistics are saying about overall health when compared to certain regional food trends may help you decide if you could benefit from converting to another culture’s way of eating.

The Japanese culture focuses on presentation and health. They often eat a lot of seafood and veggies. Did you know that this diet can help lower blood pressure and the risk for heart disease? According to UN Chronicle: The Atlas of Heart Disease & Stroke, Japan has one of the lowest rates of heart disease in the world.
Their weight has remained consistent over the years too because they also watch their portion sizes. You won’t typically see someone in the Japanese culture filling large plates full of food. They go for simple, small, and beautiful presentations when it comes to their plates. 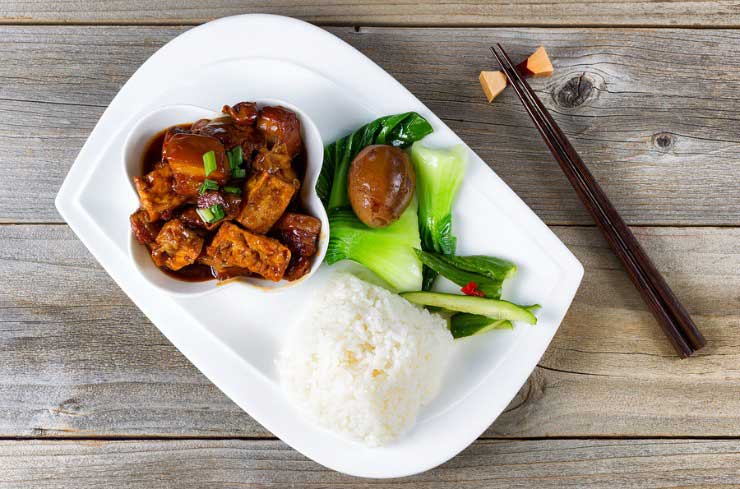 The Japanese culture isn’t the only one sticking with small portion sizes. The Chinese culture does the same, but they end up eating less by using chopsticks. Since chopsticks can be slow to eat with, they are better able to tell when they have had enough. Research has shown people who eat slower eat fewer calories, and those who eat faster are more likely to be obese and suffer from cardiovascular disease.

France: Pleasure and Health All in One

The French look at food as an indulgence. They get a lot of pleasure from it. What this means is they eat what satisfies them. The foods need to look good and taste good. Should they be healthy? Well, yes, but that’s not the immediate concern of the French.
You would think the French would have the highest rate of obesity because of their passion for good foods, but they have one of the lowest rates. They also have a low rate of heart disease. Surprised? The French have a trick: Small portion sizes, especially with things like chocolate and bread. Instead of eating more of what they love, they eat a bit of what they love and take their time with it. They pay attention to the sensory experience they get from the yummy things they eat. (Sound familiar?)

The Indian culture uses spices to make foods taste incredibly good, but they also benefit from how healthy they are, especially spices like ginger and turmeric. Many spices and vegetables like onions and garlic people use in India have been shown to lower cholesterol levels, which decreases the risk of heart disease.
Many people will argue the Indian culture uses a lot of creams with high levels of saturated fat. While this is true, keep in mind (yet again) portion sizes. Most of these creams are not used in abundance. The health risks that come from the fat in cream are often counteracted by the spices they use. They have this healthy diet thing figured out.