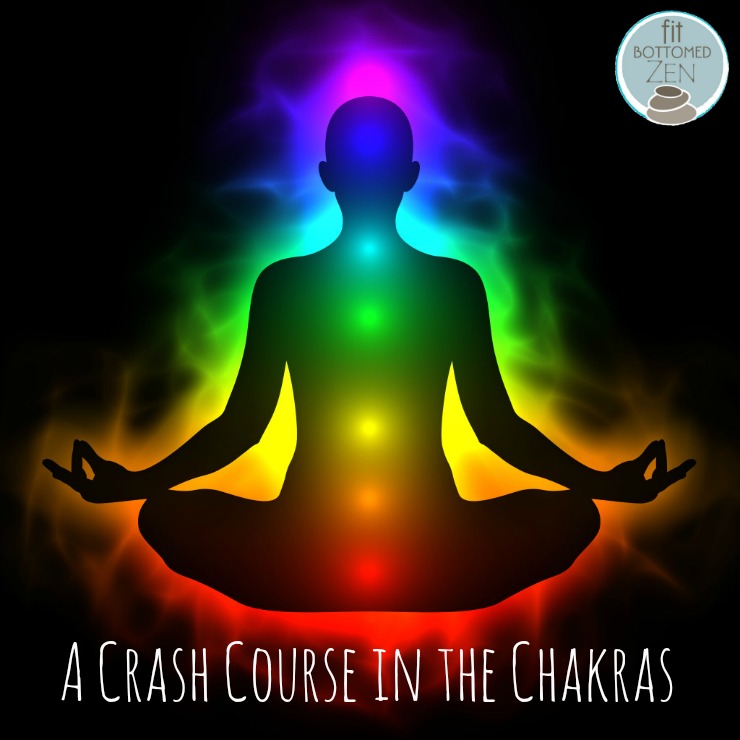 You probably didn’t start going to yoga because of a burning desire to balance your chakras — I certainly didn’t. But somewhere along the way maybe you heard a bit here and there and started wondering what all the hubbub is about.

Most explanations of the chakras left me even more confused. So I began my quest for a “plain English” explanation.

I get asked about it a lot, so I figured a crash course in the chakras was in order. Here we go!

There are several variations of the chakra system, but for the sake of simplicity (this is just a crash course after all), we’ll stick to exploring the most commonly used system here in the West, which is a 7 Chakra System.

Each of the seven chakras in this system are situated along the spine but they aren’t fixed physical structures. In other words, you can’t X-ray your spine and find spinning wheels of light there — sorry! The chakras are more like hubs of concentrated activity or energy that form a chain.

Think of the chakra system as a power grid and the chakras as individual power stations that make up that grid. Each power station in the grid contains its own energy but also acts as a relay system to transmit energy to the rest of the system. The stations are connected and each must do its part to hold just enough energy to support its designated area while still allowing the proper amount of energy to flow through it to the next station so the whole system can operate efficiently.

A chakra is considered balanced when it doesn’t hoard or too freely give its energy away, staying in the “Goldilocks Zone” — you know, not too little, not too much, just right. When this occurs, the system functions well and we feel good.

Because the individual chakras are designed to function together, when a chakra is unbalanced, it messes up the flow of energy through the entire system. In order words, for each chakra to do its job, the other six must allow energy to flow in a way that’s not excessive or deficient.

To illustrate what this looks like, imagine that you and some friends are discussing where to have lunch. You ask: “Where do you want to grab a bite?”

If all your friends began to scream at you, rattling off several restaurants, you’d probably become so overwhelmed by all the information coming at you that you’d be unable to use any of their suggestions. This is what happens when a chakra is excessive — it’s so overcrowded with energy that its energy becomes heavy and useless.

On the other hand, if your friends all just sat there and stared at you instead of answering, you might find their lack of response to be just as useless. This is what happens when a chakra is deficient — it’s got so little energy that it becomes closed off and empty.

There’s a ton of literature that goes into varying degrees of depth about the chakra system, but here’s the quick and dirty. *NOTE: The italicized names for each chakra below are their Sanskrit names. 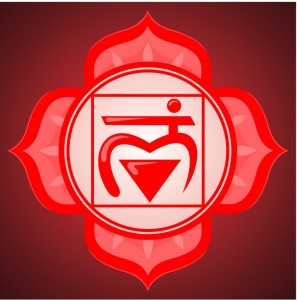 Situated at the base of your spine, it’s associated with survival and instincts. When balanced, you’re comfortable, safe and trusting. When it’s unbalanced, you may be chronically tired, unwilling to change and feel compelled to buy or hoard stuff (excessive) or you could be anxious, restless and disorganized (deficient). 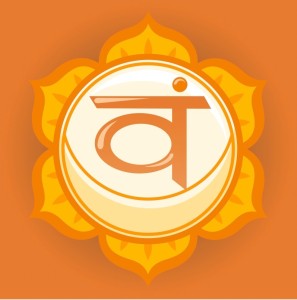 Situated just below your belly button, it’s associated with needs, feelings and sexuality. When balanced, you’re nurturing, in tune with your emotions and flexible. When unbalanced, you may be constantly pleasure-seeking, driven by emotions and very needy (excessive) or you might be unemotional, rigid and lack passion (deficient). 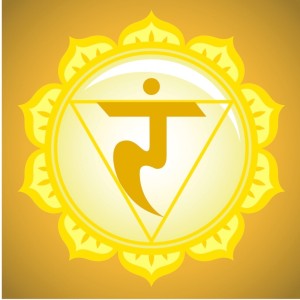 Situated between your belly button and low ribs, it’s associated with energy, personal power and self-esteem. When balanced, you’re confident, energetic and friendly. When unbalanced, you may be arrogant and controlling (excessive) or you could be gullible, unreliable and lack self-worth (deficient). 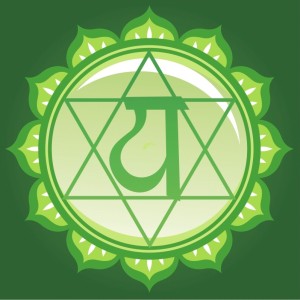 Situated in your chest, it’s associated with love, balance and relationships. When balanced, you’re caring, compassionate and loving toward yourself and others. When unbalanced, you may be clingy, jealous and overly giving (excessive) or you could be isolated, judgmental and lack empathy (deficient). 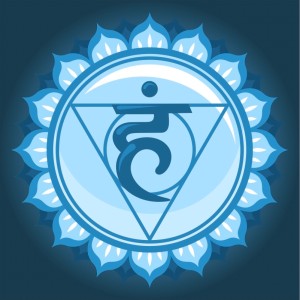 Situated in your throat, it’s associated with self-expression and creativity. When balanced, you’re inspired and able to communicate clearly. When unbalanced, you might talk to too much, gossip, be unable to listen and frequently interrupt others (excessive) or you might have difficulty communicating thoughts and feelings, be soft spoken and shy (deficient). 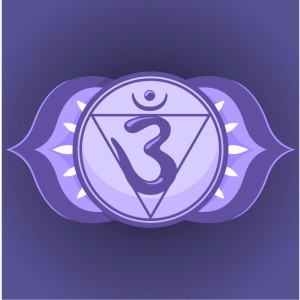 Situated at the center of your forehead, it’s associated with intuition and imagination. When balanced, you’re perceptive and able to visualize concepts. When unbalanced, you might be unable to focus and plagued by nightmares (excessive) or you may be insensitive, unimaginative and in denial (deficient). 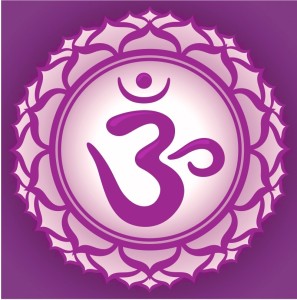 Situated at the top of your head, it’s associated with understanding, intelligence and spirituality. When balanced, you’re aware, mindful and open to possibilities. When unbalanced, you may be overly analytical, confused and lack body awareness (excessive) or you could be unwilling to question your beliefs and unable to learn (deficient).

How are your chakras feeling today? —Alison

Add a comment Cancel reply
2 Comments
Jenn & Kristen
Diets don‘t work. We know because we‘ve been there.
Get the deets
STAY IN THE KNOW
When new stuff happens, you'll be the first to know!
Latest Offer
Working out at home
Get free strength, cardio, yoga, and meditation videos.
Try them
Podcast
Podcast Ep 137: That’s a Wrap!
Instagram Feed
X