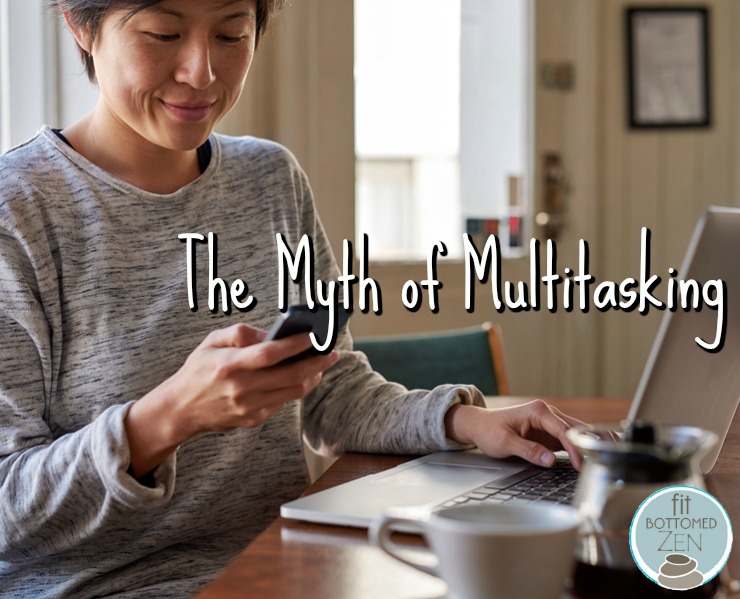 Think you’re the king or queen of multitasking? Well, spoiler: you may not be as great as you think you are. And, actually, that’s a really good and freeing thing. Read on for more about the Myth of Multitasking, straight from Sam Chase’s book Yoga and the Pursuit of Happiness: A Guide to Finding Joy in Unexpected Places. (A new book that we really, really love and recommend you pick a copy up of stat!) 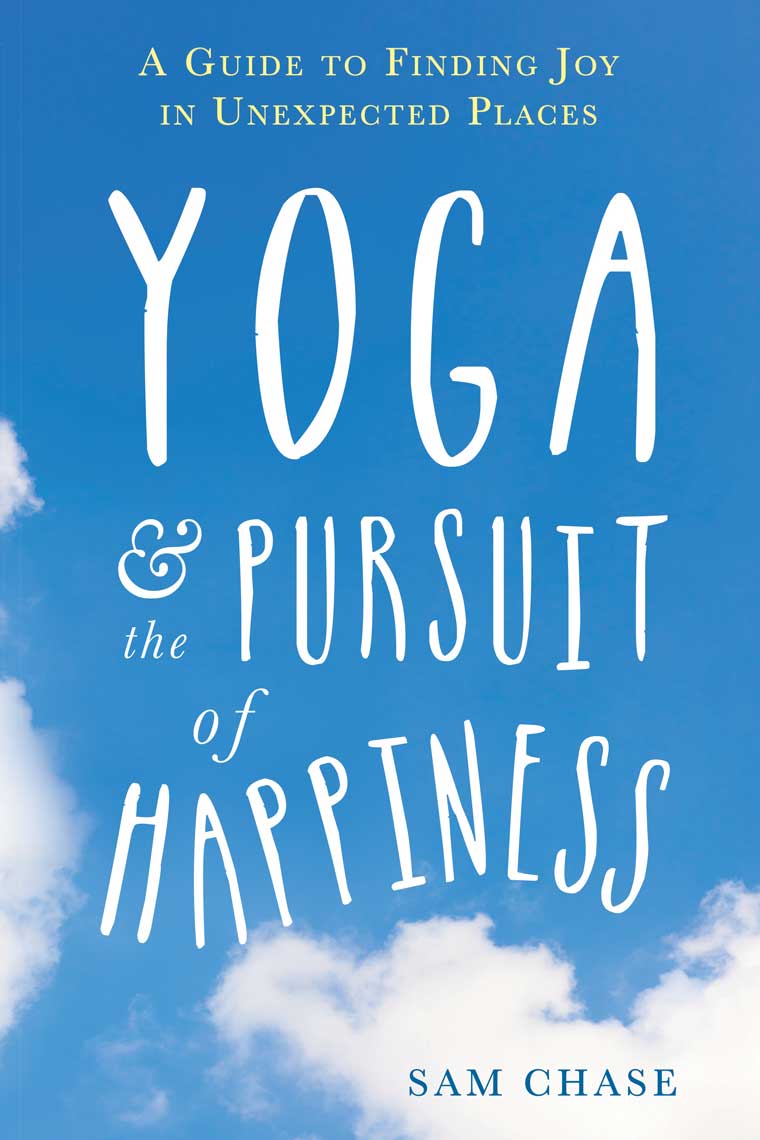 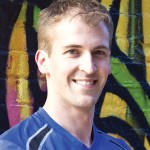 The Myth of Multitasking By Sam Chase

Thanks to the miracles of modern technology, today we can watch television while writing an e-mail on the computer while listening to music while texting our pals while talking to grandma on speakerphone while flipping through a menu to decide what to order for delivery. How have we learned to spread our precious conscious attention and accomplish so much more in so much less time? We haven’t. I’m sorry to tell you, but you’re a horrible multitasker. So am I. Welcome to the club.

We’ve already seen that conscious attention is hardwired to hold one activity at one time, no matter how hard we try to teach it to juggle. What you and I experience as multitasking — the feeling of consciousness spread evenly and artfully among many different tasks — is actually an illusion that arises from attention jumping from one thing to another repeatedly, and in quick succession, similar to the way we think a movie “moves,” even though it’s just a rapid progression of still images. (Though we still call it a movie because asking someone out on a date to see a rapid progression of still images is really unromantic.)

Psychologists call this dance of attention task-switching, and when we do it, we’re worse at just about everything we do. People given math problems drop their speed by as much as 40 percent when they have to multitask (Rubinstein, Meyer, and Evans 2001). Multitasking increases stress (Mark, Gudith, and Klocke 2008). And the more we do it, the worse we seem to be at it (Ophir, Nass, and Wagner 2009). What consciousness learns to do instead of processing tasks simultaneously is to constantly jump back and forth, grabbing onto one thought after another, creating the illusion of a stream of attention from thousands of little drops of thought and feeling. In the process, attention spills way more than it catches, and it smooths over the gaps enough to make it feel like you didn’t miss a thing. Our conscious attention is so limited it usually can’t even see its own limits. The greatest trick the mind ever played was to fool itself.

How can you give up the myth of multitasking today? Focusing on one thing at a time frees up so much mental energy … —Sam Chase