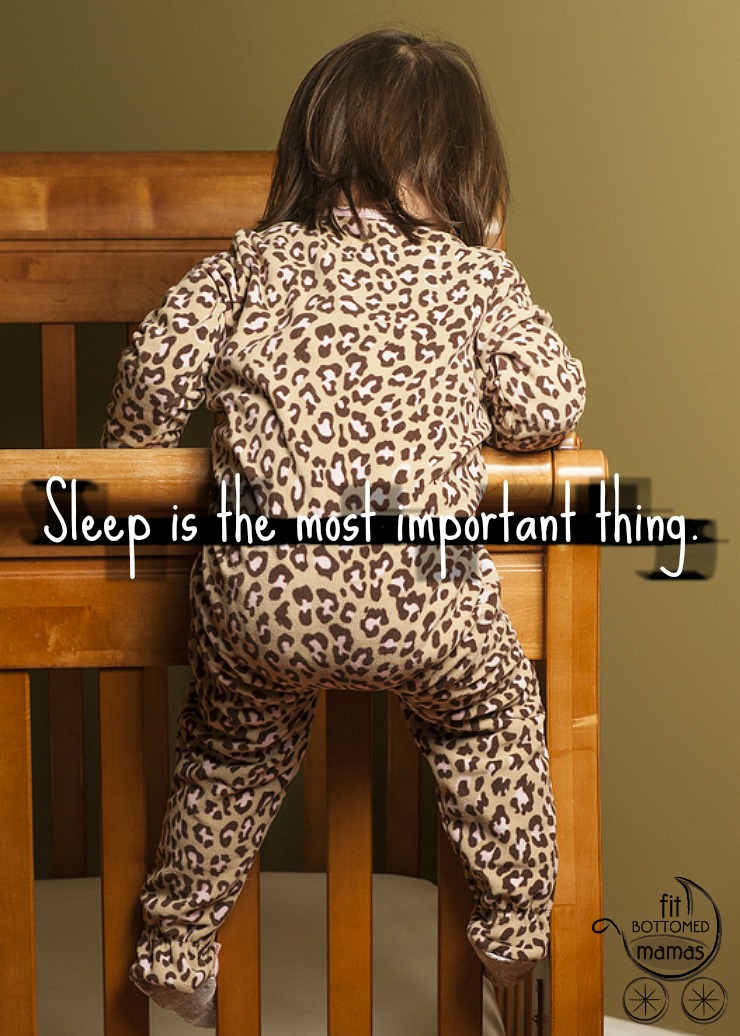 Many kiddos have already said adios to the school year. But here on the East Coast, we’ve still got several more weeks of reading, writing and arithmetic coming at us. So while some kids might be enjoying later evenings and a delayed bedtime, we’ve been stuck trying to get the kiddos to bed at 8 p.m., even as the sun still shines in their bedroom window. Even though it’s so tempting to just let them stay up later as the sun stays up later, I know it’s never worth it. If there’s one thing I’ve learned in this whole parenting thing, it’s this:

Sleep is the most important thing.

I may have learned by trial and error that sleep is of utmost importance — like when my kids get the serious crazies if we’re up 20 minutes too late; it can go from a case of the giggles to all out woe-is-me tears, depending on the night — but the researchers back up my parenting instincts, too. Maintaining a regular sleep schedule is a must for kids, according to Blake Jones, an assistant professor of human development and family studies at Purdue University. Research shows that children who go to bed earlier do better than children who stay up late. We’ve certainly dealt with the “emotional regulation challenges” that researchers say can happen when they’re not sleeping enough. But sleep even affects attention span, appetite and weight maintenance. Plus getting them down too late might contribute to kids sleeping less and having more disrupted sleep.

Also? I need that kiddo-free time at night to decompress. Read a book. Watch some Netflix. Not be responsible.

Are your kids getting the recommended snooze time? Jones recommends following from the National Sleep Foundation:

So even though I might be a little more lenient when school’s out for the summer, you better believe I stick to a pretty consistent sleep routine. Do you?

Do you let your young kids stay up later in summer? —Erin