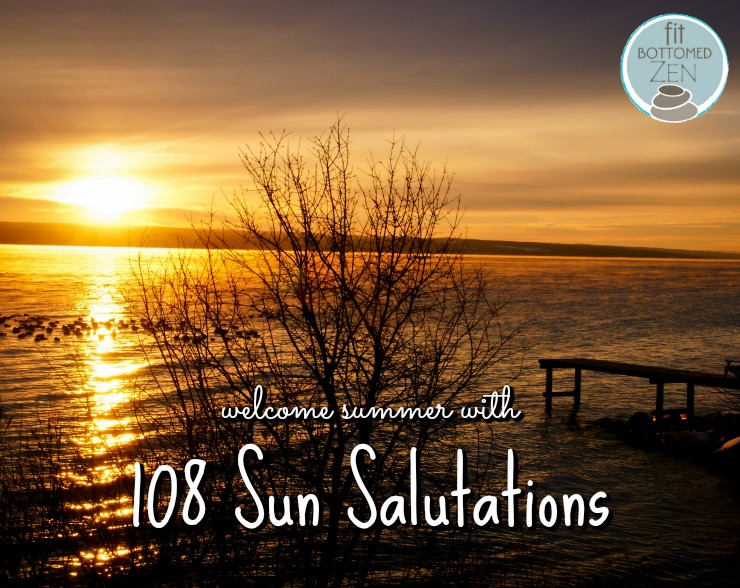 There’s been a lot of lore and legend surrounding the Summer Solstice and the rituals that take place. Historically, many of these traditional rituals came to be as a means to honor the power of the sun because, without its heat and light, life wouldn’t be possible. Let’s explore one such tradition — the yogic practice of 108 Sun Salutations.

The Significance of the Summer Solstice

If you live in the Northern Hemisphere, this year (2016) the Summer Solstice will occur today, June 20th at 6:34 PM EDT.

The Summer Solstice represents the beginning of Summer, a time when energy — like the sun — is at its highest point. As with all new beginnings, it’s a great time to evaluate your path in life, recognize if you’re heading in the direction of your goals and direct this newly-abundant energy toward making any necessary changes.

108 is a significant number in science, mathematics, martial arts as well as many different belief systems and cultures. For example:

The list goes on … and on … and on. Seriously, Google it — so much information.

But the three individual numbers themselves are believed to have their own significance, coming together to create a sense of oneness. The number “1” is said to represent unity (with God, the higher Self and/or each other). The number “0” is said to represent stillness, receptivity and being whole. While the number “8” is the symbol for infinity. Rather than seeing ourselves as different and separate from everyone else, the number 108 symbolizes how connected we all are to each other and to something greater than ourselves.

Surya Namaskar A, or the Sun Salutation, has long been touted as its own complete practice. It contains the elements of well-rounded asana practice — like strengthening, stretching, forward bending, back bending and conscious breathing. It’s a moving meditation, connecting a sequence of movement to the breath and repeated enough times that it’s challenging to maintain that connection.

There are many variations of Sun A but here’s a video of me doing one of the most basic versions. 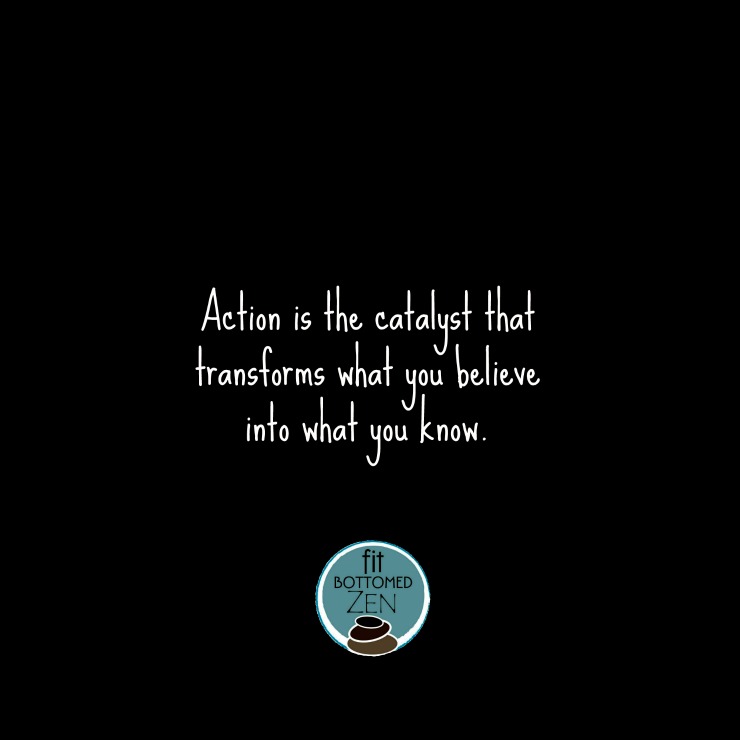 Yes, this will surely test your endurance and determination, but there’s so much more to it that that. Even if you already believe in yourself, action is the catalyst that transforms what you believe into what you know. By generating heat and moving energy through your body, you’ll put your beliefs about your own awesomeness to the test and when you come through, you’ll know for sure.

Expect it to be challenging — both physically and mentally. Some rounds will flow with ease and others won’t. However, odds are that your greatest obstacle will be your own mind. So it helps to have a strategy. I like to use a mantra to help me stay focused. A mantra is a word or phrase that you repeat each round to help you stay connected to movement and breath while quieting your mind. Your intention can be your mantra, serving as a constant reminder of why you committed to these 108 repetitions. As Ralph Waldo Emerson wrote: “A good intention clothes itself with sudden power.”

When you make it through, not only will you feel stronger, but you can also expect to feel more focused, committed, capable of seeing things through to completion, and more connected to yourself and your practice.

You’ll generate a ton of heat and energy, which you can mindfully channel into creating the life you really want. Plus, when you’re all done, you’ll see how fabulous it feels to simply surrender during a well-deserved Savasana — which BTW is so symbolic of the act of letting go of the things which no longer serve you on your new path. 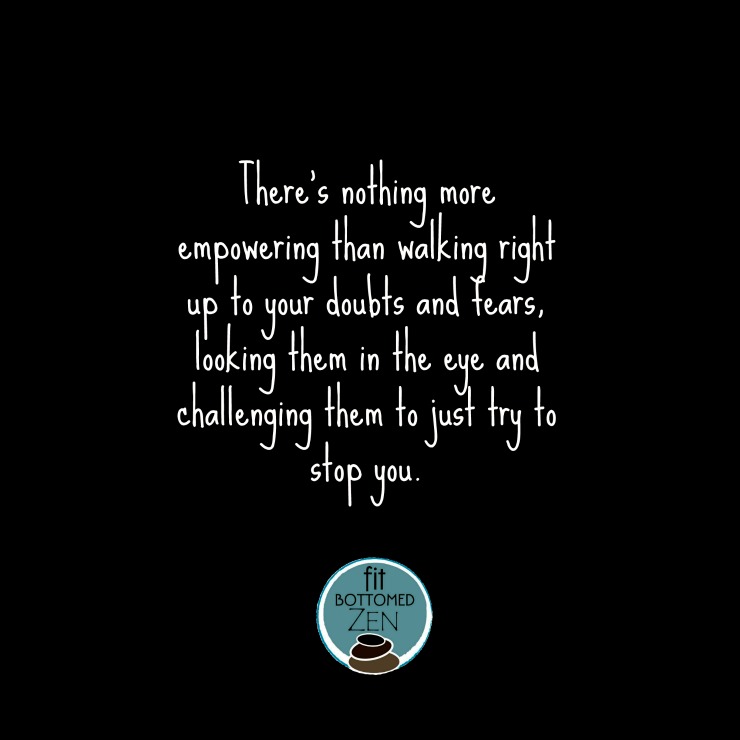 Still feeling reluctant to give 108 a try? Consider this: many of us came to yoga to step out of our comfort zone in the hopes of finding some transformation for ourselves. Perhaps a few of us began our practice at a time when we were feeling stuck, powerless and uninspired. Well, there’s nothing more empowering than walking right up to your doubts and fears, looking them in the eye and challenging them to just try to stop you.

Have you ever practiced 108 Sun Salutations? I’d love to hear about your experience! —Alison