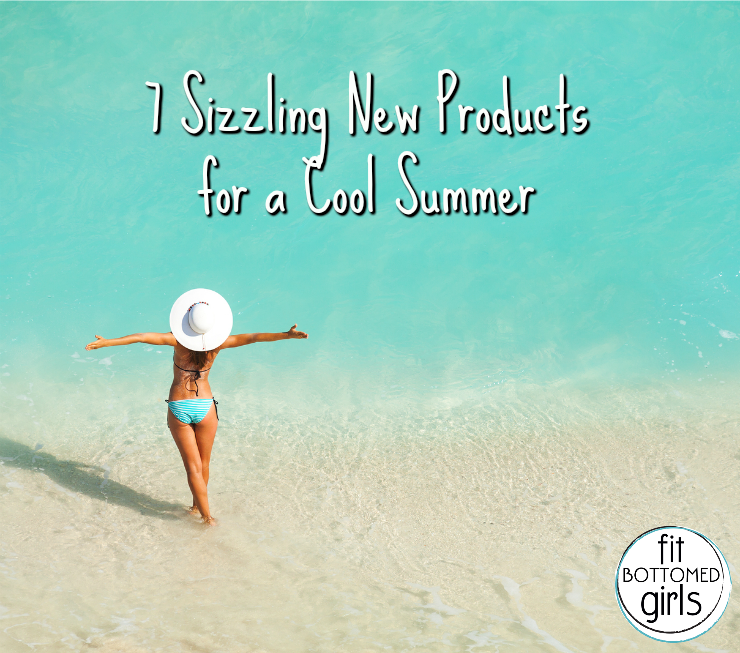 Need a summer recharge of your food and fitness goals? Let’s kick off the season with seven new products in the healthy living world. 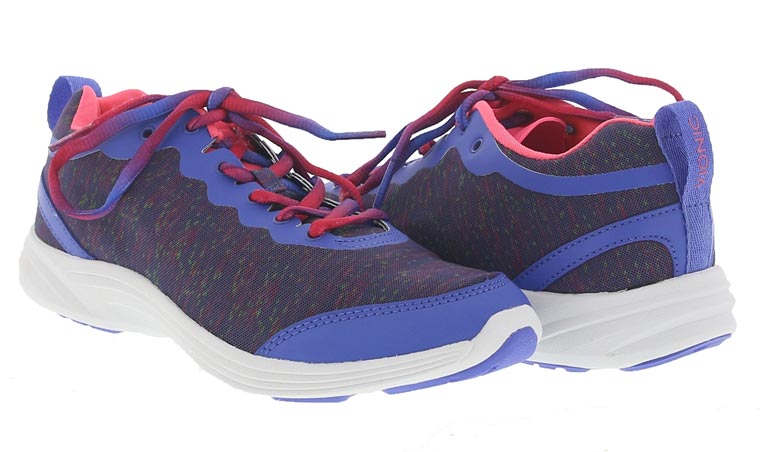 Vionic has a little secret inside its shoes — real orthotics. So instead of trying to jam a pair into your sneaks, these cute-as-heck Fyn’s come ready to run (or walk). We’ve taken the shoe on long walks, to the gym and running errands and love the support and the low-key looks. Our cobalt blue pair has little flecks of pink and pink and blue shoelaces. They also come in black, gray and yellow. 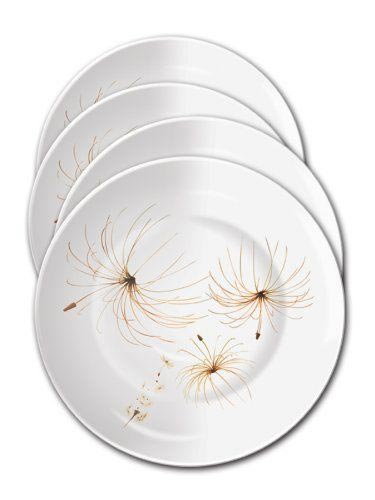 Slimware portion control plates have been around for years, but the company recently introduced ceramic dishes, which are a touch more elegant and more importantly, microwave safe. There’s a blue-and-white floral print, and, perfect for summer, white with fluffy golden dandelions. The plate designs are meant to “right-size” your portions, with the largest spot for vegetables, the medium for starchy carbs and the smaller spot for protein (with an extender area if you’re loading up on protein). 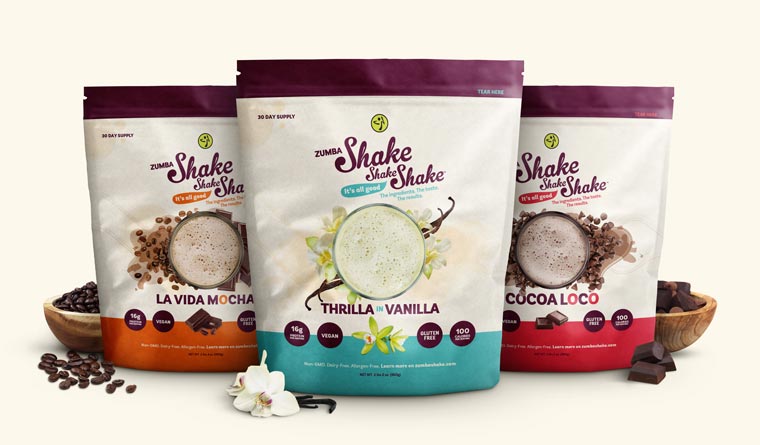 Dance fitness giant Zumba Fitness has thrown its hat in the protein shake ring, introducing its Shake Shake Shake mix in three flavors — Cocoa Loco, Thrilla in Vanilla, and La Vida Mocha, perfect for a summer smoothie. Each flavor is made with plant protein (pea and sprouted brown rice) so it’s vegan. It’s sweetened with only stevia and monk fruit and is also free of GMOs, gluten and artificial flavors — all for 100 calories, 16 grams of protein and 7 grams of fiber. And since you’re asking, it’s really, really good — some vegan proteins taste a little like gritty pea soup, but not this one.

If you need to take your workout indoors because of summer swelter or thunderstorms, the latest workout from Beachbody blends the work of 21-Day Fix’s Autumn Calabrese (the Chisel) with Body Beast instructor Sagi Kalev (the Hammer) for a workout program that works on peeling off body fat and building muscle. The system also comes with a set of colorful plastic portion-control food containers, similar to Autumn’s 21-Day Fix food plan. Overall it’s very focused on strength training with some cardio and stability training, and it’s best for intermediate to advanced exercisers. 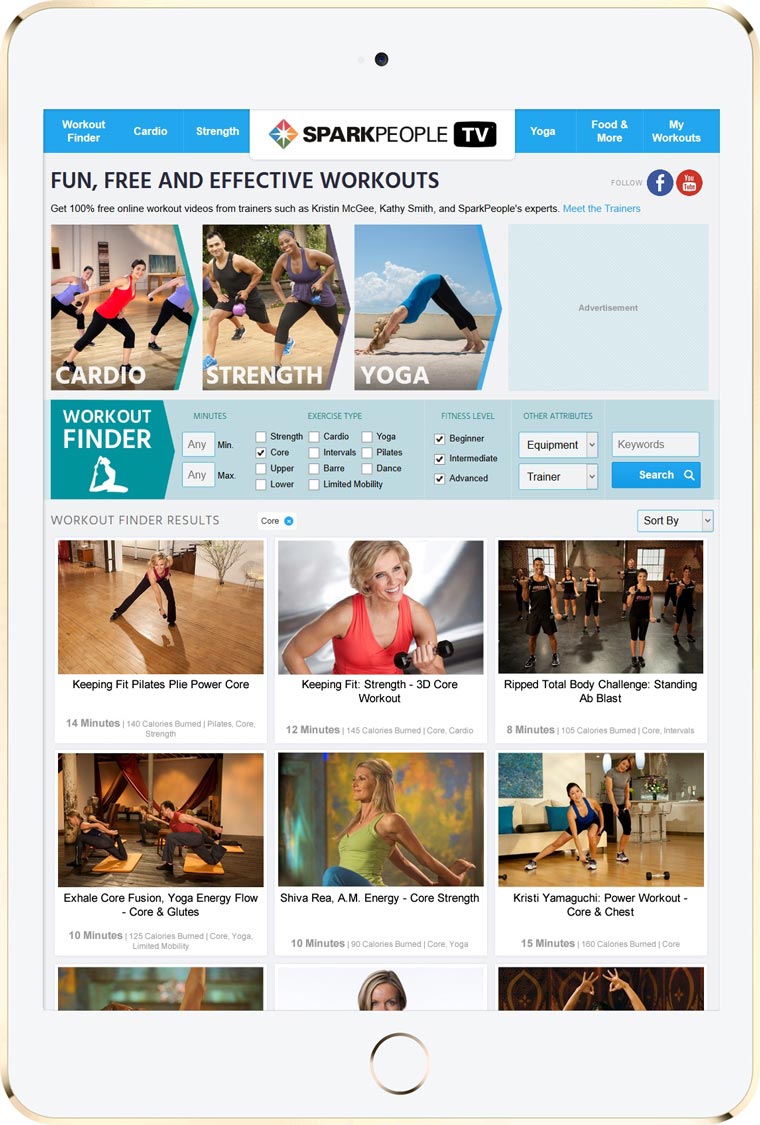 If that Hammer & Chisel workout is too difficult, here’s something more your speed, and it’s free. SparkPeople, the free weight-loss tracking site and app, just introduced a workout video page that features more than 450 workouts from AcaciaTV’s lineup of videos. The workouts range in length from 5 to 20 minutes, so you can stack them up for a complete workout, choosing from dance, bootcamp, barre, resistance, yoga, Pilates and more. Since the site is internet-based, you can view it on any device to take your workouts wherever you go. 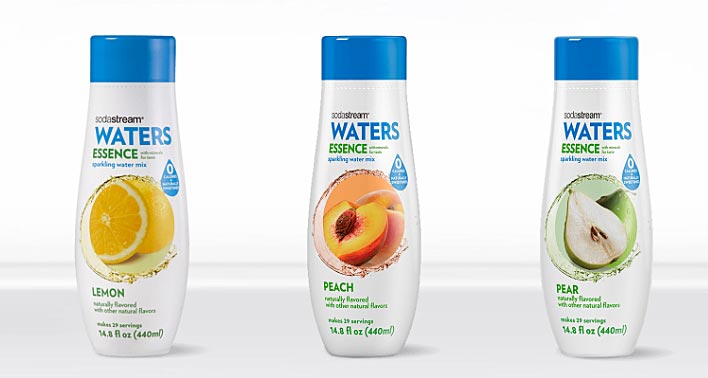 Parched after all that working out but don’t want to drink your calories? Check out Sodastream’s new flavors in its Waters line. The Zero and Essence fruit flavors are naturally sweetened with stevia and erythritol, with the Zero having a more pronounced flavor than the Essence. Both are free of calories as well as artificial sweeteners and flavors and come in a bunch of fruity flavors. If you don’t mind some calories, check out the Sparkling Gourmet line, which for 45 calories per serving, dishes up flavors such as Lime Basil and Green Apple Cucumber. For 40 calories a serving Sodastream also has flavors from Skinnygirl and Cooking Light that are also naturally sweetened. Skinnygirl’s Cucumber Lime is our fave. 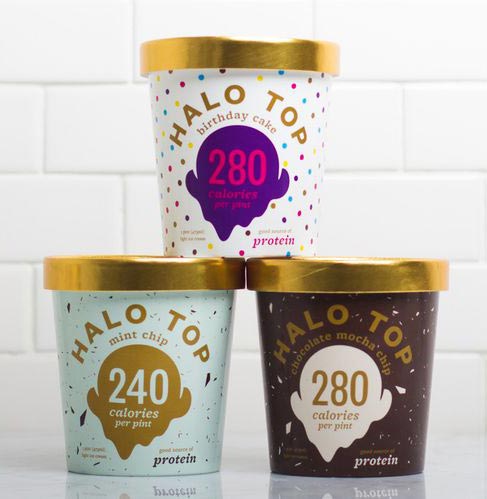 Nothing says summer treat like ice cream, but some brands top 300 calories for a mere half cup. But what if I told you there was an ice cream that, for less than 300 calories you could snarf the entire pint and get 24 grams of protein to boot? Halo Top ice cream, which has slowly been making its way into stores around the country, has expanded to seven flavors, including Birthday Cake and Mint Chip. Each pint ranges from 240 to 280 calories per pint, is naturally sweetened with stevia and erythritol, doesn’t have artificial sweeteners or flavors and isn’t a science experiment. Seriously, it’s really good — and really, you don’t have to eat the whole pint in one sitting. Since it also contains prebiotics (ie, fiber) a serving or two will leave you full. We’re usually total chocoholics, but the Lemon Cake flavor is delish.

What are you looking forward to this summer? —Gail