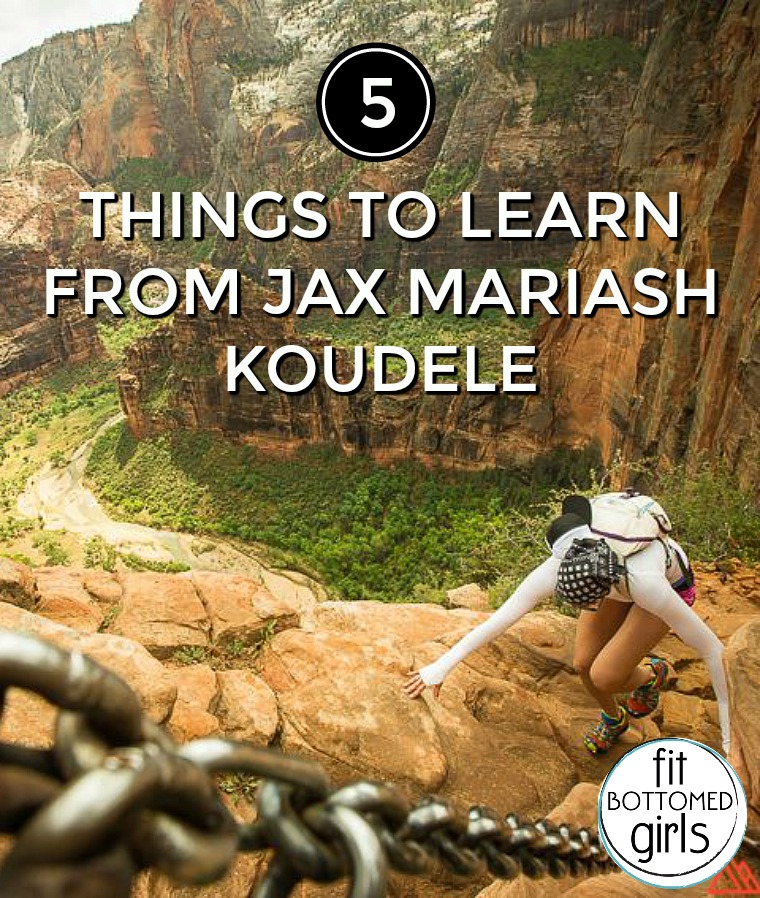 Jax Mariash Koudele recently became the 2016 4 Deserts World Champion and the first woman ever to complete the 4 Deserts Grand Slam Plus, a series of five 250K (155 mile) races through the world’s most extreme terrain: the hottest (Sahara, Namibia), windiest (Gobi, China), driest (Atacama, Chile), and coldest (Antarctica) desserts in the world, plus one location that changes every year. This year, that was in Sri Lanka. Each race lasts seven days and requires competitors to be self-sufficient, which means they carry all of their own gear in packs on their backs. The only assistance they get is water, serious medical attention if necessary, and a tent to share.

I got the chance to talk with Jax about her experience. Her story is unlike anything I’ve heard.

She’s been inspired by Wonder Woman since childhood, and she has a history of competing in races that are anything but average. Her experience in triathlons and a 50K led her to discover this more strenuous format. Then she was hooked. She placed second in her first race of this kind in Chile at the end of 2015. She decided to compete in the 2016 series after seeing how many people were excited on social media about what she’d done. 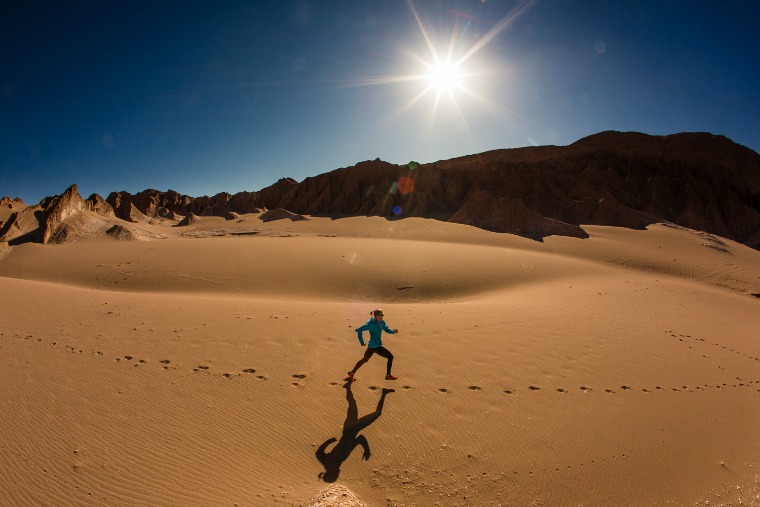 “Winning is great,” she says, “but the biggest thrill I get or the biggest win is when I inspire people to get outside and move their bodies and explore. I feel like, somehow, if I’m inspiring them, I feel like I’m changing the world.”

To say she’s inspiring is an understatement. She shared some of her wisdom with me, and thankfully, it applies to more than endurance racing in the craziest conditions possible.

1. “Thoughts are your future.” By that, she means all you have to do is think you can, and you can make anything happen.

“Believe in yourself,” she says. “Don’t give up. Believe that you can go and do it. No one is judging you. Just go try, and see what happens. Most of the time, you’re going to be super successful and you’re going to be on cloud nine because you went out there and gave it a shot.”

2. Meditate. Jax makes time for herself during her busy days. “[Every day is] a dance of training, recovery, work, all day long,” she says. She says on a typical day, she wakes up at 4:30 a.m., works for the marketing company she started or the coffee company she started until 8, goes for a run, works until 12 or 1 p.m., spends time recovering, goes back to work, runs again, and goes to bed by 10 p.m. “That’s where I get the Wonder Woman title,”  she says of her hectic schedule. She also says a lot of people would give her the tagline “Can’t stop, won’t stop.” 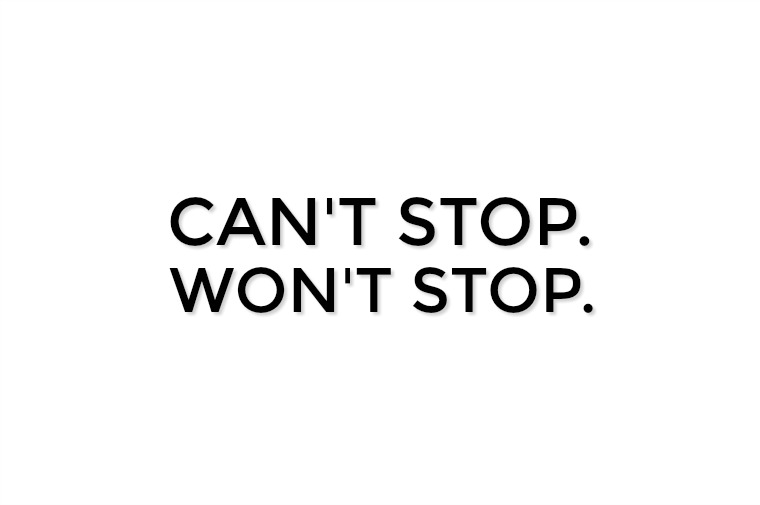 3. Keep going. “So much of it’s mental,” she says of competing. On the first day of her first race of the 4 Deserts Grand Slam Plus series, which was in the Sri Lankan jungle, she vomited several times, fell in a hole, sprained her ankle, and nearly tore her ACL. And she finished the day second in the race.

“I have this one photo that I look back at in [Atacama,] Chile, Day 4. There were unexpected extremely cold temperatures. I was absolutely freezing. I felt borderline hypothermic. I couldn’t get myself going. I was in a funk. I had a 50-mile day [ahead],” she says. “You have to snap out of it. Pretend you’re warm. Believe you can do it. Manipulate your mind to get through it.”

4. Prioritize nutrition. Jax had to learn the science in nutrition and what her body needed to stay healthy during these extremely physically challenging experiences. She needed to have as much oxygen as possible in her muscles to enhance her performance, she says. She’s sponsored by the maker of a nutrient she relied on during her races. “Beet Performer makes beet juice with extra vitamins and minerals,” she says (she’s a spokesperson for the brand), and she drank it daily while competing. “You have to think of everything to develop your system to be superhuman to try to develop an edge.” 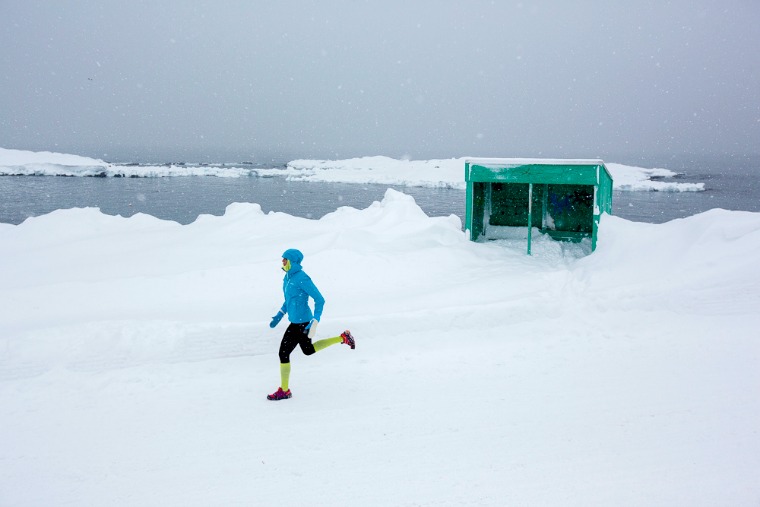 5. Recover. Jax says she wouldn’t have made it through her incredible accomplishment this year if it weren’t for rest. The final race, which was in Antarctica, ended two weeks ago, and she’s still exhausted. She hasn’t run since she’s been home. Now is her time to recover.

SO many great quotes and lessons in her experience, right? What resonated most with you? —Megan