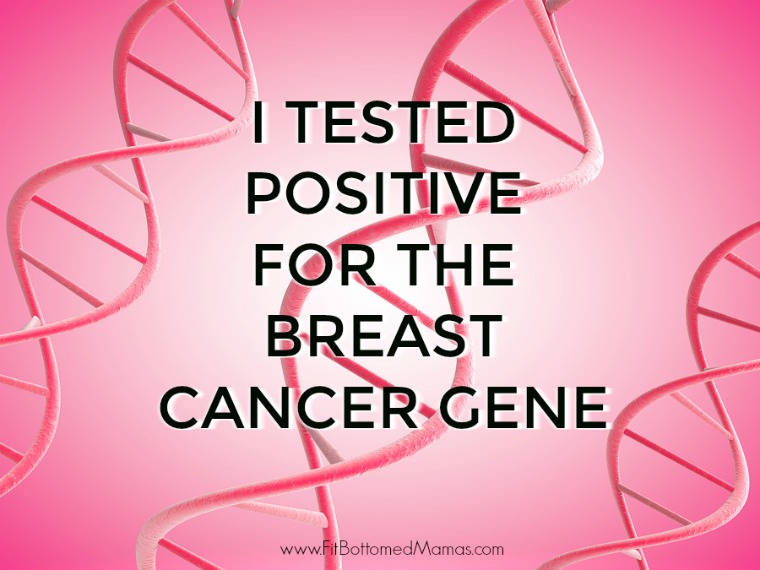 In 2009, I was sitting at my desk when my cell phone rang. The woman on the other end didn’t have good news. She called to tell me the results of my genetic testing had come back positive: I had the breast cancer gene, also known as BRCA. The breast cancer gene is prevalent in the Eastern European Jewish community and without getting into a lesson in genetics, having the gene increases your risk of getting breast and/or ovarian cancer over your lifetime.

My mom and her mother both had breast cancer and because of this strong family history, I was already being carefully watched and screened. I thought the potential of being negative for the gene and possibility of not having to do all that screening was enough of a reason to get tested. Unfortunately for me, I was in fact a carrier. I liked to joke that I was a mutant, but the geneticist didn’t find it too funny.

It’s been a number of years since my diagnosis and since then, I’ve gone on living my life (as a mutant, argh). I got married, started a family, moved cities and continued my breast cancer screening. If there’s any silver lining in this, it is knowing that I am at risk. Having the gene doesn’t mean that I have cancer or even that I will ever get cancer. It means that, over my lifetime, I have a higher risk of developing cancer than the general public. After the initial shock and fear subsided, I quickly decided that knowledge is power. I know what my options are. I trust my care team and I am not letting this get in the way of living my life.

What about you? Would you get tested so you’d know your cancer risk? —Julie