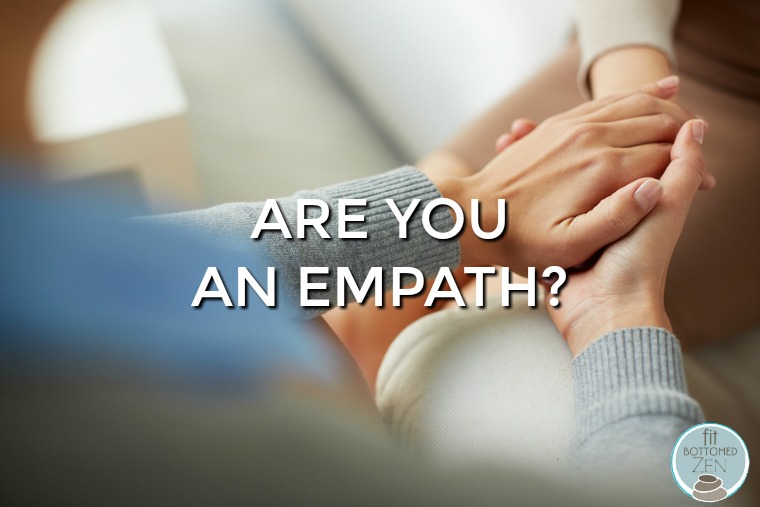 Empaths are highly sensitive people capable of perceiving the mental and emotional state of other people. Empaths tend to be highly attuned to their surroundings, which can easily be overwhelming. Many people are unaware they are highly sensitive, resulting in shame and self-deprecation. It is common for empaths to feel overly emotional and dramatic. In reality, empaths simply feel more deeply.

Nodding along to all of the above? Here are four specific signs that could mean you, too, are an empath.

One of the hallmark characteristics of empaths is the ability to sense the energy in their surroundings and materials. Empaths tend to be more sensitive to food. Their bodies are more likely to notice when food has been harvested in harmful, unethical conditions. As a result, empaths tend to have digestive problems. If you are an empath, consuming nurtured, loved food may relieve your stomachaches.

Empaths can walk in an empty room and sense the energy. It is important that empaths have their own space to harness their own energy without it becoming overwritten by others. Secondhand objects should also be avoided; highly sensitive people are likely to pick-up on the previous owner’s mood.

Empaths feel it all — the good,  the bad, the ugly. Even when people are positive it can be a lot. Emotionally bouncing between a gregarious extrovert to a shy introvert can be exhausting. Empaths tend to prefer one-on-one interactions or small group gatherings. Connecting with a limited number of people is likely to be more emotionally manageable. Empaths must also have alone time to re-center themselves. Highly sensitive people often prefer to work from home or be self-employed so that they can control the stimuli in their work environment.

Premonitions are common for empaths. They instinctively know a situation’s outcome long before it occurs. Their gut speaks loudly. Empaths’ first impressions are often spot-on, and they can smell dishonesty a mile away. If you’re an empath, you may want to suppress your intuition out of fear of appearing irrational or too emotional. Rather than confirming to belated conscious reasoning, use your empathic gifts to put you ahead. You may not be able to only rely on your intuition, but it can certainly act as your compass. Like a compass, intuition provides a consistent sense of direction but the path taken is ours to decide.

It is mentally draining to be constantly emotionally aware. Many empaths revert inside of their mind to escape the constant flood of emotions, especially in large groups. Empaths distance themselves with daydreams, which may make them appear aloof. If you or a loved one is an empath, it is important to recognize this space cadet mentality is a much needed wall of defense. Setting boundaries is important for every person — empaths may have to specifically reserve their own mental space.

It may feel like a burden to be an empath. Learning how to manage your emotional awareness is vital in taking care of your own mental health. When an empath learns to manage their empathic gifts, they can be incredible healers and use their intuition to stay one step ahead.

Do you identify as an empath? If so, how do you cope with your gift? —Alex