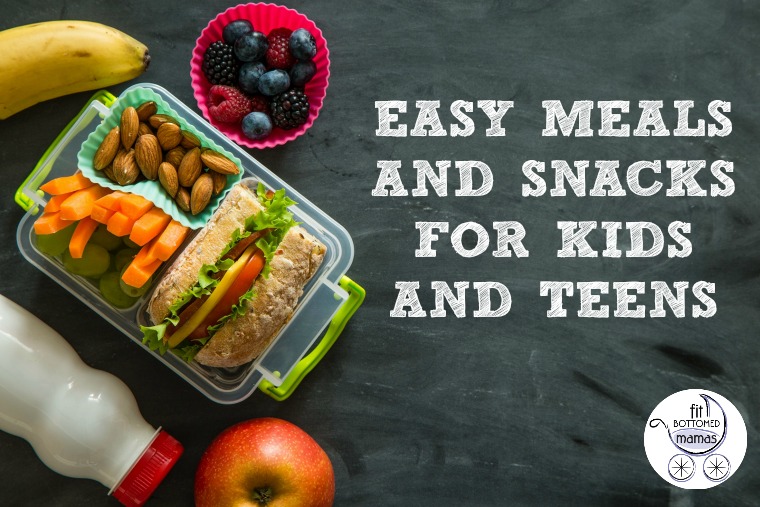 It all started with a Morgan Spurlock double feature. My 18-year-old had just watched The Greatest Movie Ever Sold in his high school economics class (it features our county school board!) and wanted me to watch it with him. I then suggested Spurlock’s first movie, Super Size Me, his 2004 takedown of the Golden Arches.

To say my son’s world was rocked would be an understatement.

Don’t get me wrong — he wears skinny jeans with a 30-inch waist, doesn’t drink soda and loves kale. But he can put away bacon cheeseburgers and boxes of Cheez-Its like nobody’s business, and he knows his metabolic gravy train will be coming to an end soon.

The documentary set in motion a flood of promises: No more chips, crackers, creamy coffee drinks, fast food, school lunches, giant bowls of cereal and excess sugar. This had nothing to do with me — it was all him.

As someone who has been on some sort of diet since the age of 10, I made a deliberate attempt as he was growing up not to demonize food or make comments about his weight. It appears to have worked.

Notice he swore off school lunches. Schools have improved a little over the years on quality but there’s still a long way to go.

“Mom, can you make my lunch for the rest of the school year?” he asked. After 12-odd years of pizza, pizza and more pizza (and Mexican pizza!), he wanted to clean up his act in the cafeteria as well as at home.

And since the kid is 18, I gently reminded him that he was more than capable of packing his own lunches. He also was looking for a substitute for his beloved Cheez-Its and quick and easy breakfasts that he could gobble down before school.

After showing him the wonders of overnight oats, he asked me to write down some easy meals and snacks that balanced protein, fats and carbs. He’ll be heading off to college this fall, and I wanted to focus on things that he’ll be able to assemble rather than cook.

As for swearing off soda, it’s something he did a couple years ago. Aside from water he’s also a fan of naturally sweetened drinks, such as Bai, Ocean Spray Pact, and an occasional iced tea at Starbucks with just one pump of syrup instead of the customary four to five.

So instead of scribbling things down and sticking them to the fridge, we figured we might as well share our ideas.

What are your kids’ favorite healthy and quick meals and snacks? —Gail