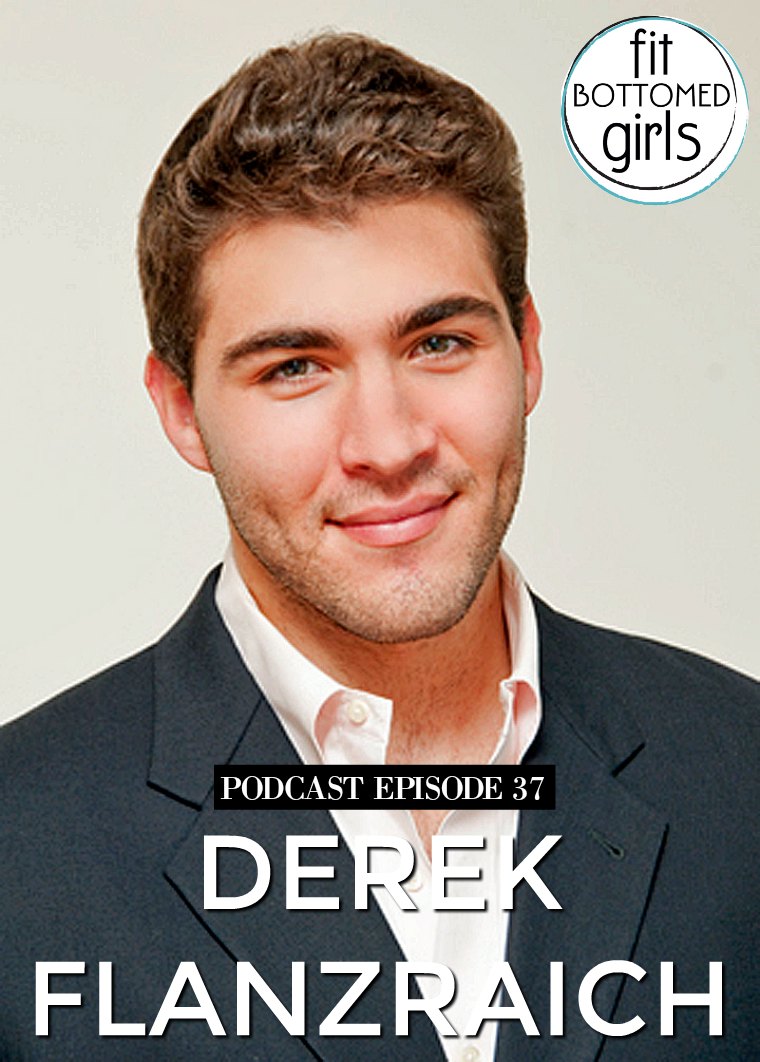 Wanna live your life like a total boss? Then you’re going to dig this new series we’re doing on The Fit Bottomed Girls Podcast!

This episode, featuring Derek Flanzraich, CEO of the healthy media empire Greatist, is the first in our “Like a Boss” series where we chat with rock stars in the business world who are writing their own rules and totally killing it, both in terms of their business and life in general.

Derek is on a mission to give everyone a healthy-ish attitude by making healthy living cool — and we’d definitely say he’s succeeded. Greatist’s annual “Top 100 Most Influential People in Health and Fitness” is watched by people around the world (and you may recognize #97 in this year’s list).

He’s passionate about creating the healthiest company on the planet and he shared a few details on how he’s making that happen. Plus, he emphasizes the importance of self-care — including taking a “pause” break every day and going on a real vacation from time to time. (Limit the digital checking in, people!)

Some of our favorite quotes from Derek Flanzraich in this ep: 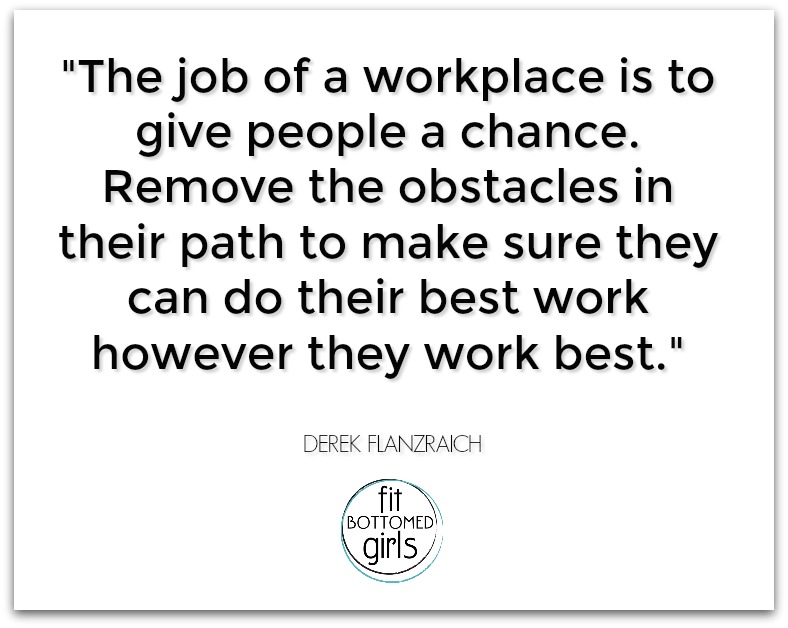 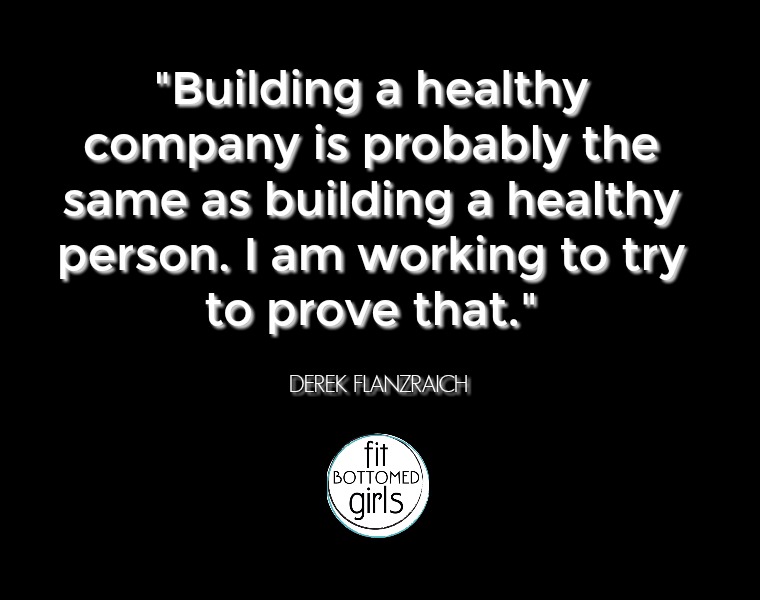 Also in this episode, Jenn, Kristen and I discuss little ways we take “pause breaks” throughout the workday.

Get the episode with Derek Flanzraich!

Get more info on our podcast here and be sure to subscribe on iTunes so that you never miss an episode!

Do you find it challenging to take time off of work and really take a break? Tell us about it in the comments below! —Margo

Want to sponsor the show? Yay! Drop us a note at advertising@fitbottomedgirls.com and let’s make the world a healthier place together!