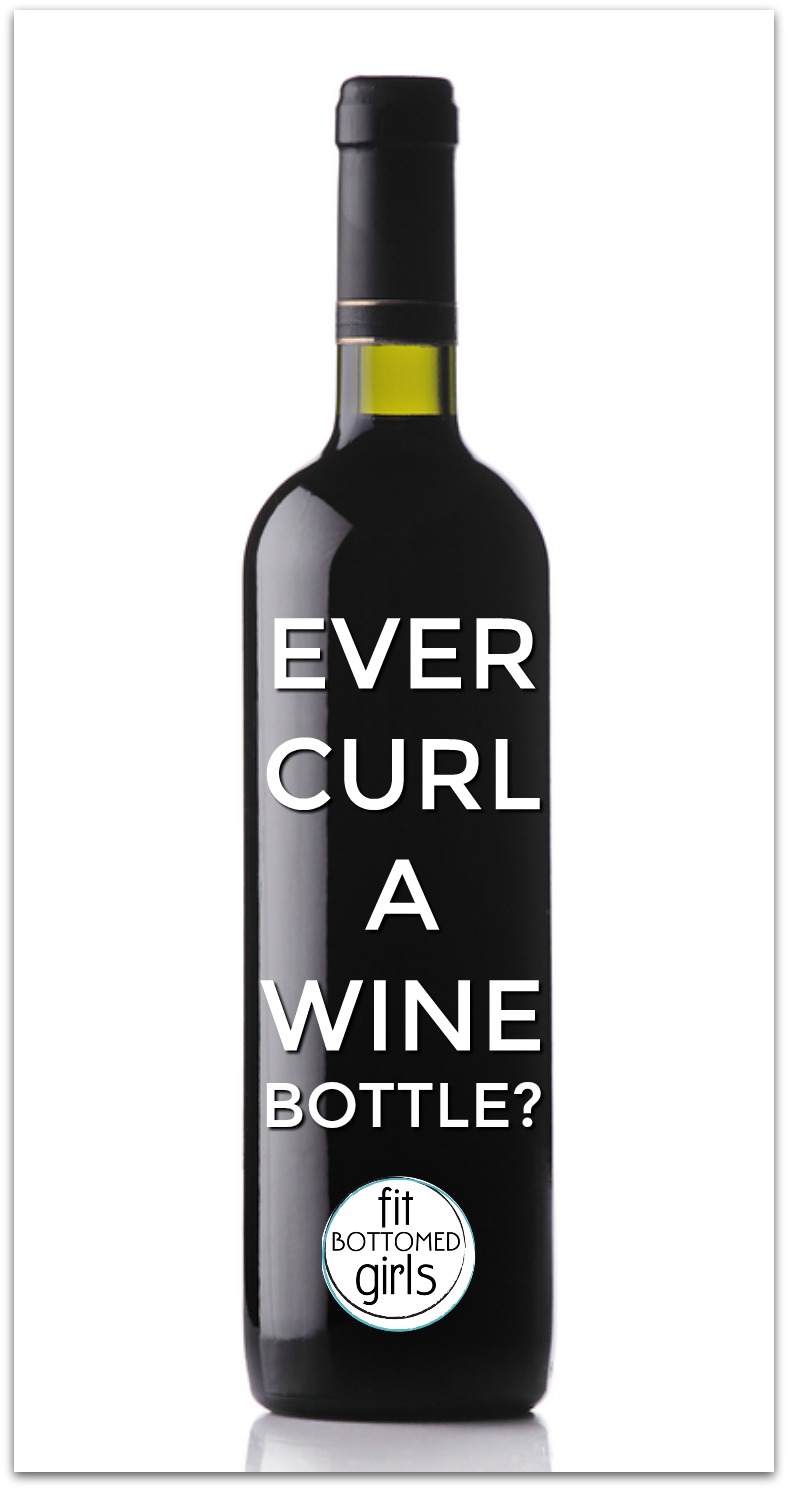 I recently joined Planet Fitness. I’ve been struggling with my exercise regimen recently, so I was excited for the option to have the personal trainer there create a workout for me.

The trainer and I met a few weeks ago to create my plan. We decided I’d do 2-3 days per week of cardio for 40-60 minutes. I have that covered with my weekly indoor soccer games, so that’s perfect for me. On non-cardio days, at least twice a week, I would do the strength workout he designed. I was nervous for this because I’m not used to using anything other than cardio machines.

I started with 5-10 minutes on the stair climber, which was great. I’m comfortable with that. It’s like cardio on steroids. It definitely gets my heart rate going. And from way up there, I could scope out the next stuff I needed to do. This was important because it was really busy that evening.

After that warm-up, it was time to move on to the weight machines. I’m less comfortable with them, but it’s a “judgment free zone,” so it doesn’t matter if I stand and look at the pictures on the machines a little longer than necessary to fully understand what to do. But first, I had to find an available machine I was supposed to use. That was pretty challenging considering how packed it was (at 8:30 p.m. on a Tuesday). Almost every machine was taken.

I tried to go to the hip adduction and abduction machines next, but I didn’t realize I sat down where a girl already had her things. She was about to wipe the machine down, so I moved on. I came back later and did two sets of 15 on each machine. Again, I didn’t realize I was supposed to be alternating sets. I did them consecutively.

I moved on to the lat pull down machine. And, yep, you guessed it, I was supposed to be alternating. This time should’ve been with the chest fly machine, but I couldn’t find it. I did three sets of 12 reps on the lat pull down.

I gave up on finding the chest fly machine and went to the free weight section. But I panicked. I had never used free weights on the gym floor before. I had used them in group classes, but that always includes a lot of guidance. I watched one girl who looked really serious for a while. I got more nervous.

I knew I was supposed to do three sets of 10 curl and presses, three sets of 10 tricep lifts, and three sets of 10 front raises. I had to check with my fiancé Evan, who has an exercise science degree and much more experience weight lifting than me, before I went to the gym to make sure I knew what each of those movements was. I did. But when it came time to do them, I chickened out. I wanted to be efficient and use both arms at the same time, but I didn’t know if that was normal. And it was crowded. And I had been there for a long time already. And I was tired, but mostly, I was intimidated.

I decided to finish my routine in the comfort of my own home. I thought we might have free weights, but I wasn’t sure. I couldn’t find them when I got home, so I improvised. I grabbed the only things I could think of that were shaped the same and were kind of acceptable in weight: wine bottles. I weighed them on my kitchen scale. They were only 2.5 lb each, but hey, they got the job done.

I did my curl and presses, my tricep lifts and my front raises. I finished out with two sets of planks for 30 seconds each and 30 v-ups (a crunch with legs extended in the air).

I felt pretty silly for getting scared and leaving the gym, but I was also pleased with myself for finishing the workout, even if it meant sort of making it up.

I went back later that week and did the full workout. Evan helped me through it. I now know what to do for next time, and I definitely know to avoid the busy times to feel more comfortable. I don’t think I’ll need to use the wine bottles again, but in a pinch, they’re better than nothing.

Have you ever had a first-time-at-a-new-gym experience like this? Ever lifted wine bottles? Do tell! —Megan