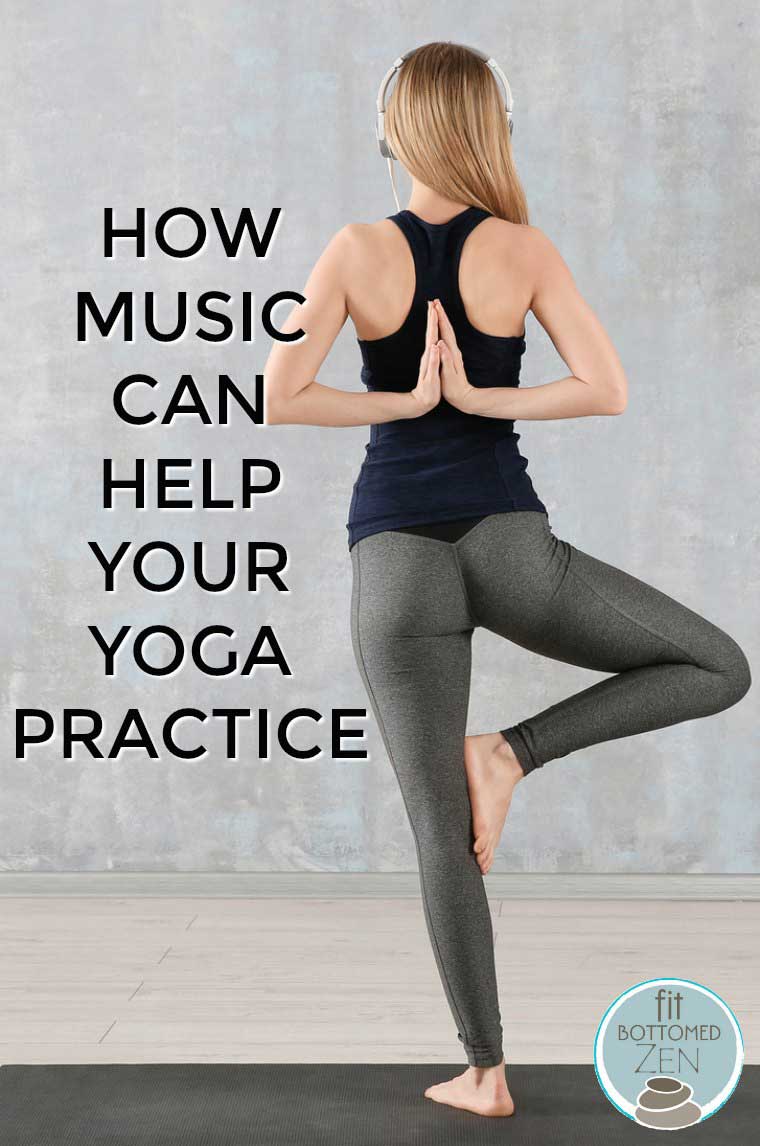 One of the more controversial topics in yoga is music. Should instructors play music in their class, and if so, what type is appropriate? Does it have to be kirtan based? Or would Black Sabbath be okay? And what about The Beatles? That would be better than Justin Bieber, right?

In some schools, the answer is a big no — music should not be played in class whether it’s Beatles or Bieber because it pulls people away from the practice. It’s a distraction.

But in other schools, music is included with yoga; it’s part of the practice! And while albums with names like Songs For The Sangha and Bhakti Without Borders may dominate many playlists, there’s still room for Jack White and Alicia Keys, because music can actually help your yoga practice.

We’ve all had days when dragging our tired butts to the mat feels more difficult than swimming across the Atlantic Ocean to Europe. And it’s on these days that a little Bruno Mars sprinkled on top of your sun salutations can provide the extra boost of energy needed to carry on. Music brings vitality, and who doesn’t want that in their yoga practice?

We all have that song — you know, the one that reminds you of that special someone. Or maybe it brings you back to that certain time; both instances are usually tied up in emotions. And when a song like this comes up in class, it could stir your emotions to the surface. This not only allows you to feel more in your practice, it helps you embody more of your whole self.

On the flip side, an annoying song could be played causing negative emotions to come up. Whether you’re getting all judge-y over another yogi’s crow pose, or maybe you’ve had enough of listening to the nails-on-the-chalkboard voice of your instructor, when these anger-inspired emotions start to surface, we are given the opportunity to move through them in our practice, which breaks up the negativity, encouraging it to dispel.

3. It Connects Us to Our True Self

Music is a bond. It joins us closer to others and brings us deeper into ourselves. When a song fills us with meaning, the mind and body come together. As we go through the poses from this connection, we’re living and breathing in union. And this is what the practice is about.

What songs do you like to listen to in yoga? Or do you prefer silence for your practice? —Elysha