I am a normal woman with hopes, dreams and desires, but wanting to have a baby was never on my to-do list. Unfortunately, for the longest time I felt like something must be wrong with me, like some piece was missing.

At first I succumbed to societal norms and figured after a few years of marital bliss my biological clock would kick in. I remember trying to plan when would be a good time to get pregnant so it didn’t interfere with, you know, my life; a sure sign I had no business even thinking in that direction.

The more time passed the more it hit home; I really didn’t want to have kids. 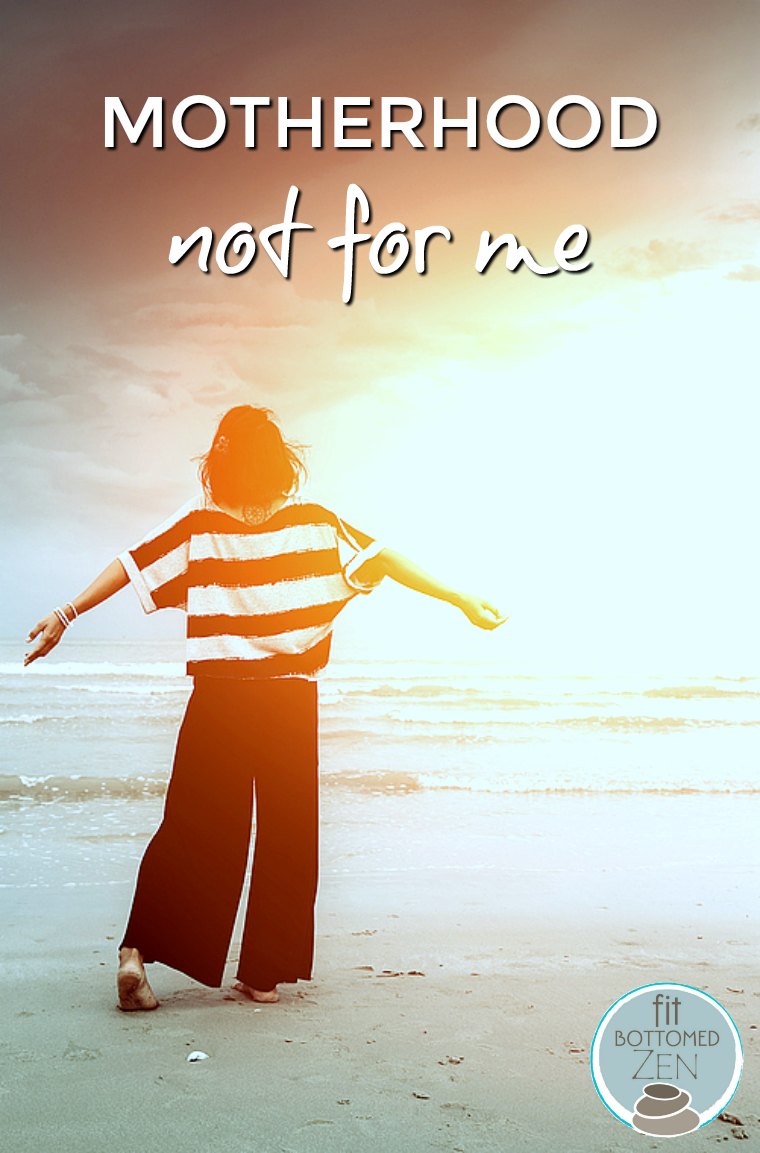 Luckily my parents weren’t the type who pressed the grandchildren issue, but friends, co-workers and even strangers had something to say about the matter.

First people assumed I was having difficulty getting pregnant. If I came down with a stomach bug, someone would gleefully comment “Oh, maybe you’re pregnant,” to which I’d respond, “Gee, I hope not!” Then came the sad face and a frown followed by a lecture about missing the “experience,” like having a baby was something to check off of my bucket list. Run a marathon, check; see the pyramids, check; give birth, check.

When I’d candidly admit that I didn’t really like kids, I was told repeatedly that I’d feel differently if they where my own; rest assured time would change my thinking. But it never did.

Friends drifted away as their lives became radically different than mine and for a few years I found myself in no-man’s land. I have never regretted my decision, but it wasn’t until I was well into my 40s that I didn’t feel like an anomaly. I was having the same discussion I had a million times before — “Nope, no kids, chose not to have any” — and the older woman I was talking with simply shrugged and said “They’re not for everybody.”

That was it. No judgment, no sorrowful tone, just plain and simple acceptance. And it hit me. I wasn’t child-less, I was child-free. There was nothing lacking; motherhood just isn’t for everybody.

Today more women are opting out of motherhood, nearly one in every five are child free.

If you’re child-free, how do you handle the comments? —Karen