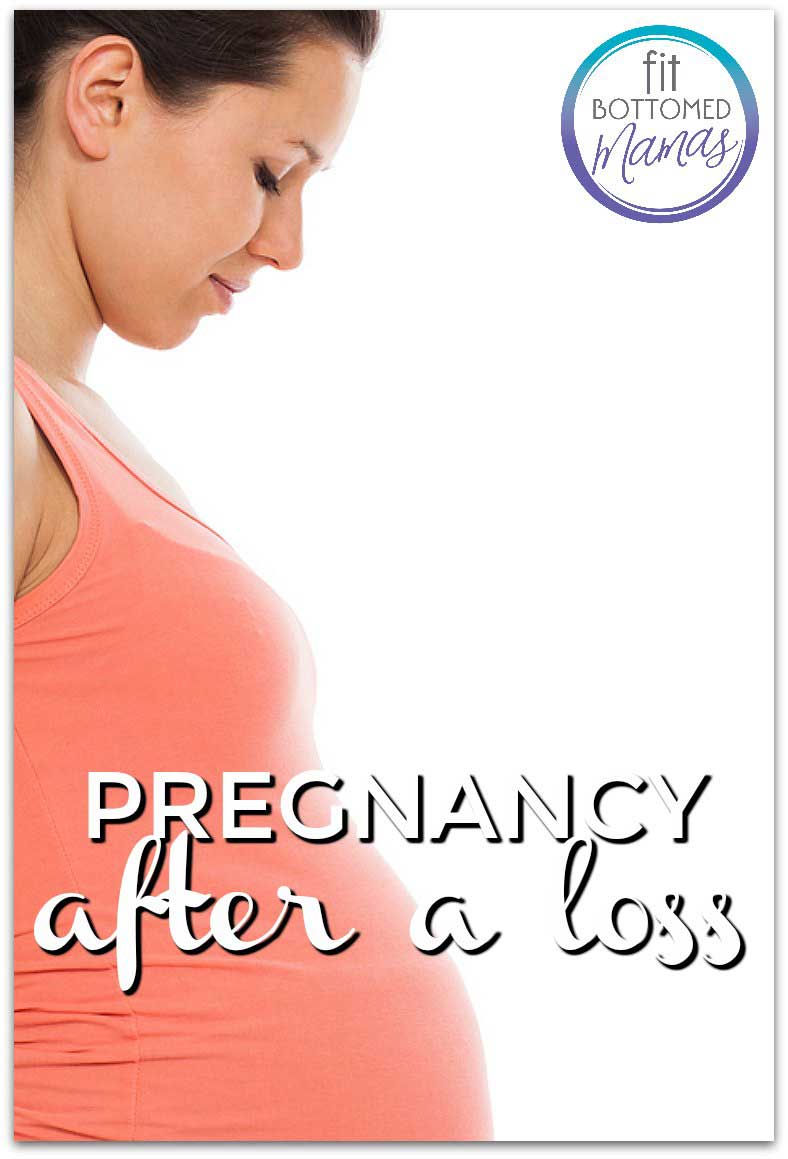 A few weeks ago I had my 16-week check up with my OB. Yay, a baby! We also learned through the genetic screening at 12 weeks that it’s a girl!

This pregnancy has really been textbook. The home pregnancy test was positive right on schedule according to the box; my seven-week ultrasound and first visit with the doctor showed a beautiful, flickering heartbeat, and the fatigue and nausea hit full force shortly after. I followed along on my pregnancy app from a sesame seed to a lima bean and so on.

But it was just a few days before my 16-week appointment that things changed emotionally. The anticipation of that appointment and the anxiety was a reminder of the trauma my husband and I had previously gone through.

This isn’t our first pregnancy. We’ve been down this road before. And (thankfully) unlike a large majority of our friends announcing their pregnancies with due dates around ours, we have already buried a baby. We have already experienced the unthinkable, the unimaginable and the heartache of losing a child.

Once you see those two lines on a pregnancy test, it’s common for the worry to set in. I would never suggest that you have to actually lose a baby to have anxiety about losing a baby. But there is a difference. Once you’ve lost your naivety, you go from worrying about something going wrong, to visualizing something actually going wrong. I can close my eyes and recall the moment I held my baby for the first and last time. And then I can fast-forward to walking toward the graveside service and seeing the tiny casket I was going to bury my baby in.

Pregnancy after a loss is a strange mix of excitement and trepidation, happiness and fear, joy and hesitancy. And as challenging as each day is knowing how drastically wrong things can turn out, I try to remind myself that I can do the hard stuff, since I’ve already done the impossible.