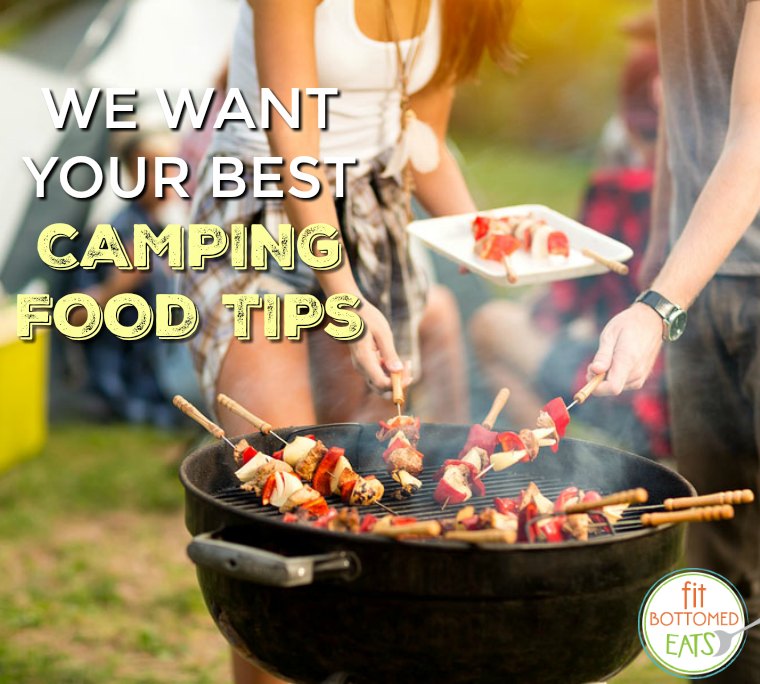 I love being outdoors. I’ve spent plenty of hours (and logged loads of miles) on trails, and while not every hike (or trail run) goes as planned, I’ve never once regretted going.
That being said, I have a confession to make.
Even though I love love love being out there, I can’t even remember the last time I properly camped under the stars in a tent. I haven’t avoided it on purpose, and, in fact, actually had a girls’ camping trip to the Everglades planned this spring … but we were forced to cancel due to swarms of mosquitoes that were even driving the locals out of town. (We spent the day paddle boarding in a new location instead. It didn’t suck. But, it didn’t scratch the itch that’s been building to really get out there and spend time — real, true, significant time — out in nature without retreating to a cabin or anything.)
That’s all about to change. My husband and I are going to Maui again later this year, and we’ve already booked a multi-day camping trip that I couldn’t be more psyched about. We’re renting an SUV that comes with a tent — which pops up on the roof — and also comes with everything we’ll need for camping, short of clothes and food.
And that brings me to the point of this post.
We’ve got several nights of camping planned, and while I could probably live on poke and pineapple straight out of the cooler, I’d like to branch out and have some real foodie fun. So, keeping in mind that food (particularly produce) in Hawaii is typically more expensive than it is on the mainland, and that we’ll be heading straight to the airport when we turn in our tent (and therefore we don’t want a bunch of leftover food at the end) … I’m turning to you guys to see what you’re loving.
What are some of your top suggestions for meals to make while camping? Tips, recipes, links, products — if it’s been a winner for you, I want to hear about it! And don’t worry, you know I’ll report back once I’m home on what I tried, what was awesome, and even the total fails. Hey, at least it’s a story! —Kristen