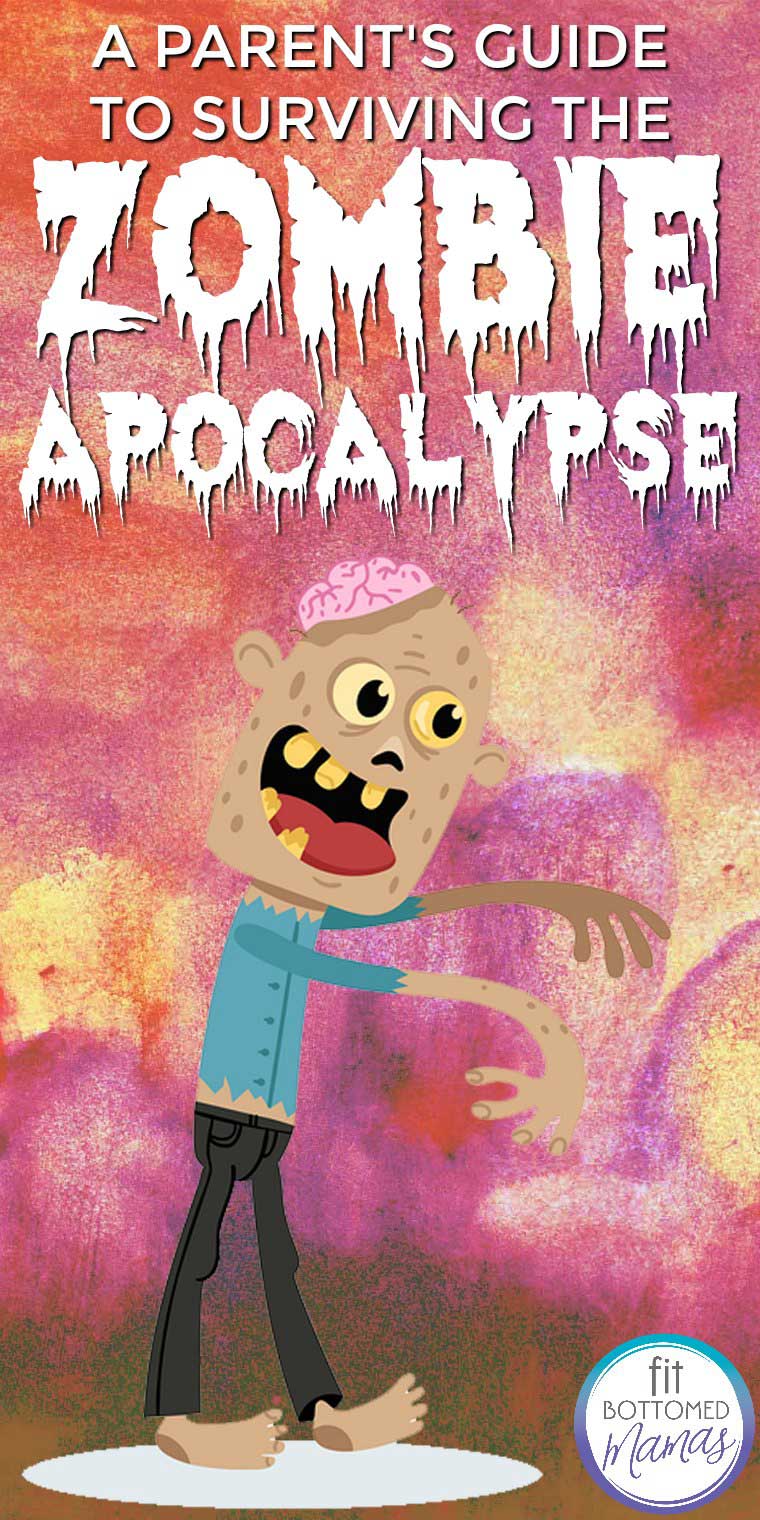 There’s a lot going on right now. As usual. Each day’s chaos seems crazier than the day before. But what if, in addition to everything else life was throwing at you, there was also a zombie apocalypse? Yep, you read that right. Zombies are coming. And you should be prepared.

Never fear. James Breakwell has the answer to continued success (or at least, survival) in this crazy world in his book Only Dead on the Inside: A Parent’s Guide to Surviving the Zombie Apocalypse. 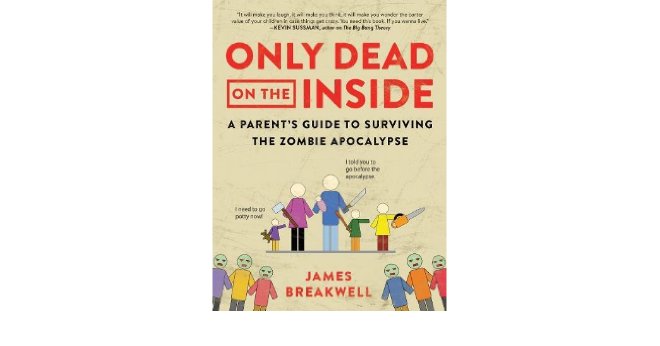 James Breakwell is a comedy writer and father of four girls, ages 7 and younger. He’s known for his dad-joke Twitter account @XplodingUnicorn, which has more than 900,000 followers. In the book, Breakwell takes seemingly ordinary kid-based situations and, with his zombie-fighting skills, turns these into training situations for those of us who need it.

One telling excerpt reads, “Rather than tell you what you already know, this chapter is about something that’s a mystery to everyone: children. If you’re going to risk your life to lead these tiny, ungrateful humanoids through the ruins of civilization, you’ll need to understand what makes them tick. For starters, children don’t actually tick. If yours does, consult a doctor.”

He’s full of dad jokes written in the best way. He also fills the books with charts, graphs and cartoon sketches of conversations with his daughters. The beauty of the book is that he frames completely real situations in such a way that would possibly actually apply if a zombie apocalypse does ever hit.

“Like everyone else born since 1980, your children have short attention spans and a burning desire to be the center of attention. Neither is a great quality to have in a time when discretion can be the difference between life and death. ‘Millennial’ is just a euphemism for ‘zombie bait,’ ” one chapter says. Amen!

So, even though the zombie apocalypse probably isn’t an imminent threat, this book will keep your realistic chaos in check. If nothing else, it will keep you laughing for 200 pages.

How would you and your kids handle the zombies? —Megan