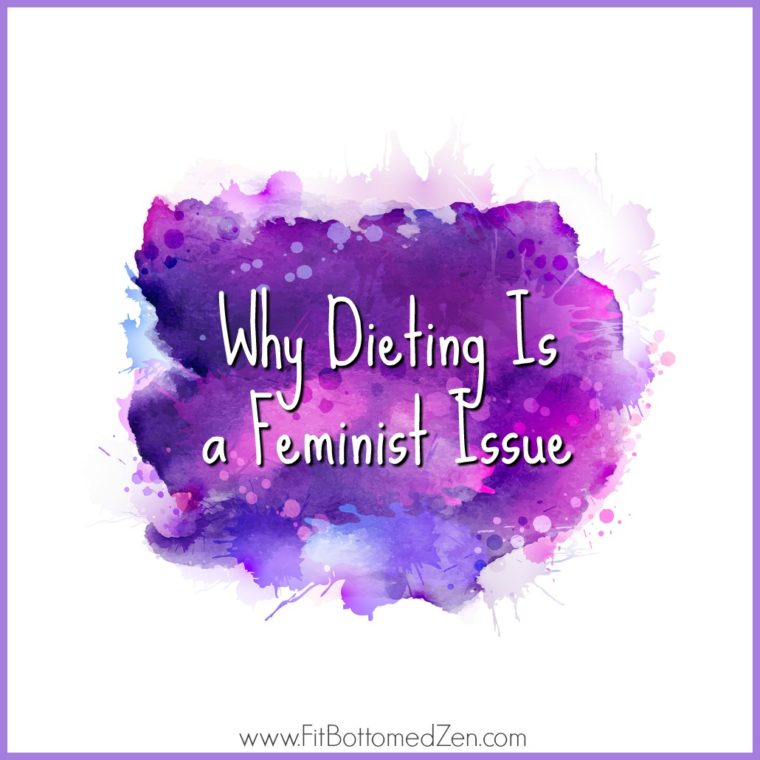 After reading so many of the #MeToo posts on social media this week, my heart feels like it has broken open. And the conversations with my friends hasn’t been: “We can’t believe there are so many,” but rather: “What woman hasn’t been affected by sexual abuse or harassment?” From being catcalled to having inappropriate things said or shown to you to groping to rape — to that sickening feeling you get when someone else looks at you and sees you as only a body … a thing — what woman hasn’t had at least one of those?

I can’t name one.

I’ve spent all of my career focusing on health and wellness. And I’ve always known that it goes much deeper than the body; that being healthy and taking care of yourself is a confidence and self-respect issue. But, now more than ever, I’ve realized, it’s deeply a feminist issue as well.

If practically every woman (and, really, every other member of a population that’s been marginalized) has been affected by sexual harassment or assault in some way — many times in our youth when we’re still developing our sense of self and place in the world — then how can we have ever felt fully secure and anchored in our bodies? Why would we even want to? We’ve collectively learned (and been told overtly and subtly) that it’s unsafe to do so — to be ourselves, to take up space. That it’s our responsibility to “handle it” and, frankly, to hide.

It’s this disconnection to our bodies that fuels the dieting industry and our collective body image issues.

If we felt strong and safe, it wouldn’t matter what we looked like. We wouldn’t subconsciously (or consciously) put on an extra layer of weight to protect ourselves. We wouldn’t then feel the anxiety of society’s pressure to look a certain way. We could just be.

I certainly believe that change is coming — a huge awakening and shift is happening before our eyes as we begin to reclaim our power and put the responsibility back where it belongs: on the perpetrators and supporters of misogynistic culture.

No longer will we only have the option to eat our shame or diet away our uncomfortableness. We won’t have to punish ourselves on the treadmill for something that’s out of our control — or endlessly obsess about calories to have control over something, anything. We can stop internalizing our hate and sacrificing our health.

I always knew we were all put on this planet to do more than worry about the number on the scale, and that still holds true. So true. But the reasons for it are on a much deeper level than even I realized until this week.

To all my fellow #MeToo humans, we see you. We hear you. We believe you. And we can break through together. —Jenn