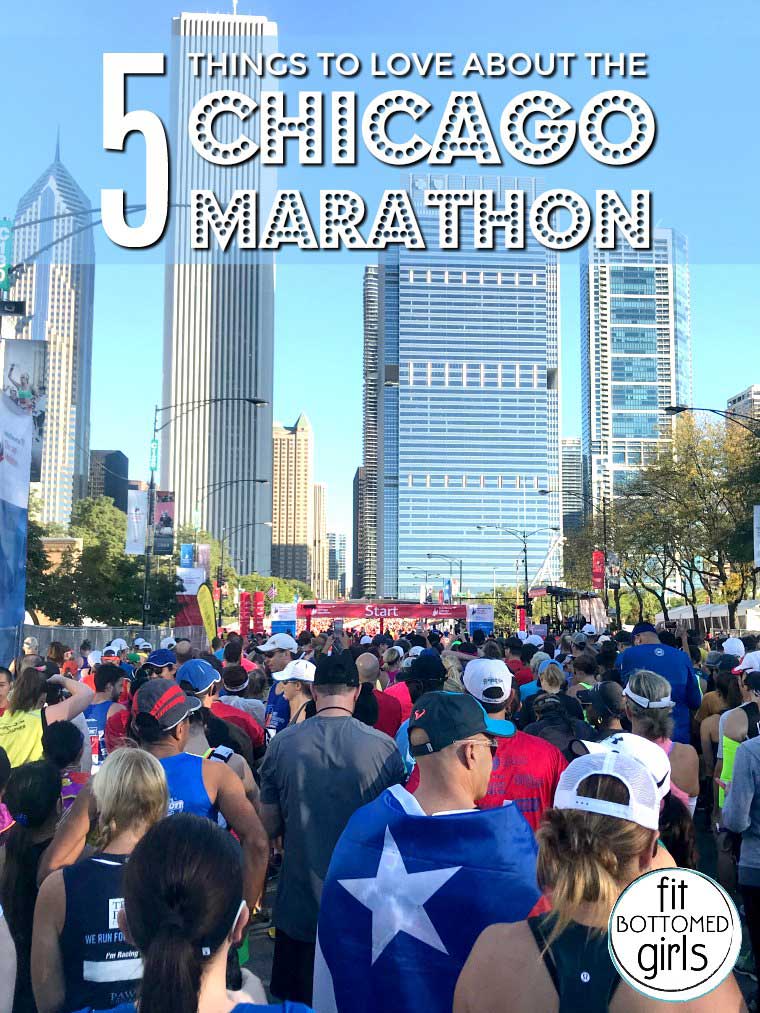 I love the marathon. As I write this post, I’ve run 16 of them and No. 17 is only eight days away. I would say I have a “problem” but I really don’t see it as a problem (my husband might tell you otherwise).

Having run most of the marathons near where I live, I’ve been branching out a bit over the past few years and starting to run more marathons around the country. And since I’ve never really been good at choosing when there are so many options on the table, I’ve taken to letting the marathon gods decide my fate — entering lotteries for the races I’m interested in and simply letting the chips fall where they may. So, at the end of last year I started plotting which lottery I would enter for 2017.

I had only ever been to Chicago once and that was 19 years ago when I was a senior in high school. I figured what better reason than a marathon to return and check out the city. So I threw my name in the hat for the Bank of America Chicago Marathon and figured a few years from now, I would be selected — I mean, it took me six years of attempts to get into the New York City Marathon. Imagine my surprise when I got the notification that I was confirmed to run Chicago on my very first try. 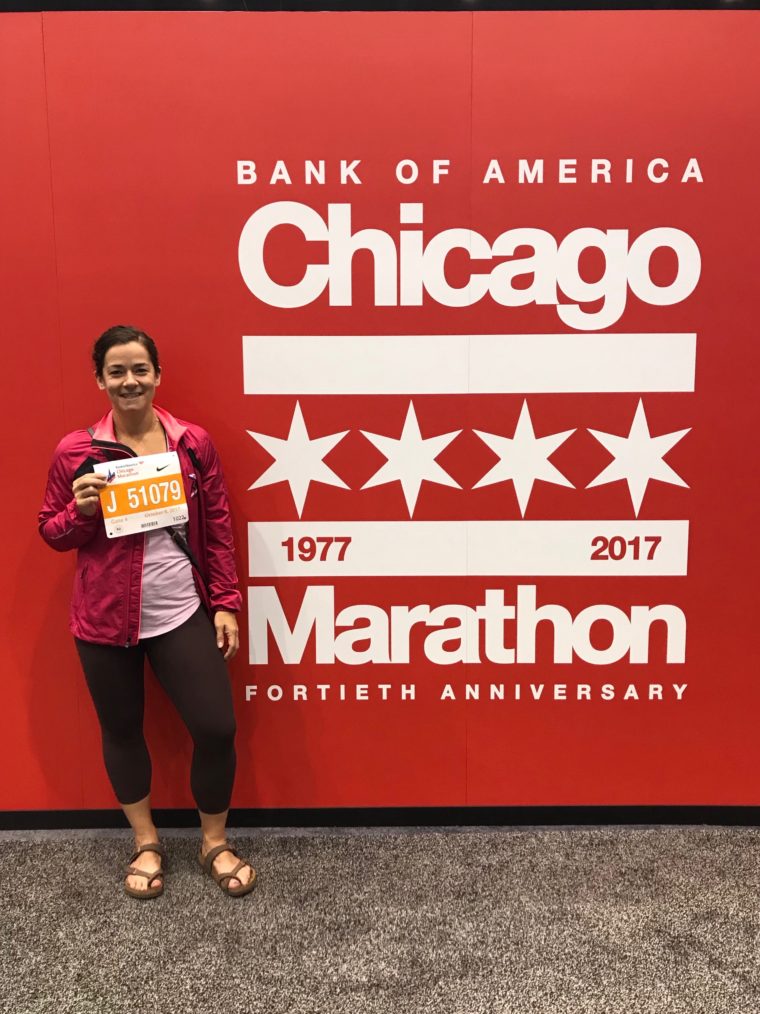 Honestly, when I entered the lottery to run Chicago, I figured — if nothing else — it was one step closer to earning the coveted World Marathon Majors Medal (a medal awarded to runners who complete the six world marathon majors, which are Boston, New York, Chicago, Berlin, Tokyo, and London). I truly didn’t expect it to be one of my favorite marathons — but it totally was. 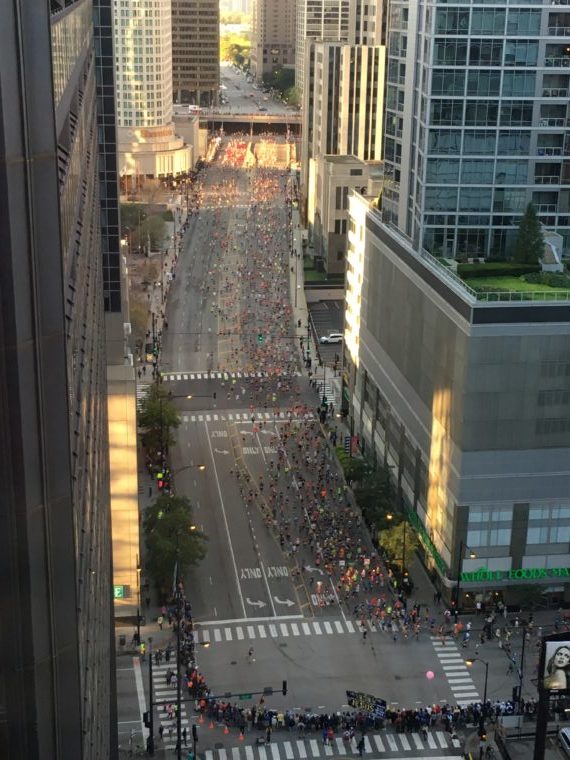 Here are some of my favorite things about the race.

5 Things to Love About the Chicago Marathon

1. It’s flat. I live in a town full of hills. Everywhere you run, it’s hills. Because I’m used to training on them, I’ve never really sought out flat marathons. But, wow, it makes a difference! My pace throughout the race was far more consistent than many of my other marathons. It’s so flat that this course boasts four world record times — not that I’m in the running to get close to any of those.

2. It starts and ends in the same place. The course is a giant loop that begins at the northern end and ends at the southern end of Grant Park. In between, you run through 29 distinct neighborhoods, getting a full tour of all this city has to offer. Logistically, this was a dream for an out-of-tower like me. I was able to book a hotel that was only a mile away — an easy walk to the start and back from the finish.

3. The crowd support is otherworldly. There are something like 1.7 million spectators that line the course, and when you’re out there among all that cheering, it’s totally unreal. There were only a few small stretches of quiet among the huge pockets of noise, which made me glad I didn’t wear headphones for the race.

4. You get your name in a major newspaper. After you complete the race, be sure to grab a copy of the Chicago Tribune. The day after the race coverage includes a Marathon Commemorative Section, including a full race recap and the names of every runner who finishes the race times in under 6:30:59.

5. Chicago’s a really cool place to visit. I’m an East Coast gal, born and raised. I’ve lived in the Washington, D.C., area for the past 15 years and New York City is still one of my favorite cities to visit. With that said, Chicago really surprised me. It had all the city offerings with a splash of Midwest charm. There’s so much to do in this city, so many open spaces and diverse cultures but with a more mellow vibe than what you’d find on the East Coast. I really enjoyed my time in this great city and would love the opportunity to return. 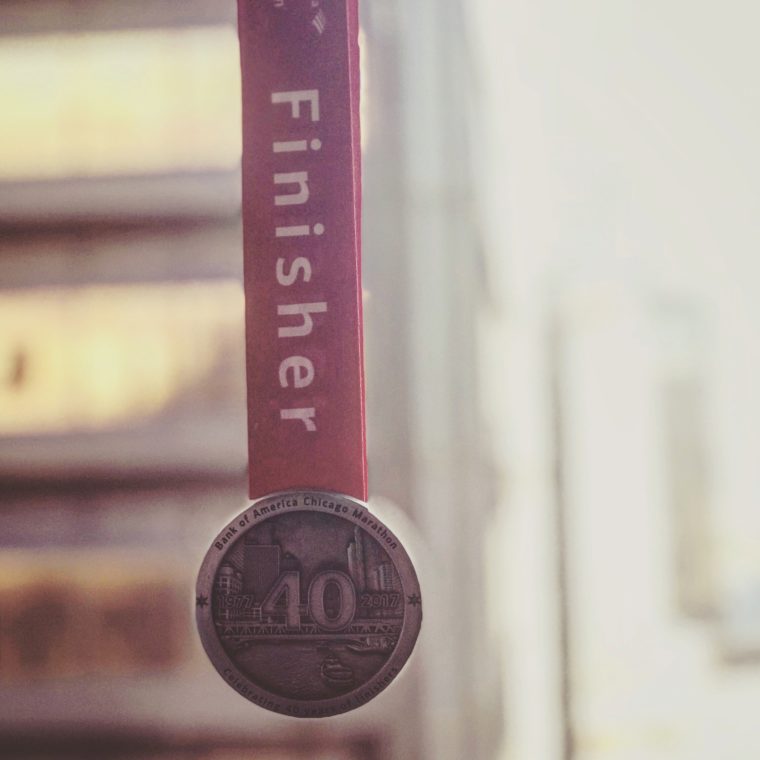 What’s your favorite city to run in? —Alison