For the past few years, I’ve been kicking off November by buying a case of canned pumpkin. My pumpkin-palooza started when my local Whole Foods was moving to a larger location, and after weeks of clearance sales, all that was left was a case of canned pumpkin. (It was the middle of summer and apparently no one was in a pumpkin mood yet.)
So in addition to pumpkin pie, we reveled in pumpkin muffins, pumpkin bread and other pumpkin treats all fall and winter.
But when the recipe calls for a cup of pumpkin, what do you do with the rest of the can? (Show of hands for everyone who discovered the moldy remains of a can of pumpkin hanging out in the back of the fridge.) 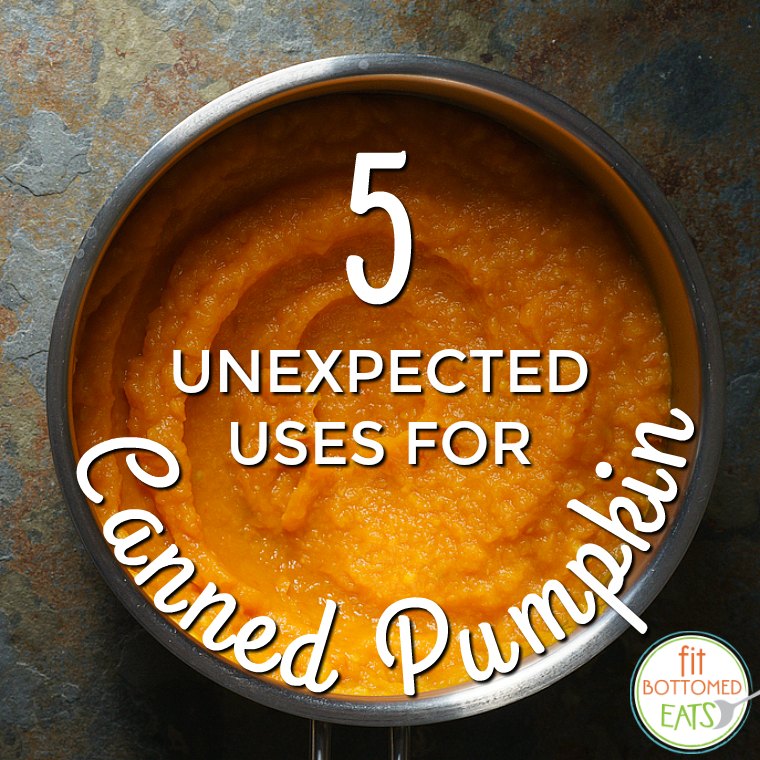 Never fear, pumpkin fans! I have not had a moldering mound of pumpkin in ages once I decided to put it in darn near everything. Here are a few of my favorite things that are made even better with pumpkin. (Remember, we’re talking canned pure pumpkin, not pie filling, which is full of sugar.)
Chili: Add a big dollop of pumpkin to your favorite chili recipe to add body, color and a very slight sweetness that can mellow out the spices.
Boxed macaroni and cheese mix: I am constantly experimenting with boxed mac and cheese to make it healthier, tastier and just more interesting because it’s a cheap and easy meal. Instead of butter and milk mixed with the cheese powder, I’ve long been using an equal amount of plain yogurt, but I recently used the same amount of pumpkin puree and the results were fantastic. I also added a dash of sage and nutmeg to make it fancy.
Indian skillet meals: I’m a big fan of Indian simmer sauces, which I like to pour over a big skillet of broccoli florets and sliced chicken breast. The addition of pumpkin puree makes the results even creamier and more substantial.
Risotto: Butternut squash stirred intro risotto is a popular addition, but you can easily substitute pumpkin for a similar flavor and rich orange color.
Enchiladas: There are a few ways you can incorporate pumpkin into your favorite enchilada recipe — you can mix it into the enchilada sauce or it can be part of the filling. Equal parts refried beans and pumpkin seasoned with a big hit of chili powder make for a creamy and nutritious vegetarian enchilada. Or try this recipe!

Other Quick Ideas to Use Up That Canned Pumpkin