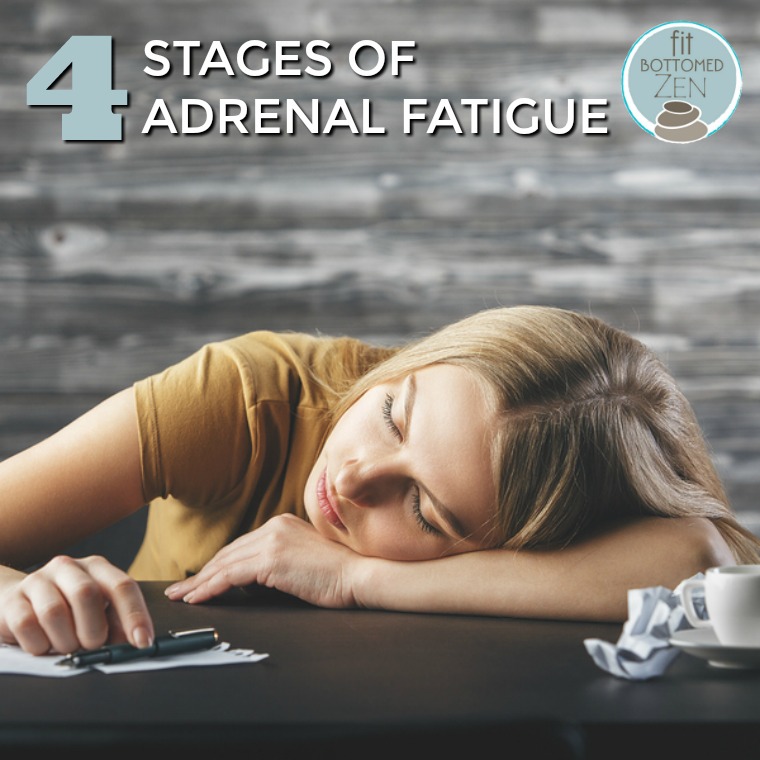 Have you guys been hearing more and more about adrenal fatigue? Us, too. Which is why we’re happy to be able to share this excerpt from the book Adrenal Fatigue Relief by Sorrel Davis. It’s a bit heavy, but has some really great information on the states of adrenal fatigue and how they come about. 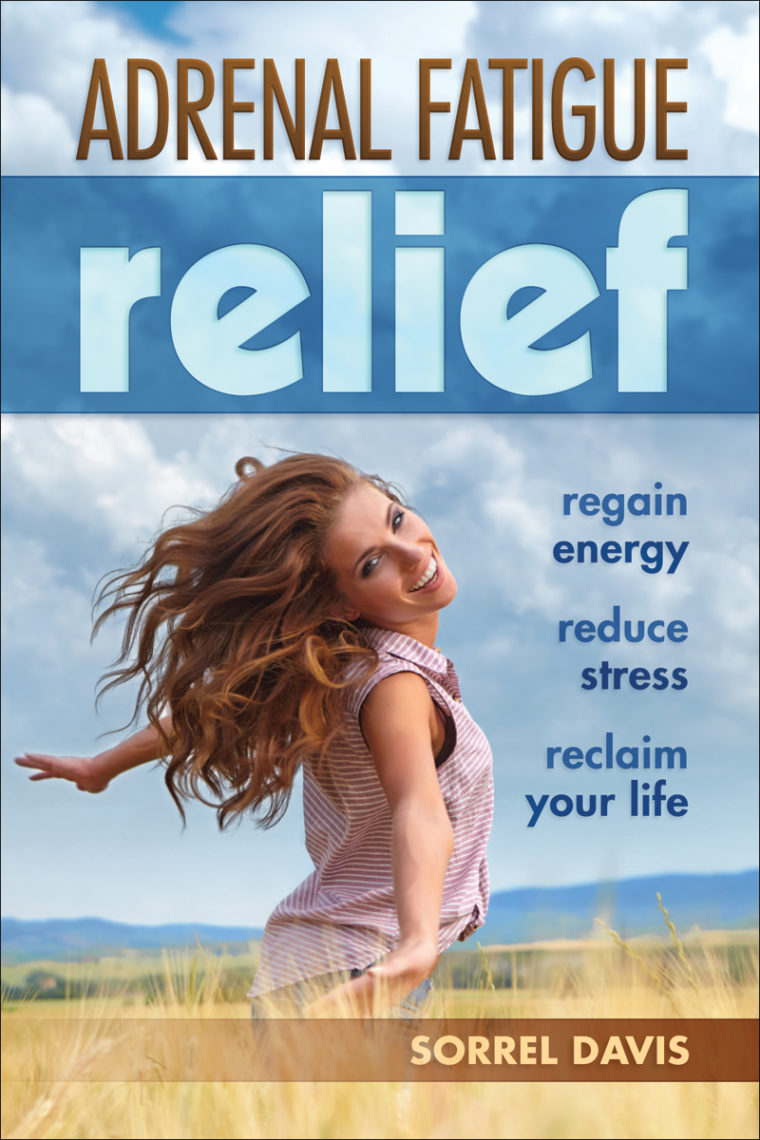 The Stages of Adrenal Fatigue by Sorrel Davis

Alternative health practitioners have identified four stages that they believe adrenal fatigue progresses through, with advancing severity at each stage. Although what’s been described as adrenal fatigue is not currently recognized by the mainstream medical community, this index may be helpful for diagnosing or treating patients at various levels of adrenal distress, as it paints a broad picture of what might be presented clinically. These stages somewhat parallel but expand upon Hans Selye’s GAS model. According to supporters of adrenal fatigue, the progression of the condition can vary significantly from person to person and is dependent on a wide variety of factors. Note that these stages are theoretical, not substantiated.

During this stage the body mounts an aggressive response to a stressor, mediated by an increase in antistress hormones, such as cortisol and dehydroepiandrosterone (DHEA). The needed amount of these hormones remains within normal levels, and the adrenal glands are able to handle the stress being placed on the body. Hormone production may be slightly affected, but for the most part the body is able to produce enough cortisol and DHEA to compensate. Fatigue is generally quite mild and usually occurs in the morning upon awakening or in midafternoon. No physical or physiological dysfunction is clinically observable. Normal daily function is expected, although peak performance isn’t achievable. To counteract fatigue, people may turn to coffee, caffeinated sodas, energy shots, chocolate, or sugary, high-carbohydrate foods. These compensatory actions are generally socially acceptable and may even be considered a “normal” part of modern living.

When the body is under constant or severe stress, cortisol levels continue to rise and DHEA levels start to gradually decrease. The adrenal cortex produces corticosteroids for this resistance response. Although normal daily activities can still be carried out, fatigue is more pronounced by the end of each day and the body requires more rest than usual to recover. As the stress-response system becomes overwhelmed, the adrenals begin to struggle, and symptoms such as body aches, depression, digestive problems, disrupted sleep patterns, elevated blood pressure, heart palpitations, hyperventilation, irritability, jitteriness, loss of appetite, menstrual irregularities, nervousness, weight gain, and a sensation of feeling cold arise. The thyroid gland is usually affected at this stage. Infections become recurrent. More stimulants may be used to enhance energy and elevate mood.

If the stress isn’t reduced, adrenal function will be further weakened because the body’s need for cortisol remains unabated and the adrenals can’t keep up with the demand. When a person reaches this stage, anxiety and exhaustion begin to appear simultaneously. Cortisol output gradually declines, and the body tries to conserve energy to ensure survival. This catabolic phase results in the breakdown of muscle tissue to produce energy.

Chronic fatigue is common, exercise tolerance is reduced, and chronic fibromyalgia may appear. Toxic metabolites begin to accumulate throughout the body, leading to brain fog and insomnia. Depression intensifies and may become chronic. With a loss of homeostasis, the body enters into a state of disequilibrium. Without sufficient levels of hormones, the body begins to shut down nonessential functions to conserve energy in order to survive. Digestion slows and metabolic rate declines to conserve body weight. The afflicted individual may be unable to get out of bed or will have energy that lasts only briefly. The eventual result is a collapse of the HPA axis in which essential neuroendocrine feedback loops are unable to return the body’s systems to homeostasis. Blood sugar levels plummet, and this leads to a further intolerance to stress as well as to increasing mental, physical, and emotional exhaustion. This stage is sometimes referred to as an “adrenal crash” or “adrenal burnout.” When the symptoms of this stage interfere with day-to-day activities, the individual typically seeks medical treatment.

Although it rarely occurs, this final stage constitutes a total failure of the adrenal glands in response to stress. When people at this stage are confronted with a stressful situation, they are now susceptible to cardiovascular collapse and even death. The adrenals have largely ceased to function, and at this juncture there is little that can be done to restore the body’s homeostasis. When adrenal fatigue has advanced to this point, the line between HPA axis dysfunction and adrenal insufficiency (Addison’s disease) is muddled. Although the etiology of the two conditions differ, how they manifest clinically can be very similar (according to advocates of “adrenal fatigue”), as they both represent a corresponding low on the continuum of adrenal dysfunction. Symptoms may include sudden penetrating pain in the abdomen, legs, or lower back; severe diarrhea and vomiting; dehydration; low blood pressure; and loss of consciousness. If left untreated, the natural progression of this stage may be fatal.

Serious — but good — info, huh? Just another reason to make sure to make self-care a priority each and every day! —Jenn